Came from relative obscurity to prominence in the late 1980s with some lovely ripe, sweet reds, which, while strongly American oak-influenced, were outstanding. It picked up the pace again after a dull period in the mid-'90s, and has made the most of the recent run of good vintages. The estate plantings include shiraz, cabernet sauvignon, chardonnay, grenache and sauvignon blanc, with part of the grape production sold. Exports to Canada.

Hugo Wines is a small family owned and operated winery, located in the foothills of the picturesque McLaren Vale Wine Region and has now reached its 35 year milestone.The Hugo Estate is uniquely located in the elevated north eastern point of McLaren Vale where the vineyard sit at approximately 180 meters above sea level (approximately twice above sea level of the McLaren Vale Township). The Hugo family only use fruit produced from the estate to create their wines. Cellar door was established in 1982 by John and Liz Hugo, offering tastings and sales of their estate grown wines and quality extra virgin olive oil. Visitors to the cosy cellar door are surrounded by magnificent scenery from the hills to the sea, in addition to local artworks on display in the gallery.

Enjoy a guided tasting of the Hugo Estate Wines and award winning extra virgin olive oil with our passionate family and staff.

Bookings are required for groups of eight or more.

Monday to Friday 10am – 5pm
Saturday and Sunday 10:30am – 5pm
Closed Good Friday and Christmas Day.

We have sourced a select range of delicious local producers, where you have the ability to build your own platter.

Monday to Friday 10am – 5pm
Saturday and Sunday 10:30am – 5pm
Closed Good Friday and Christmas Day. 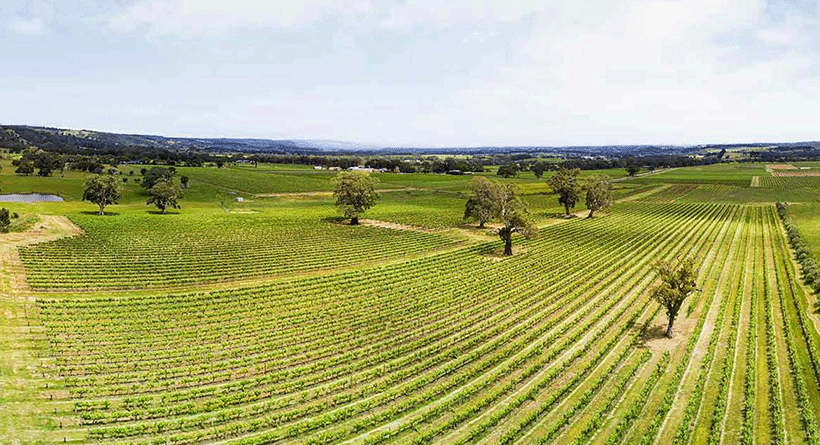 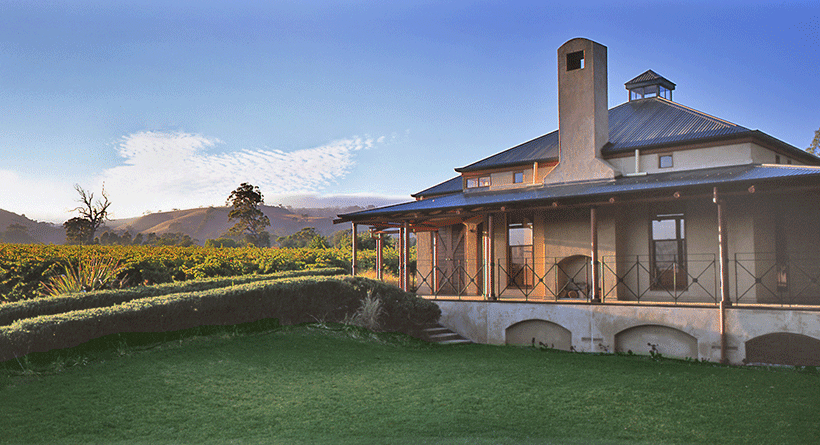 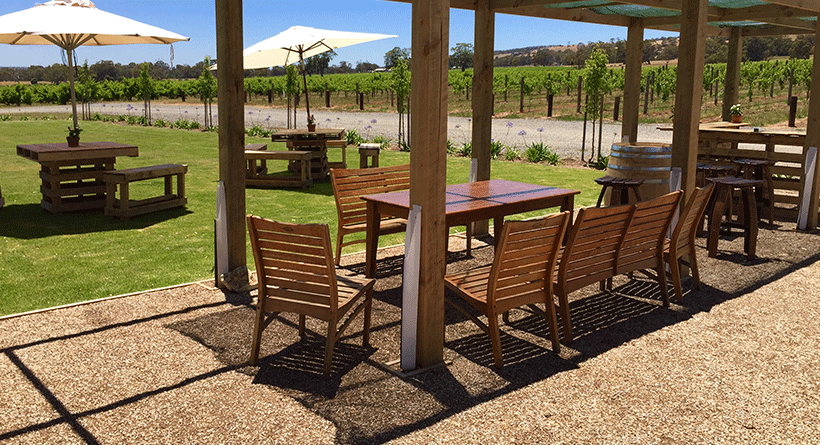 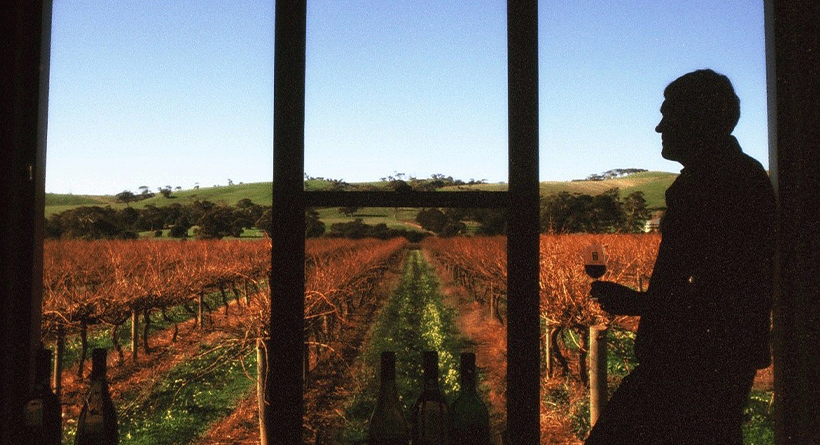 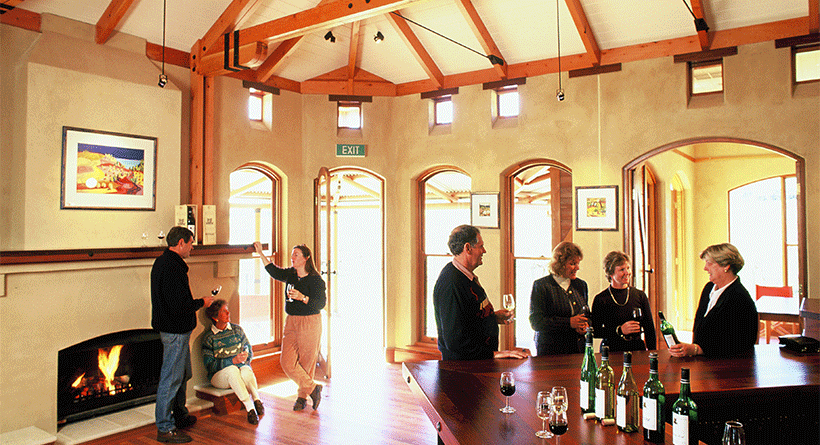