Karen Coats was a tax accountant but has now completed the bachelor of wine science at CSU. It was her love of nebbiolo and the Beechworth region that made Virago Vineyard her new office of choice. Prue Keith is an orthopaedic surgeon but devotes her free time (whatever is not occupied by mountain biking, skiing and trekking to the peaks of mountains) to Virago Vineyard. The vines had been removed from the property long before Karen and Prue purchased it, but the existing terracing, old posts and broken wires laid down a challenge that was easily accepted, although the planting of nebbiolo was not so easy. The one and only Rick Kinzbrunner has a more than passing interest in nebbiolo, so it was inevitable that he would be the consultant winemaker. -JAMES HALLIDAY

First planted in 1945 by a local Italian vigneron, and then purchased and expanded by Brown Brothers in 1950, the site on which Virago Vineyard was established has a long viticultural history (in Australian terms!) Unfortunately, only the terracing remained from the original vineyards, so we re-planted two thousand Nebbiolo vines in 2007, a combination of five Lampia clones (MAT 5,7,8,9,10). The one-hectare vineyard is situated on a moderately inclined, north-west facing slope at an altitude of 270 metres.

The nebbiolo vines were planted by hand, and all pruning, trimming, fruit-thinning, soil tilling and picking was also done by hand each year to ensure a low yield of the highest quality fruit. Rick makes our Virago Nebbiolo in the traditional Italian method. The wine remains on skins for an extended period in a large concrete tank, undergoes a wild yeast ferment, and is gently basket pressed and transferred to a 1,600 litre Gamba oval cask for approximately three years of ageing. The secret with Nebbiolo is to allow the fruit from each vintage to express itself in the wine, even when it takes a path that you may not prefer (immense fruit driven wine of 2014, for example). We store our 2,100 bottles/year in a Stanley apple warehouse for at least 6 months post-bottling before release. 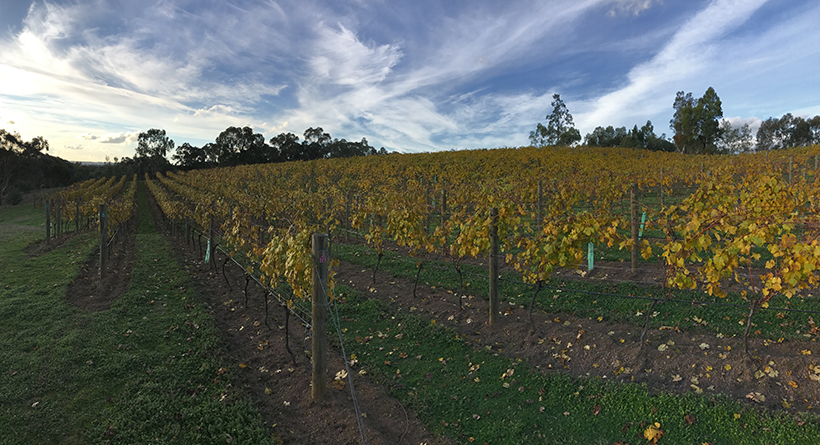 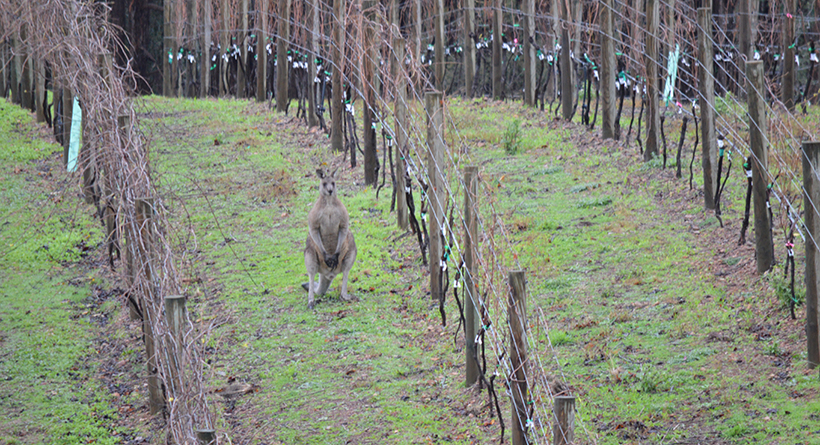 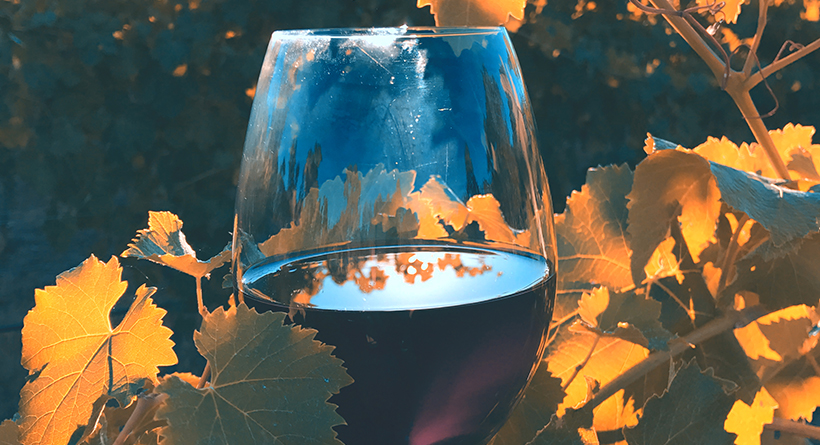 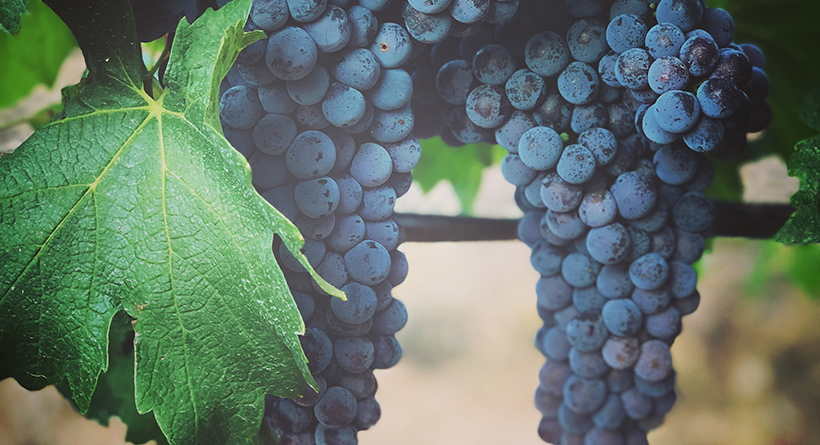 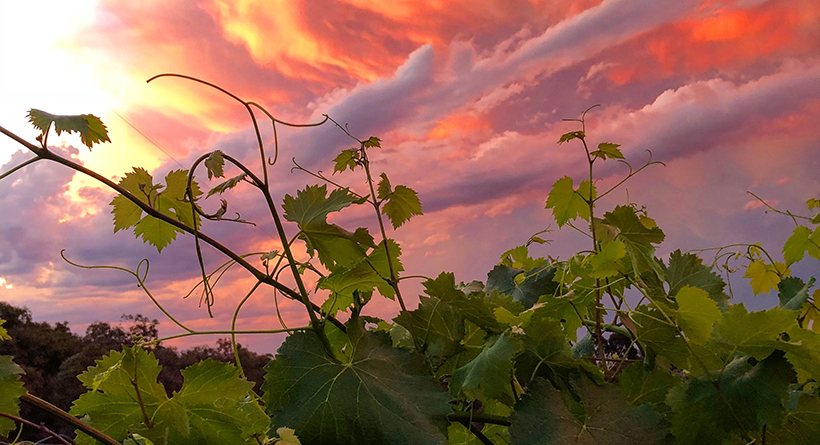