Halliday Wine Companion is the work of a dedicated team of wine authorities, who collectively taste more than 9000 wines each year. Get to know them and their regional focuses here.

Respected wine critic and vigneron James Halliday is the founder of Halliday Wine Companion. With a wine career spanning over 50 years, he was one of the founders of Brokenwood in the Hunter Valley, and later, Coldstream Hills in the Yarra Valley. James is an unmatched authority on all aspects of the wine industry, and for more than 30 years, was among the most senior and active wine judges in Australia. He has won a clutch of awards for his contributions, including the Australian wine industry's ultimate accolade, the Maurice O'Shea Award. In 2010 he was made of Member of the Order of Australia for his services to the wine industry. James has written or contributed to over 80 books on wine since 1970 and has written a weekly wine column for Australian newspapers since 1978. 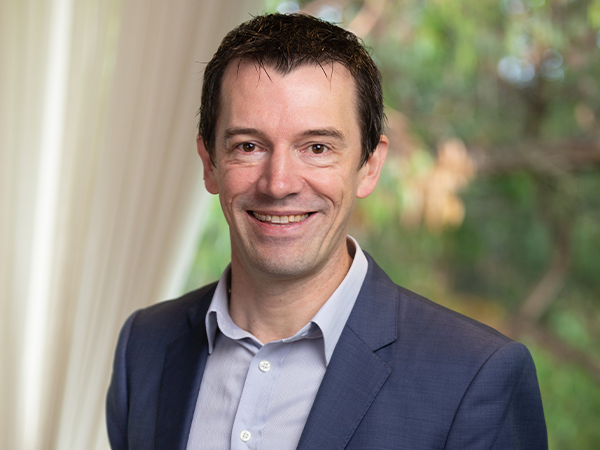 Tyson Stelzer fell in love with wine more than 20 years ago between the pages of James Halliday’s Australia & New Zealand Wine Companion 2000. He is now a multi award-winning wine writer, TV host and producer, and international speaker. He was named The International Wine & Spirit Competition Communicator of the Year 2015, The Australian Wine Communicator of the Year 2015 and 2013, and The International Champagne Writer of the Year 2011. Tyson is the author of 16 wine books, including six editions of The Champagne Guide, and a regular contributor to many magazines and Jancis Robinson’s The Oxford Companion to Wine, 3rd edition. As an international speaker, Tyson has presented at wine events in 12 countries, and is also a regular judge and chair of wine shows throughout Australia. Tyson also hosts intimate Champagne tours. 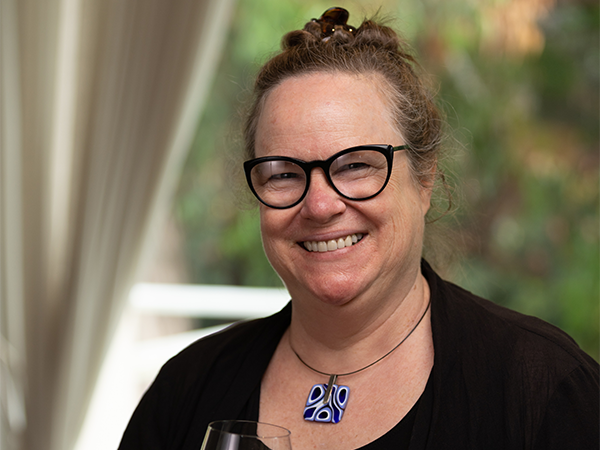 Jane is a journalist by training and wine writer by vocation. A long-time contributor and columnist for Halliday magazine, she has been reviewing for the Companion since 2016. Respected for her honesty and fairness yet rigour and independence in her writing and tasting, Jane is constantly honing those skills. She started her career in newspapers, later working at The Age/The Sydney Morning Herald, and also in TV and radio. She is a sought-after wine judge, locally and internationally, and chairs numerous shows. On a personal level, Jane is an Italophile, spending considerable time each year visiting its wine regions and dreams of living in Piemonte. Yet she never tires of travelling throughout the wine world in search of stories and bottles from inspirational, thoughtful producers. 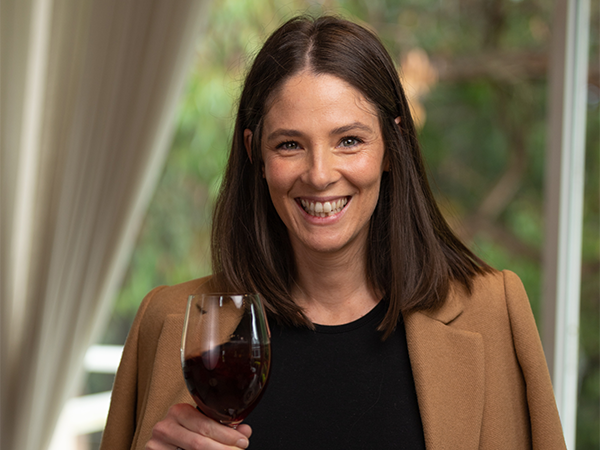 Erin is an independent wine writer, judge and presenter based in Perth, Western Australia, with an individual, grass-roots approach to her work. Multi-skilled when it comes to the business of wine, she is a regular contributor to Halliday Wine Companion magazine, a prolific presenter and educator across multiple platforms, and an Australian wine show judge, with a focus on, and curiosity for, WA specifically. Erin is also an active consultant for retail and private clients, with a keen eye for quality and creativity in wine, marrying classic and contemporary perspectives. She has a weekly newspaper column and a YouTube channel where she opens and discusses a vast array of wines, releasing up to two videos a week. 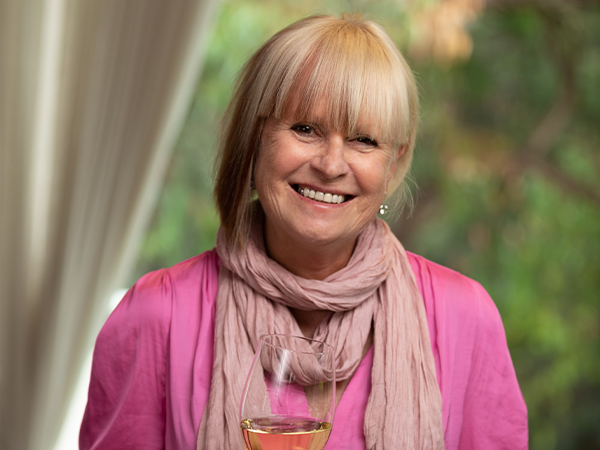 Jeni is a trained journalist, who was a cadet on Melbourne’s The Sun News-Pictorial newspaper (now Herald-Sun) when she got the wine bug. She was working in the paper’s Women’s Section (yes, really) and her first story was on a woman winemaker – a subject that would become a recurring theme over her career. She wrote a weekly foodmarket review, which quickly incorporated wine stories, and that was the start of the paper’s first wine column. She covered wine in The Age for 30 years, and is an author and wine judge here and overseas, including in Germany for Mundus Vini, and Europe for Concours Mondial de Bruxelles. Jeni has served on various wine bodies, is a founding board member of the Australian Women in Wine awards and has won numerous awards for wine writing over her career. 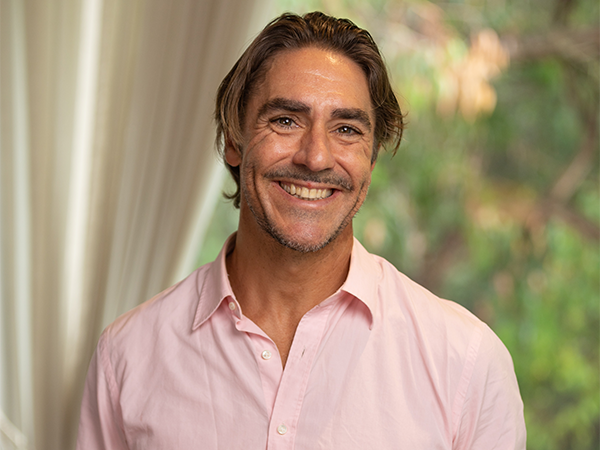 Born in London, raised in Australia and educated in Tokyo and Paris, Ned splits his time between Tokyo, where he lived for 14 years, and his beloved Sydney. Ned is a dux of the Len Evans Tutorial, Japan’s first Master of Wine, an educator, consultant, judge, critic and motivational speaker and presenter. He has served as wine director for one of Asia's largest restaurant groups and was also the ‘wine face’ for All Nippon Airways. In addition, he is an Asian-focused ambassador for a Champagne house, the host of Langton’s TV, has had his own TV wine show in Japan, is on the Wine Committee at Italy’s illustrious Biondi-Santi, and has his own import company, Wine Diamonds. Before Japan, Ned was a sommelier, including at Michelin-starred Veritas in New York, which had arguably the finest wine list in the world. 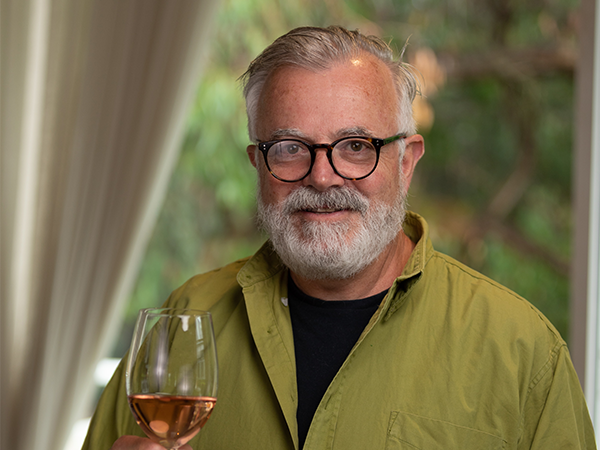 Tony is a South Australian-based freelance wine writer published in all the major industry and consumer magazines. He has been a career journalist and editor in the newspaper, magazine and book industries Australia wide, also covering lifestyle content, from outdoors adventure, arts and culture, focusing in the past 15 years on food and wine. When at The Advertiser (Adelaide, SA) until 2018, his roles included features editor, senior restaurant reviewer, food and wine section editor, and, finally, national wine industry editor and writer for all NewsCorp’s Australian daily mastheads. He was named 2018 Legend of the Vine (SA) by the Wine Communicators of Australia. Tony’s work now includes a regular column on South Australian wines in InDaily, freelance writing for magazines, copy writing and consulting to small wine businesses, corporate entities, and regional and national authorities. He also writes occasional travel features for The Australian and Escape mastheads.