Where once listing 'Adelaide Hills' on a label was sufficient, winemakers are now getting more specific, listing subregions like Lenswood or Piccadilly Valley instead. James Halliday tells us why this is the case, and gives us a brief overview of the role of Geographical Indications (GIs) in wine.

Geographic Indication (GI) is the term for the officially recognised super zones, zones, regions, and subregions of Australia which have been entered in the Register of Protected Names pursuant to the Australian Wine and Brandy Corporation Act 1980. At its most general, registration is based on state boundaries or an aggregation of states or parts thereof.

The broadest is South Eastern Australia, which takes in the whole of New South Wales, Victoria and Tasmania and those sectors of Queensland and South Australia in which grapes are (or may conceivably be in the future) grown. Next come individual states; designations which need no explanation. Each state is then divided into zones. The regulations provide that a zone is simply an area of land, without any qualifying attributes. The one super zone is Adelaide, which includes the Mount Lofty Ranges, Fleurieu and Barossa zones.

Each zone can then be subdivided into regions (the vast majority are), and each region into subregions (of which there are only a few). 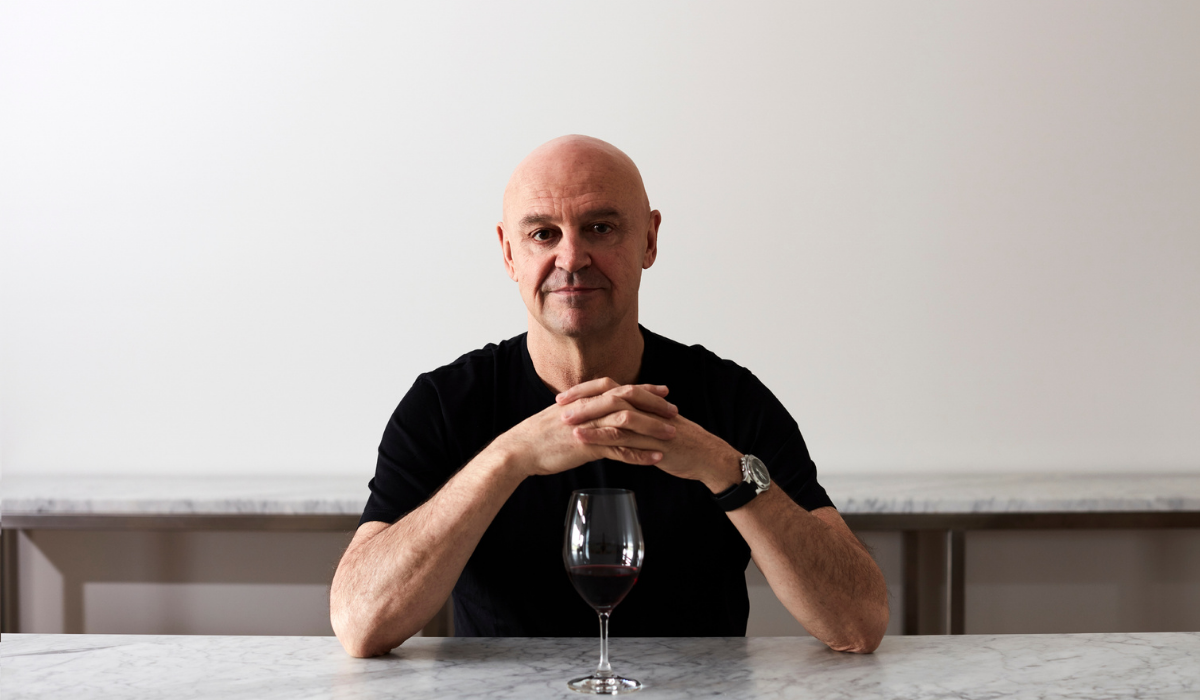 While geographically small, the Adelaide Hills region boasts several subregions. The discussion about the recognition of the Adelaide Hills, Lenswood and Piccadilly Valley brings together Brian Croser, Geoff Weaver, Tim Knappstein, altitude and geology, daytime/nighttime temperatures, soil and recognition of the precise boundary lines of zones, regions and subregions, and likewise some of the peculiarities of pinot noir, pinot meunier, sauvignon blanc and pinot blanc clones. Boundary disputes have caused as much heat as the gold rush days of the 1850s and ’60s.

With his usual intensity, Brian Croser has been in the forefront of discussions running directly with existing, or at right angles to, proposed boundaries. Almost all his proposals had irrefutable science at their heart, in shades of Clochmerle. As the dust settles in the Adelaide Hills, clones of chardonnay have their noses in front, as chardonnay does in most of the serious subregions. Here in the cooler, higher and wetter Piccadilly Valley are steep, east-facing slopes tailor-made for high quality grapes. Lenswood’s slightly warmer daytime climate and cooler nighttime harvests bring the microscopes and computers into play, and sites whose configuration varies on the unseen five or 10 metre lines.

Michael Hill Smith has recently pointed to prior experience with chardonnay from Piccadilly, and expects that the cooler Piccadilly subregion, along with high density planting, will see more intensity of fruit expression, along with more mineral characters and tension associated with the higher acidity. He expects the Piccadilly pinot noir to have some extra depth, flavour, tannin and structure. This is a contrast to the more delicate and subtle flavours of Lenswood for both chardonnay and pinot noir. 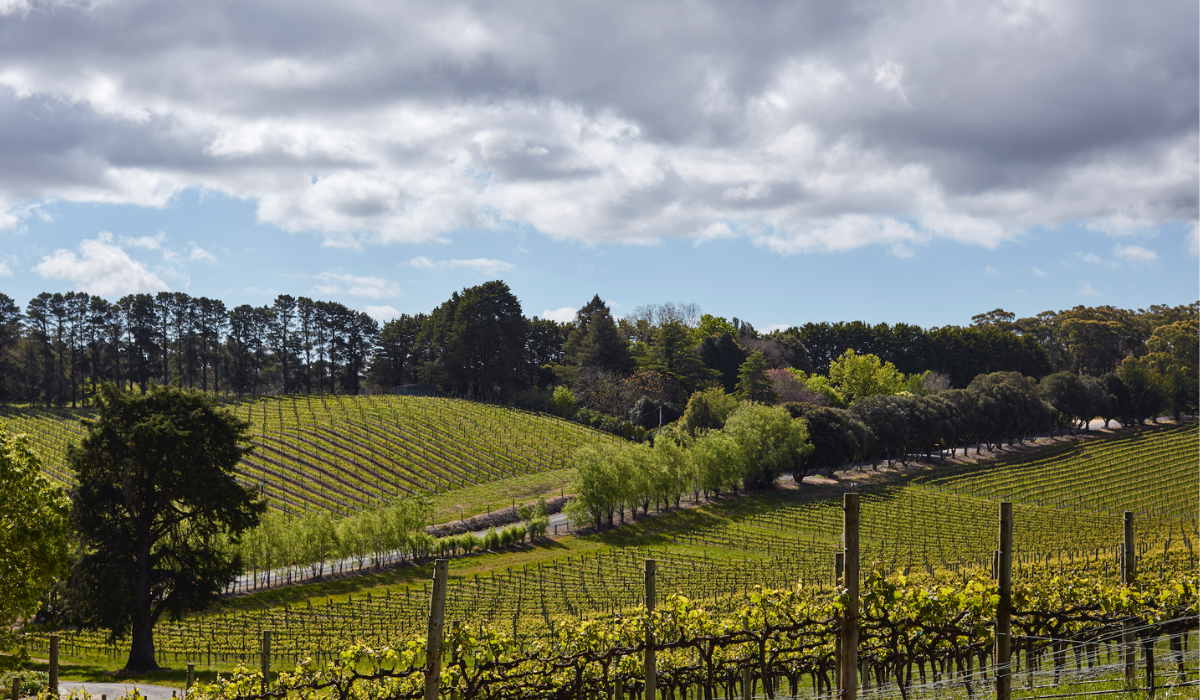