Jane Faulkner: new lease of life for the Canberra District

Last year was a perfect storm for the Canberra District. Jane Faulkner shares one producer’s silver lining and a story of hope for the region ahead.

Given Ravensworth winemaker Bryan Martin’s predilection for social media, his photos turned into a pictorial snapshot of 2020. One hell of a year. No vigneron in the Canberra District needs to be reminded of the devastating bushfires. Smoke taint wiped out the vintage. Then a global pandemic hit Australia and borders shut. 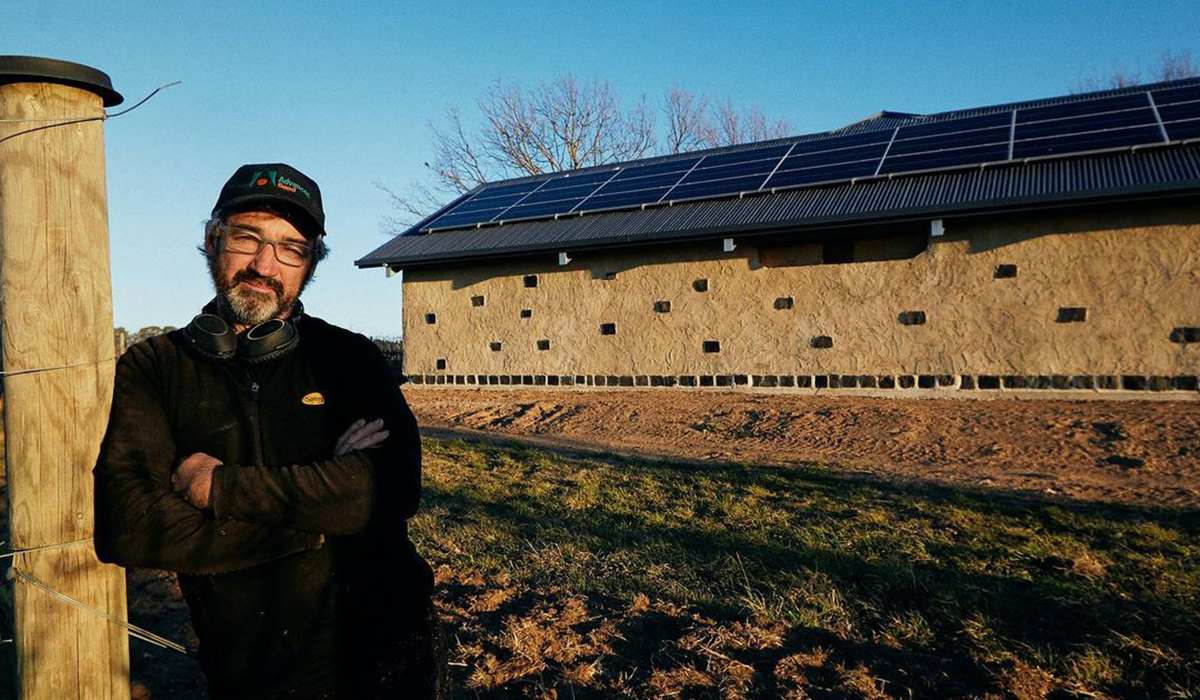 Following a series of pictures of billowing, suffocating smoke on the Canberra landscape, Bryan posted a comment on February 20, 2020, that read: “Ravensworth. We’re fucked too. Not harvesting any estate fruit.” There in a flash, the livelihood of his small, family owned and run business seemed, perhaps, precarious.

Despite the curveball, Bryan’s resilience, determination and intelligence to think outside the square meant friends from Margaret River, the Great Southern and Swan Valley rallied to help him find fruit. He also already had a Tasmanian project on the go for pinot noir. In the end, six wines were made. The wines have their own fantastic label and are appropriately named ‘The Long Way Around’.

While thrilled with the outcome of all, one wine particularly stole his heart: the organically grown Margaret River chenin blanc. It was sourced by Jo Perry from Dormilona and bubbled to life at McHenry Hohnen winery. Bryan was there at the beginning of vintage to get the fruit in and prepare it for its long way home to Murrumbateman. Then COVID-19 hit hard. He had to leave immediately. Bryan’s so grateful that McHenry Hohnen’s head winemaker, Jacopo Dalli Cani, cared for the wine before sending it on its journey. The wine is a triumph.

The story of how Bryan collaboratively made this wine, and the others, is ultimately heart-warming. It’s worth reading his take at ravensworthwines.com.au.

It’s also worth mentioning that despite the year, Bryan, an excellent cook, ate and drank well, baked bread, fermented and grew vegetables, showered love on his family, looked after a calf, worked hard in the vineyard and put the finishing touches on a new winery. 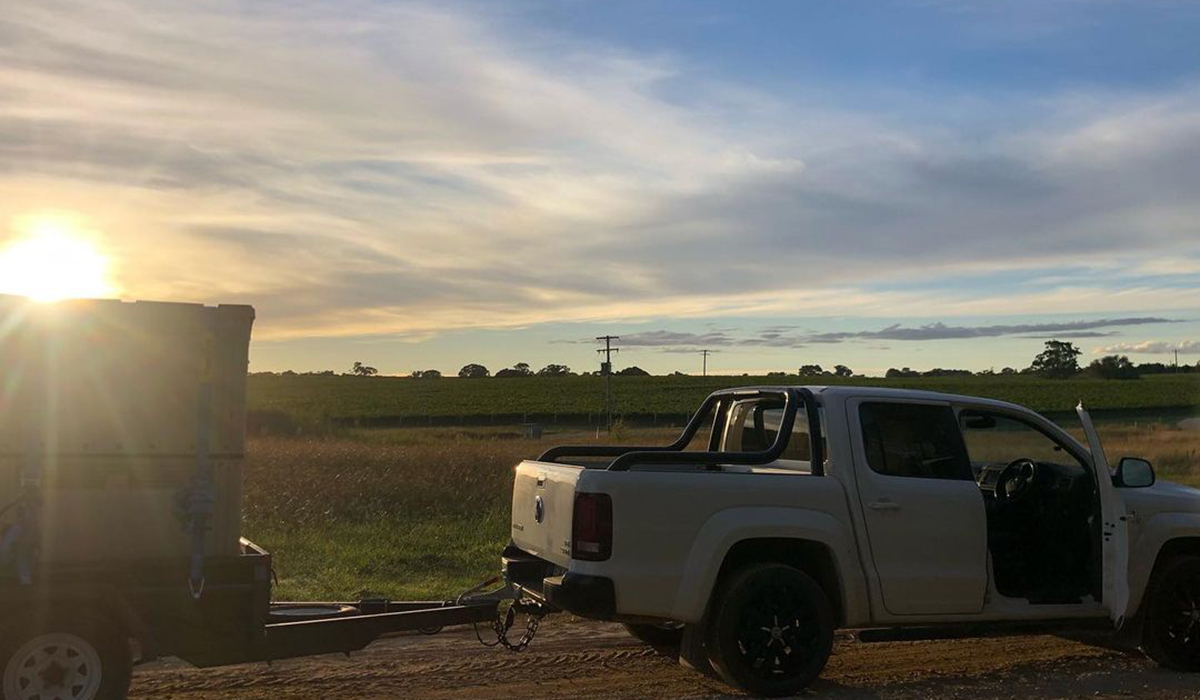 On February 17, Bryan shared this image of him heading off to pick grapes, with the caption: “First fruit in two years.”

His social media posts are now full of joy – harvesting Canberran fruit from vintage 2021. I managed to chat with him in-between pressings as more white varieties started to come in.

“I have this nice new winery and equipment ready, and to finally get in and back to the process of putting fruit in tanks, firing up the machinery [some refused to fire up and he had to bucket fruit into vessels] is a great feeling. We were all a bit shell shocked from last year, so this process of getting fruit, and making wine, feels so good.”

No doubt all of Canberra’s producers will be feeling the same, the smell of fermenting fruit wafting through their wineries. It’s the smell of hope.

A note about the disparate Canberra District: wine has been grown in the region since the 1840s, but it has ebbed and flowed, its revival sparked in the 1970s with Lake George and Clonakilla, closely followed by Helm. Today, the region comprises 40 cellar doors, 55 labels and 140 vineyards, with about 450 hectares under vine encompassing around 20 varieties. To enjoy those, Canberra District Wine Week has a host of events from March 21. It’s also celebrating 50 years since the region’s first vines were planted, kick-starting the modern era of Canberran wine. Check out the program at canberrawines.com.au/events.