Winemaker Nic Bowen has returned to his native Western Australia to join Margaret River’s Howard Park Wines. He has some big plans, too.

Thanks to his winemaker father, Nic Bowen has always been around wine, often helping out in wineries and vineyards while growing up in Western Australia. But that doesn’t mean he was into it at the time. “I spent most of my school holidays working, and did a few vintages with Dad, so by the time I left school, I was ready to walk away from the industry and see more of the world,” he says.

Nic then threw himself into triathlons, even turning professional, before completing a commerce degree. A job in a Perth financial planning firm followed, but he soon discovered he wasn’t really the office type. Cue a well-timed call from his dad, who told him that friends in Bordeaux needed people to work vintage and, before long, Nic was back in the vines – this time in Bordeaux AOC, Graves and the south of France. 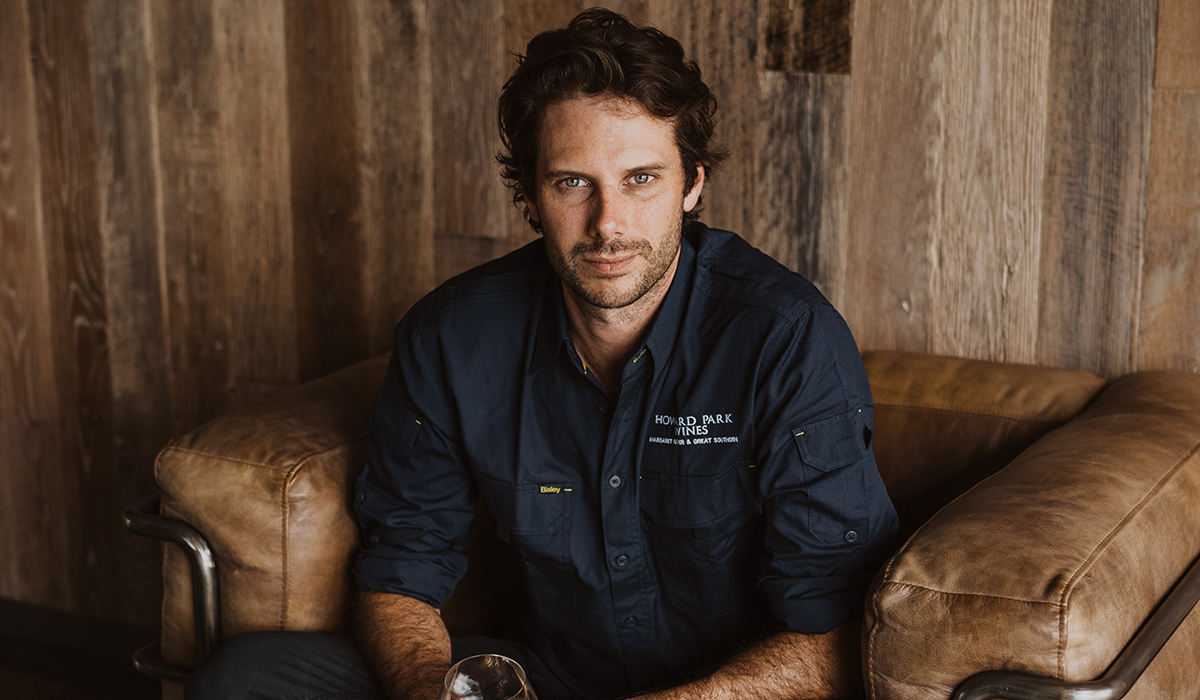 Perhaps Nic’s dad knew what he was doing because that trip proved to be a turning point. “I realised winemaking was a cool job because you could practise it around the world. Also, you’ve got something to show for your labour, and to share it with other people was pretty special.” Nic’s time in Europe also helped him appreciate the greater significance of wine. “Being immersed not only in the winemaking, but also the cultural interaction of wine, people, food and place, and seeing that come to life, was really alluring,” he says. “I wanted to see the world and wine was taking me there.”

On return to Australia, Nic went back to university and studied winemaking – “I did a lot better than my first degree” – and landed a plum gig with Hardys in South Australia. There, he made wines for Tintara, where he honed his blending skills, and House of Arras, which saw him work beside sparkling wine master Ed Carr. Now, 12 years later, Nic’s back in WA, putting all of this experience into practice at Howard Park Wines.

Working alongside celebrated Howard Park winemaker Janice McDonald, Nic is particularly excited about their sparkling range, Jeté. “That was one of the attractions for me. I’m bringing my knowledge from the Arras program and applying some of those methodologies here, trialling work with different kinds of yeasting rates, ageing times and oak use. That will help us build more layers of complexity and take these wines to the next level,” he says. 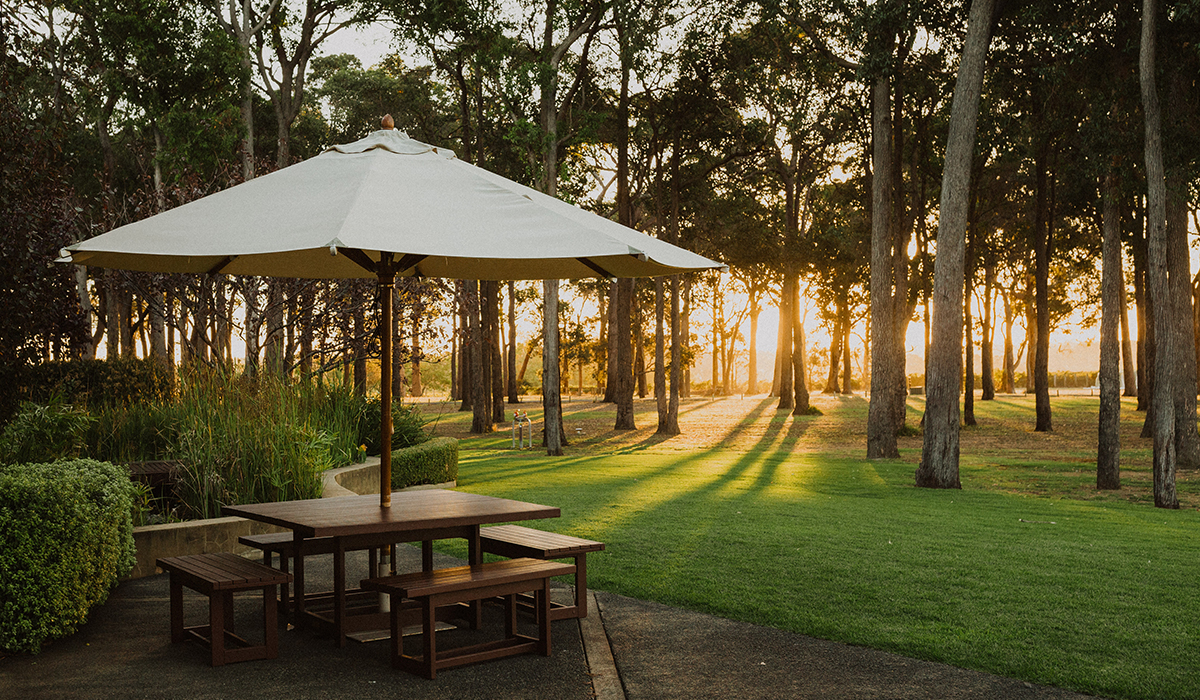 Nic is also inspired by the fruit he’s seen come through this vintage so far, having started his new role right as harvest began. Dividing his time between vineyard sites in Margaret River, Great Southern, Nic has been getting to know the individual fruit characters, and says he’s been building wines in his head throughout the process. “I’m a big believer in blending multiple parcels to construct wine,” he says. “I’m pretty technical when it comes to winemaking. However, I really enjoy that combination of artistry and science, especially involved in winemaking during blending. I don’t think there are too many jobs where you can do that.”


The broader Howard Park portfolio also appealed to Nic, as did the family business, with Jeff Burch’s children Natalie and Richard now integral to the operation. Nic says he plans to learn as much as he can from Janice, and is also enjoying advice from his dad, who still makes wine in the region. “We haven’t really worked in the same area before, so there’s a little competition between us now,” he says. “It’s all about the ongoing pursuit of making the perfect wine.”

This article was produced in partnership with Howard Park Wines and appears in issue 59 of Halliday magazine.
Become a member to receive the magazine and enjoy digital access.