The results are out for this year’s Royal Adelaide Wine Show. Read about the most awarded varieties and producers ahead.

The 2019 Royal Adelaide Wine Show has concluded after the participation of 351 wineries and a total of 2647 entries. Chair of Judges Louisa Rose (pictured below) explained the week-long judging process was rigorous. “The panel tasted between 120 and 140 wines each day… often re-looking at classes with fresh pours and much discussion,” she said.

The most represented variety was shiraz, with more than 600 entries and 31 medals awarded. Cabernet sauvignon received the most awards relative to entries, with 22 of the 300 wines included winning a gold medal. “The best [cabernets] were fragrant, supple and balanced with fine, long tannins,” Louisa says. Chardonnay was the most prominent white variety and saw 13 gold medals awarded. Judges commented on the diversity, charm, balance and composure of the wines. 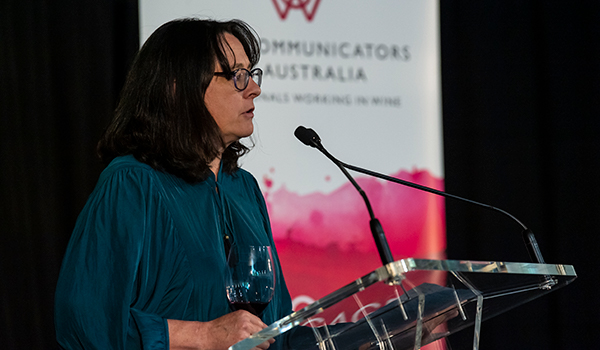 The standout regions of the show were the Barossa Valley, McLaren Vale and Margaret River, dominating two-thirds of all trophies awarded. McLaren Vale’s Rosemount Estate (pictured below) was by far the most successful winery at the event, taking out not only the Best South Australian Red Wine and Best Shiraz, but its 2017 Balmoral Syrah also scooping up the coveted Max Schubert AM Trophy for the most outstanding red wine in the show. 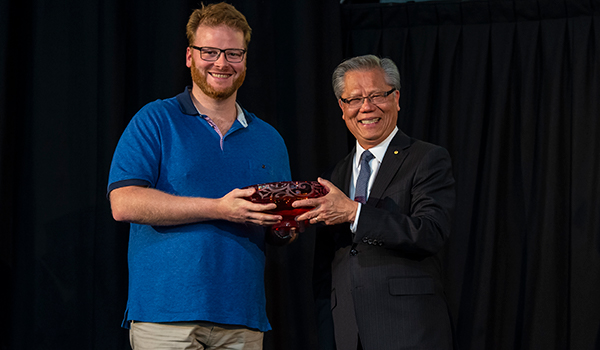 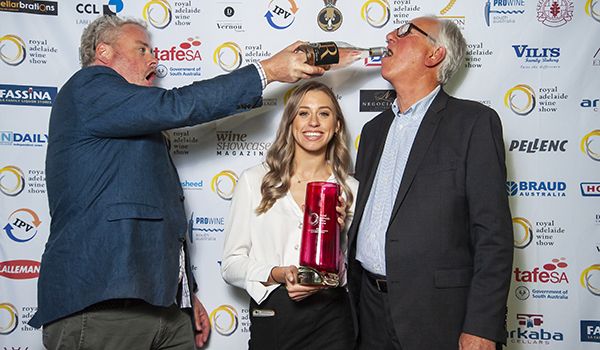 Members of the public were invited to sample the winning wines at Taste of the Best on Friday, October 4 – the event runs each year following the announcement of the awards. For more information on the Royal Adelaide Wine Show, visit thewineshow.com.au.

View the full results from the 2019 awards here.

*This article was produced by Halliday Wine Companion in partnership with the Royal Adelaide Wine Show.