A dozen bottles of red wine from the Bordeaux wine region of France have recently arrived aboard the International Space Station, and it’s all in the name of science.

Twelve bottles of Bordeaux red wine arriving at the International Space Station (ISS) initially sounds like an extravagant treat for the astronauts aboard. Sadly for them, these wines aren’t for consumption – they’re for science.

As part of an experiment run by European start-up Space Cargo Unlimited, the wines have been launched into space to be aged in microgravity. The bottles will remain uncorked and in protective metal canisters for a year, before returning to earth for careful examination. 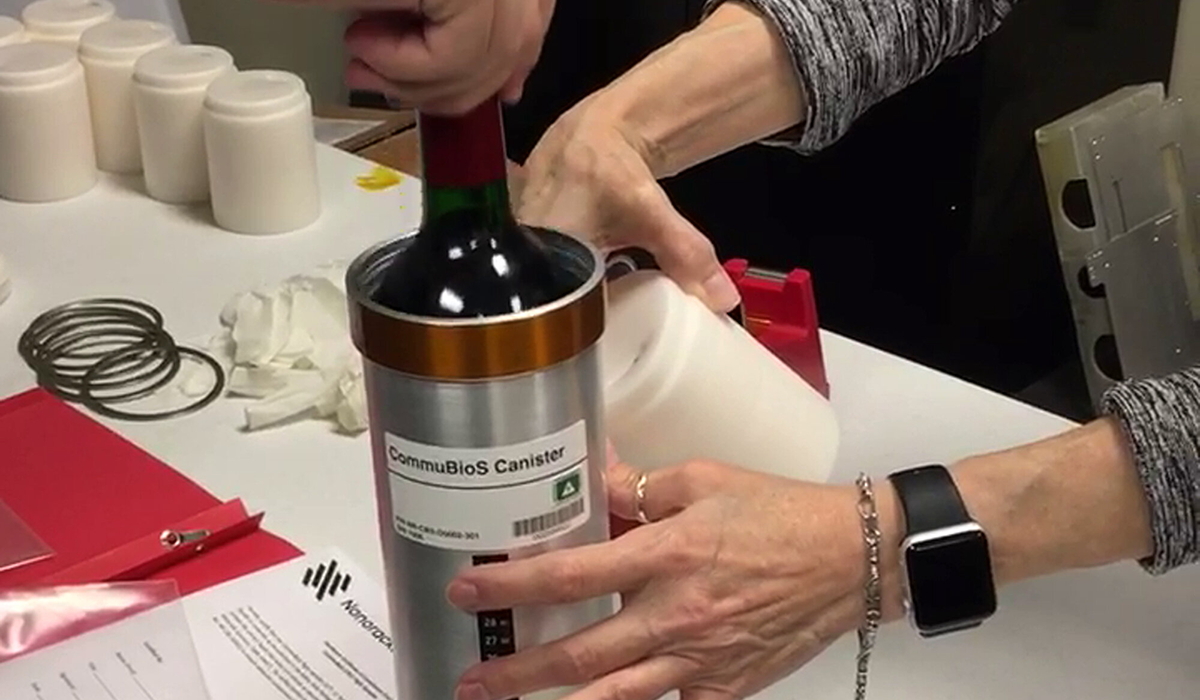 The bottles of unnamed red, launched from Virginia aboard a Northrop Grumman cargo spacecraft, successfully docked the ISS on November 4, 2019. Upon their return, researchers from universities in France and Germany will study the wines against controls from the same vintage aged in traditional, earth-based conditions.

The experiment aims to determine the effects of weightlessness and space radiation on the wine-ageing process and observe any changes in tannins or micronutrients. The scientific director of the research, University of Erlangen-Nurembery’s Michael Lert, claims the yeast, bacteria and chemical processes involved in winemaking make it the perfect sample for this kind of study.

Space Cargo Unlimited hopes observations of changes in the physical and chemical makeup of the wines could then be applied generally to the ageing process of multi-component liquids in orbit. This information could help scientists to understand the potential longevity of different foods and beverages in space.

This space mission is the first of six planned by the company to research the future of agriculture in our changing climate. NASA will open the space station to more business opportunities like this in the future and, eventually, even private astronaut missions.

Find out more about this current experiment and future missions via Space Cargo Unlimited.