Get the Wine of the Year

James Halliday’s Wine of the Year is releasing on November 1.

The coveted Wine of the Year, the 2018 Brokenwood Graveyard Shiraz, is releasing on November 1. It follows the launch of the 2014 ILR Reserve Semillon, which was named Best Semillon at this year’s Halliday Wine Companion Awards. 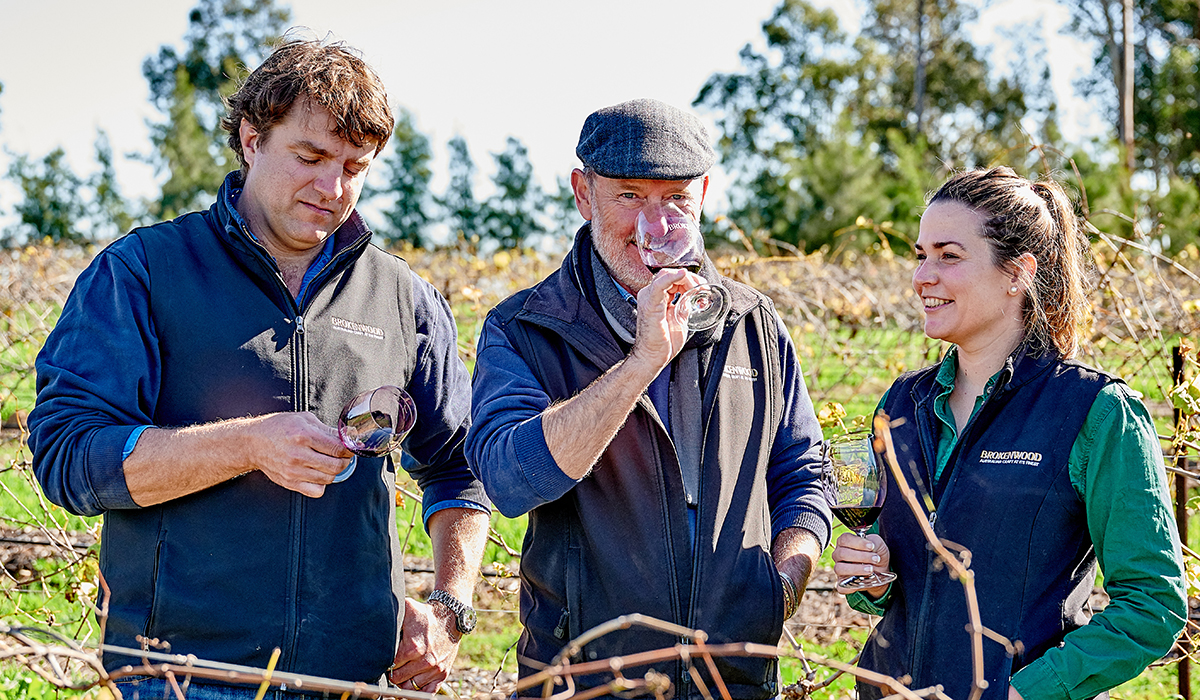 The Graveyard Shiraz is made in tiny amounts, and only in the best years, so if you want it for the cellar, the advice is to act fast. “Due to the limited production of Graveyard Shiraz, we could have sold the wine three times over with the increased demand following the award,” senior winemaker Stuart Hordern says. “The interest has been incredible, both in Australia and internationally.”

This release also has the added significance of coinciding with Brokenwood’s 50th year in operation and 50 years since the Graveyard Vineyard was planted, with the 2018 vintage the 30th release since 1983. “The award caps off what has been an exciting year at Brokenwood,” Stuart says. 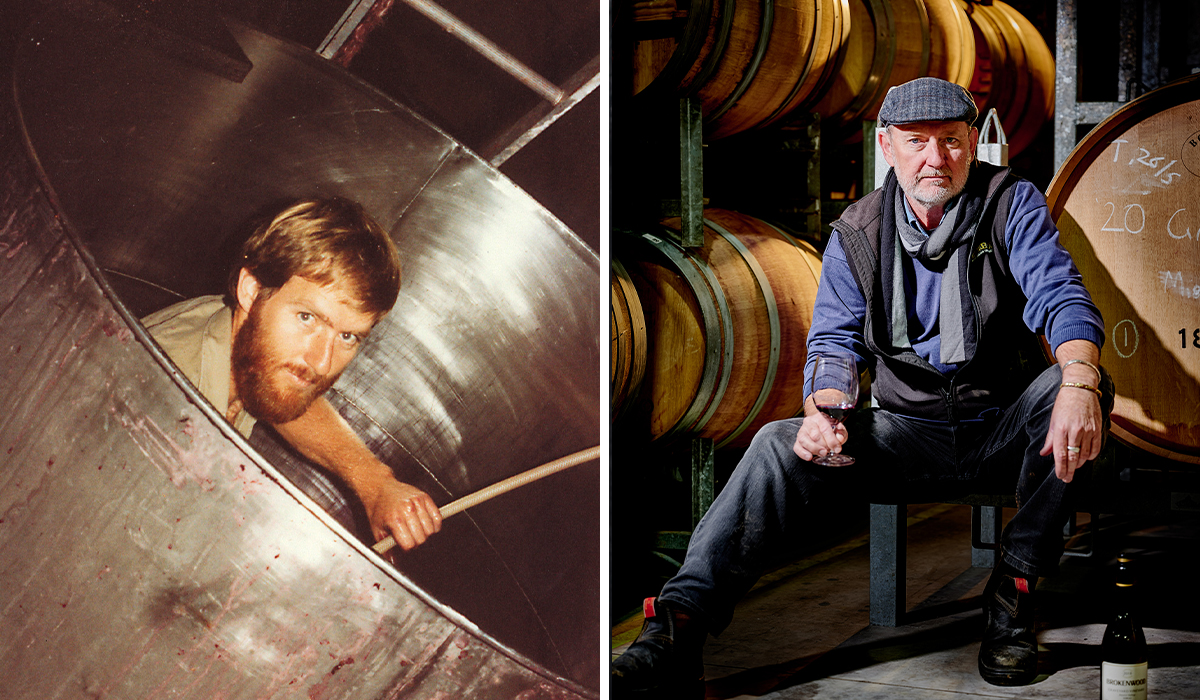 Just-retired chief winemaker Iain Riggs AM was around to see the very first vintage of the Graveyard Shiraz launch almost 40 years ago, making going out with this award especially meaningful. “Hunter Valley shiraz is the epitome of a medium-bodied and savoury dry red with amazing longevity,” he says. According to Iain, this longevity is well exampled by Graveyard Shiraz wines from as far back as 1986 still garnering accolades when opened.

The ILR Semillon is named after Iain (the ILR standing for Iain Leslie Riggs), and the 2014 Reserve is something particularly special, rating a rare 99 points and described by James Halliday as “a worthy companion to the sublime Graveyard Shiraz”. In addition to the Halliday Wine Companion gongs for these wines, both have subsequently received Platinum status at the Decanter World Wine Awards, reinforcing their quality further.