The Chinese capital is set to get it’s own Cite du Vin-style wine museum, complete with vineyards, a spa hotel, restaurant and more.

Roughly 40km outside of Beijing, construction plans have been finalised for an 18,000-square-metre wine museum. Off the back of the 2016 opening of Bordeaux’s Cite du Vin, the Chinese government has given the go ahead for a local project that will twin with the French original. 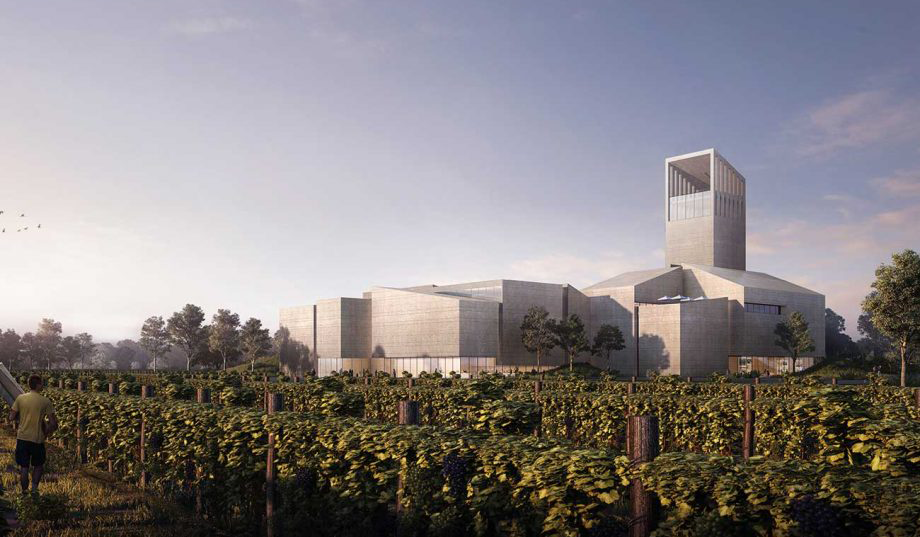 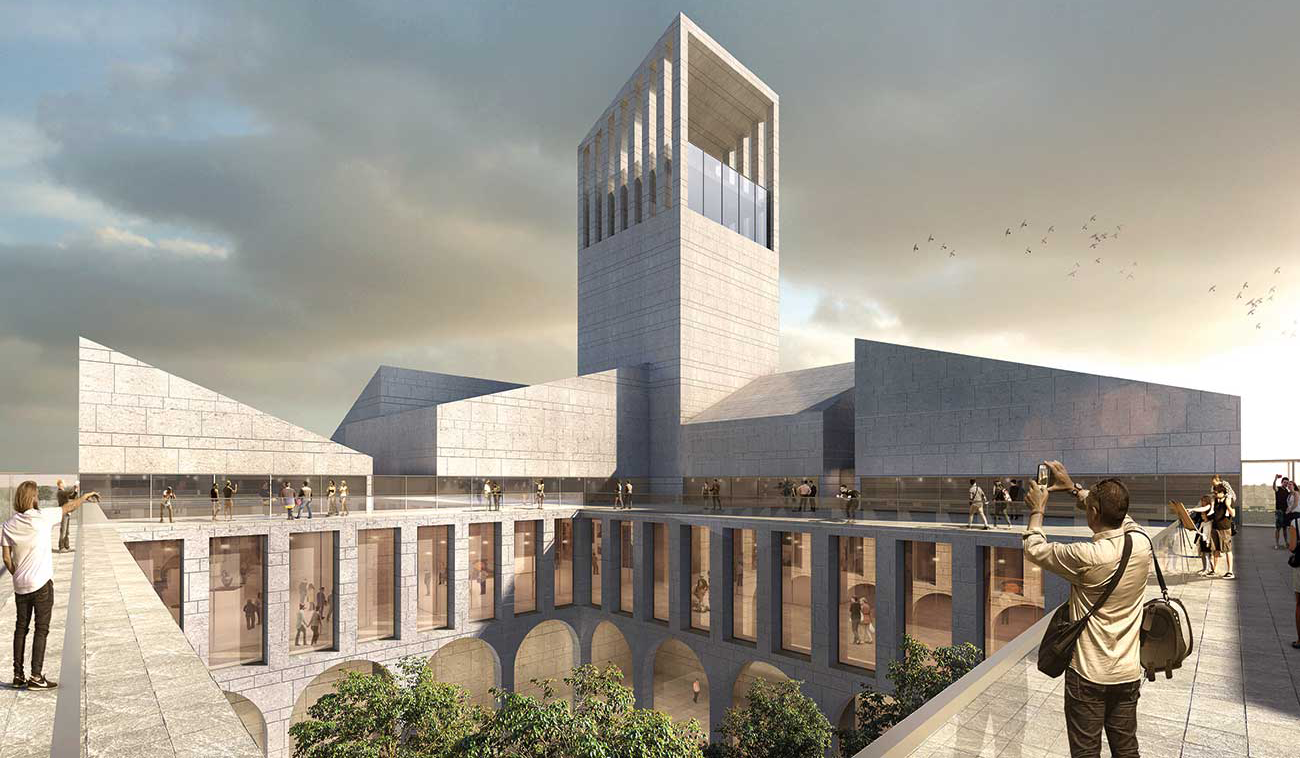 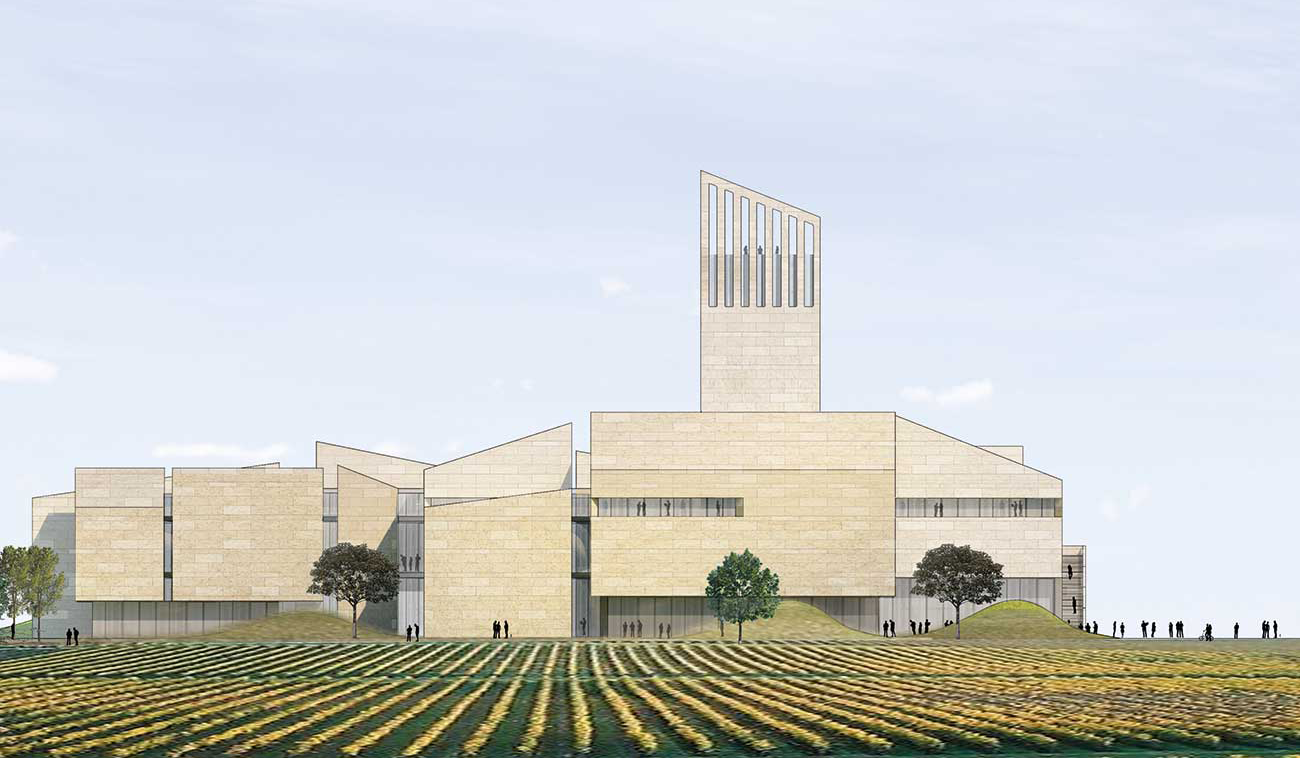 France’s Foundation for Wine Culture and Civilisation, the organisation behind Cite du Vin, will consult on the build. The site has been named the “Musee Universel du Vin” and will form part of an all-encompassing wine “theme park” giving patrons the full experience from vine to glass.

The museum will be architecturally designed to resemble the village of Saint-Emilion on Bordeaux’s Right Bank and is hoped to become the reference point for wine lovers in China. Sylvie Casez, president of the Foundation for Wine Culture and Civilisation, is hoping the construction will commemorate wine’s importance to world heritage. “Our mission with the Musee Universal du Vin in Beijing is to share this great history with Chinese visitors,” Sylvie says.

The museum is the centrepiece of a bigger project to create an “international wine village”, founded by project president and Chinese businessman Weixing Tang. The village will include organic vineyards, restaurants, and a spa hotel; the museum will contain a huge permanent exhibition space, auditorium, wine cellar and fine dining restaurant.

The project will place a special emphasis on Chinese and French wines, with officials hoping the museum alone can attraction half a million visitors in its first year. Construction is due to be completed in 2021.

For more information on the Foundation for Wine Culture and Civilisation, click here.