Cullen celebrates milestone and the release of an icon

The Margaret River winery will commemorate its 50th year and the release of the 2019 Diana Madeline with a series of special events.

Dr Kevin John and Diana Madeline Cullen planted vines on their estate in 1971 – now, their names are synonymous with some of the best examples of chardonnay and cabernet sauvignon in the country. As the Margaret River winery enters its 50th year, winemaker Vanya Cullen reflects on her last 30 at its helm and the 2019 release of the iconic Diana Madeline cabernet merlot. 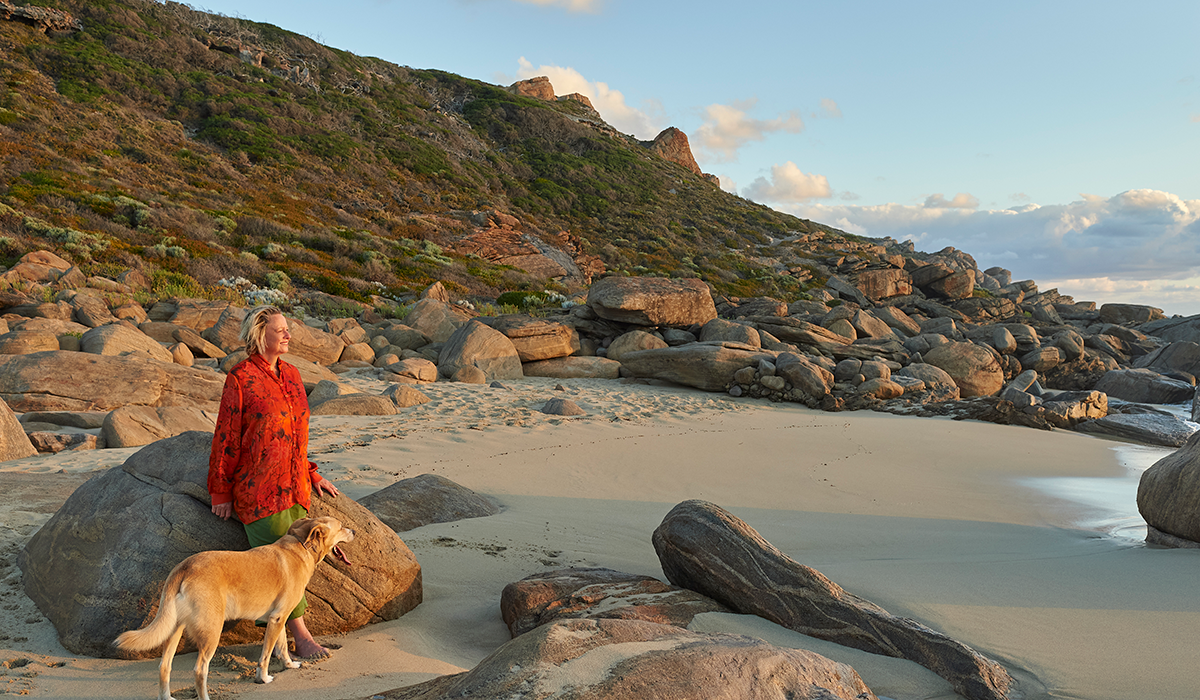 Vanya Cullen was awarded 2020's Halliday Wine Companion’s winemaker of the year. After taking over from her mother Diana three decades ago, she has achieved certified biodynamic and carbon-neutral status for the winery, as well as produced consistently outstanding wines. This year marks a half century for the brand and with it a celebration of the Cullen Wines legacy. “This year we celebrate 50 years of Cullen Wines – 50 years of sustainable wine growing preceded by 65,000 years of Wadandi sustainable land care,” says Vanya. “Over that time we’ve been supported by generous people with a wonderful spirit of camaraderie and warmth of spirit, and we are so grateful.” 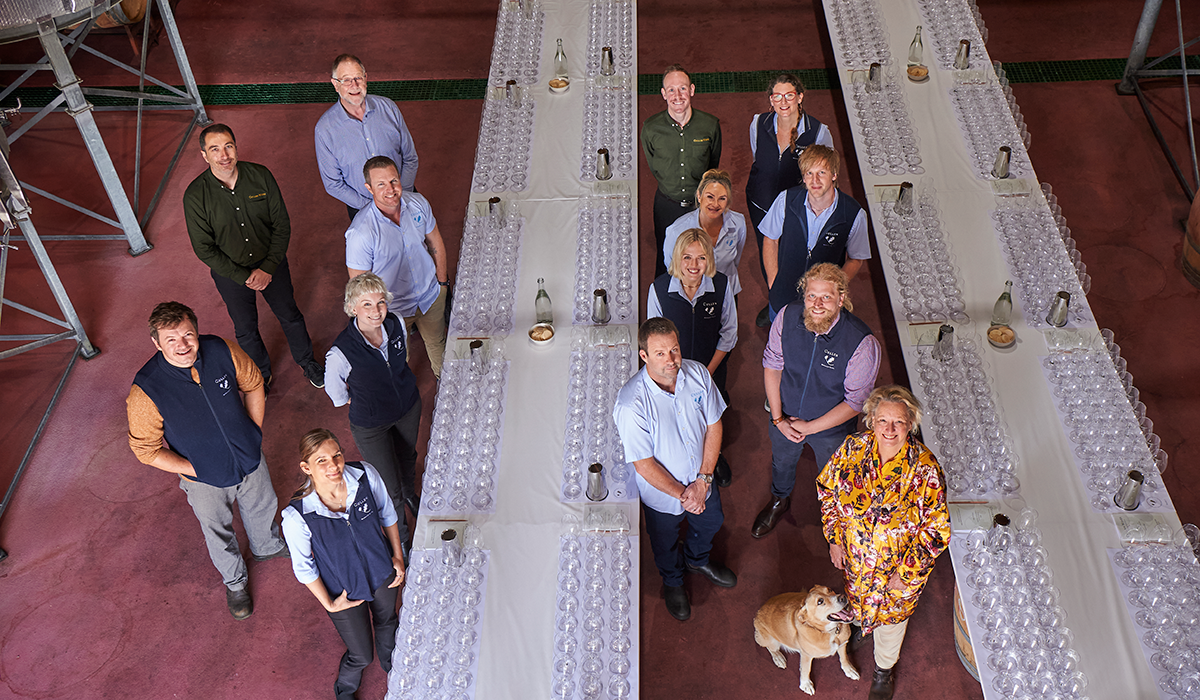 The Cullen team at the 2020 chardonnay tasting event

The Cullen Award for Excellence is an annual award held on June 5th in honour of Vanya’s parents (previous recipients include include James Halliday AM, Dr John Gladstones and the Horgan family from Leeuwin Estate) and this year’s ceremony will serve as both as a ceremony and commemoration of the winery’s milestone. “Together we’ll raise a toast to everyone whose hard work and support has taken our family business from small beginnings to a world-class biodynamic and carbon positive winery,” says Vanya. “I’d love to share memories and celebrate my parents’ dream – to make great wine, sustainably – and to thank you all for being part of the journey.” 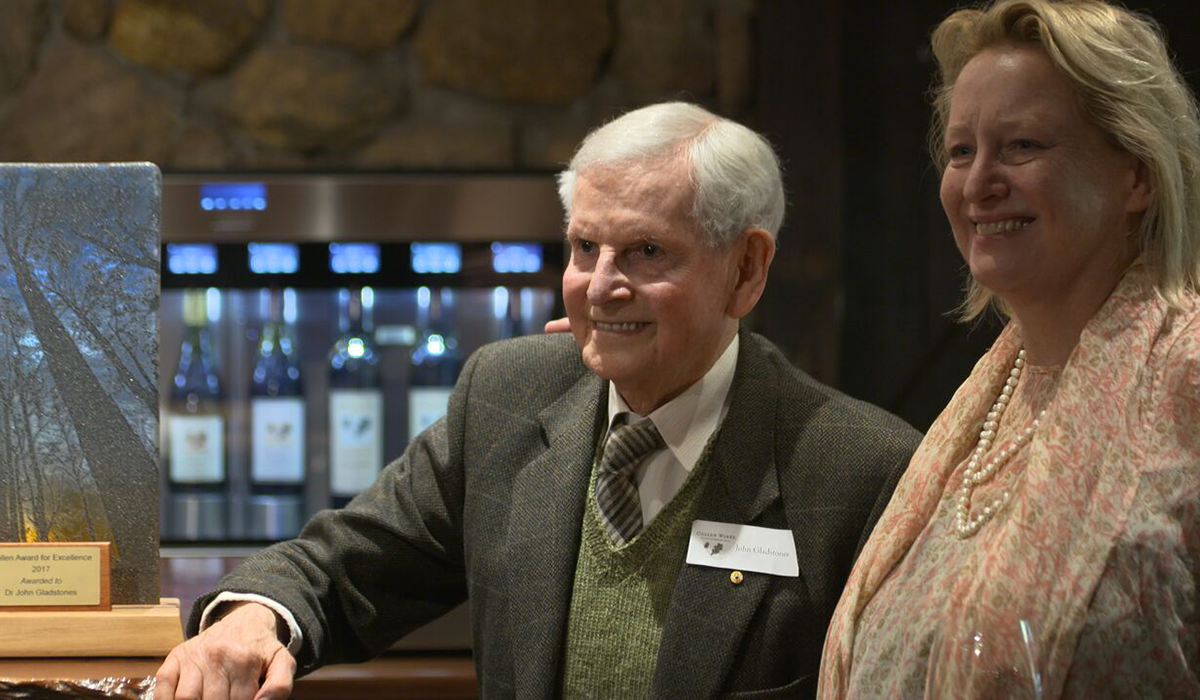 2017 recipient of the Cullen Award for Excellence, Dr John Gladstones, with Vanya.

Amidst Cullen's array of celebrations this year, the 2019 release of the Diana Madeline remains one of the most highly anticipated of all. The iconic cabernet merlot blend is famed for its quality and consistency, sought after by collectors world-wide – it has achieved a 98-point rating from James Halliday for the last six consecutive vintages. The 2019 release was born of a low-yielding, warm vintage and grown on vines planted in 1971 on ancient gravelly granite soils. It has produced an exemplary Margaret River wine of great quality, elegance, perfume and balance.

For your taste of the coveted 2019 Diana Madeline, Cullen Wines invites you to a special event held at its Wilyabrup cellar door. Guests will enjoy a four-course lunch paired with the 2019 and 2018 Diana Madeline vintages – plus a special back vintage of the 2010 and the new release 2019 Kevin John Chardonnay.

Find out more about the Cullen's 50th anniversary events here – or for tickets to the Diana Madeline release lunch, click here | 08 9755 5277.