Penfolds pops the top on a partnership with Champagne

Famed Australian winery Penfolds has been busy expanding its business over the past year, including working with Napa Valley grapes to make California-sourced wines and using the Chinese spirit Baijiu in a fortified Barossa Shiraz. Adding to those projects, Penfolds has now revealed its collaboration with family-run Champagne House Thienot in celebration of its 175th anniversary. 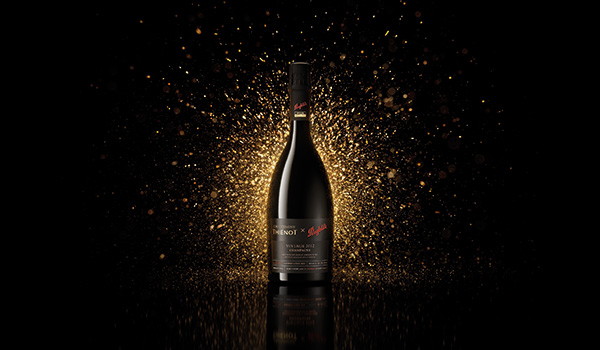 The companies have joined hands to create three Champagne styles from the 2012 vintage – a Chardonnay Pinot Noir Cuvee, a Blanc de Blancs and a Blancs de Noirs. “These are modern reflections showcasing fruit, freshness and finesse,” says Thienot managing director Stanislas Thienot. “This is the result of an unexpected encounter between two major wine regions – one belonging to the Old World and the other to the New World, but with one common goal: to produce great Champagnes.” Penfolds chief winemaker Peter Gago (pictured on the right below) expressed his excitement by the partnership, saying: “To actually work alongside a Champagne house and ultimately craft Champagnes, which co-bear the globally recognised red stamp of Penfolds, is both wonderful and the first collaboration of its kind for an Australian winery.” 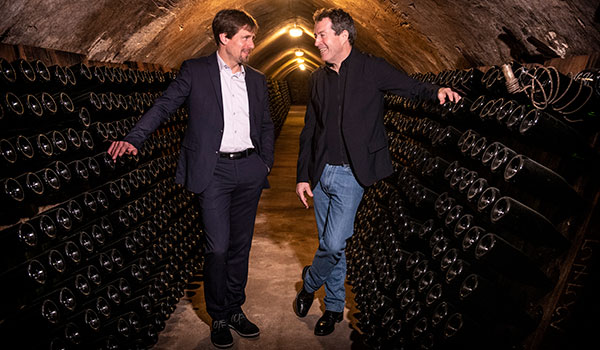 To find out more or to pre-order, visit penfolds.com