Grown and produced in California, the luxury collection has been more than 20 years in the making.

Since 1844, Penfolds’s commitment to quality has been underpinned by the brand’s 'House Style', a sourcing philosophy and blending approach that involves finding the best grapes from the finest regions around the world. As of March 2021, the Penfolds House Style will grow to include America’s famed Napa Valley wine region with the release of The California Collection. The inaugural range is the culmination of more than 20 years of viticulture, grown from vine cuttings from South Australia’s esteemed Kalimna and Magill Estate vineyards that have found a new home in Californian soil – and the result is some truly spectacular wines. 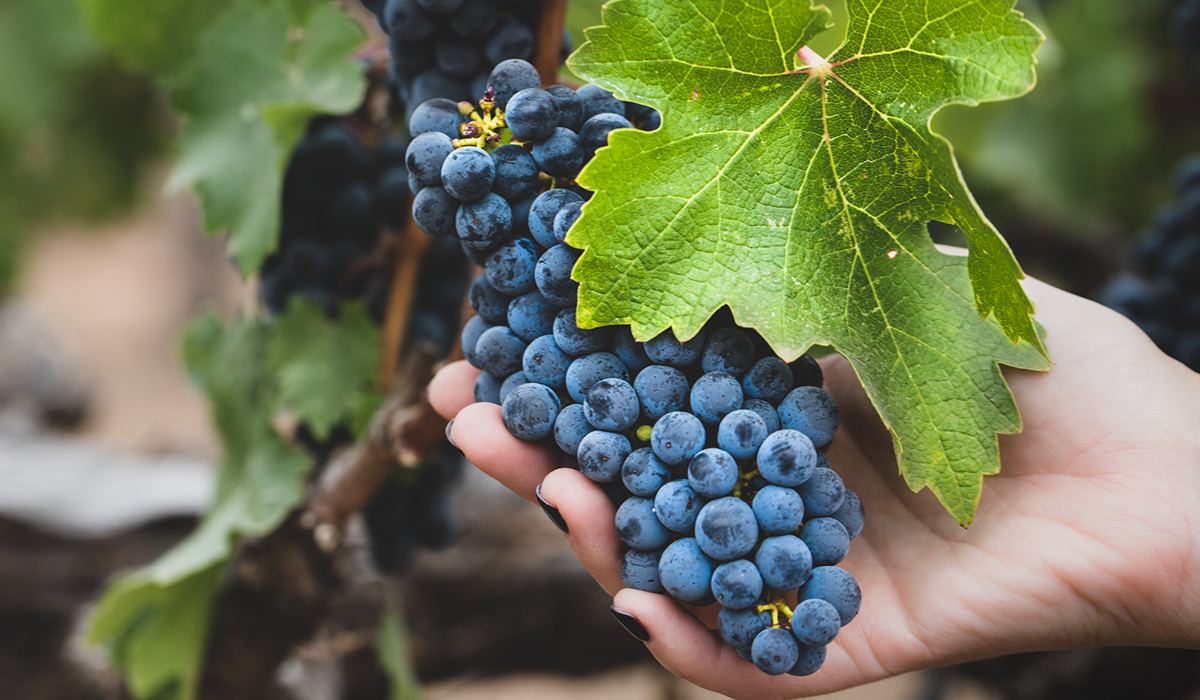 In 1998, Penfolds imported a selection of vine cuttings from South Australia’s esteemed Kalimna and Magill Estate vineyards and planted them in the Napa Valley. The Californian wine region is synonymous with world-class cabernet sauvignon and has a Mediterranean climate similar to that of the Barossa Valley – making the marrying of the two a cause for serious excitement.

“The wines made in California pay respect to California terroir, yet one thing remains overtly consistent – time-honoured Penfolds winemaking techniques,” says Penfolds Chief Winemaker, Peter Gago. “We will have the Californian sun above and soil beneath, but everything in between will be Penfolds.” Peter and Penfolds winemakers Andrew Baldwin and Steph Dutton have headed the California Project, crossing global borders to continue the brand's quest for excellence. 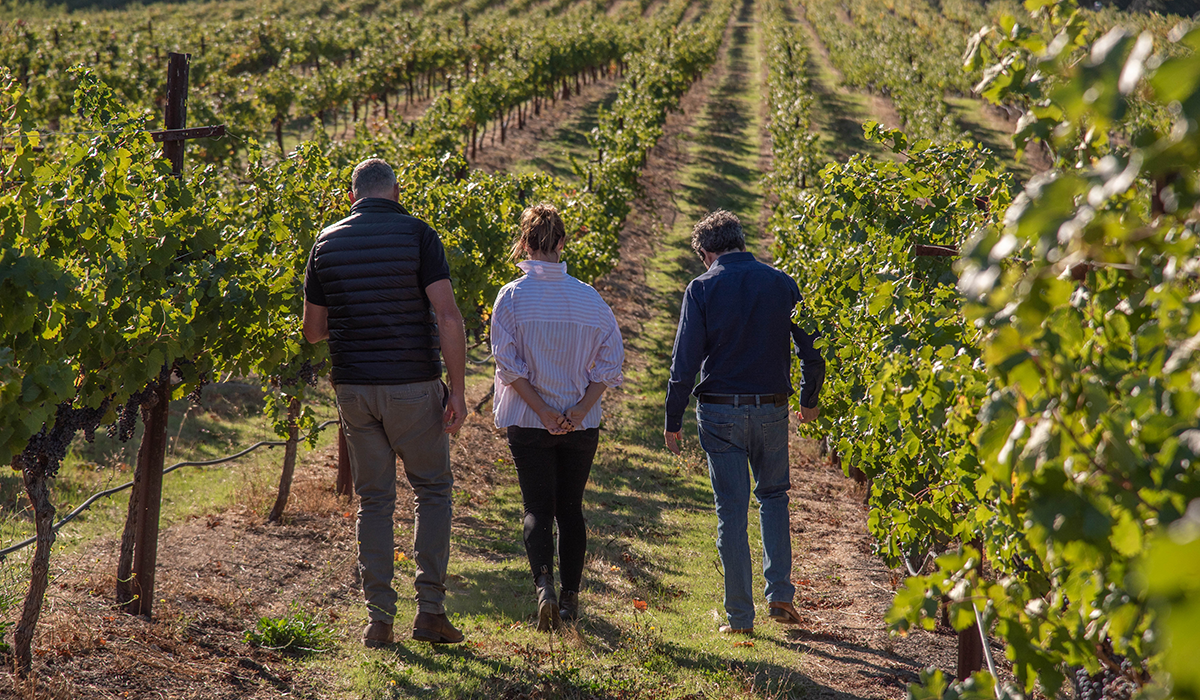 The Californian Collection is comprised of four single-variety and cabernet blends. The two flagship styles, The 2018 Quantum and 2018 Bin 149, are described as ‘Wines of the World’ and feature a bi continental blend of fruit from the Barossa Valley and the Napa Valley.

This article was produced in partnership with Penfolds.