Shingleback Wine puts sustainability at the fore with The Bio Project

After joining the McLaren Vale Biodiversity Project in 2019, the South Australian winery has debuted its new sustainable wine range – with award-winning results.

In the early 90s, brothers Kym and John Davey combined their love of winemaking, farming and business to develop McLaren Vale winery Shingleback Wine. With land originally farmed by their grandfather in 1957, Kym and John have since grown the business to produce some of the region’s most prestigious wines – the winery has been awarded five Halliday stars since 2013 and featured in our Top 10 Best Value Wineries in 2016. Now, the brothers have turned their hand at a new biodiversity-focused venture that has already received acclaim in James Halliday’s Top 100 of 2020: The Bio Project wine range. 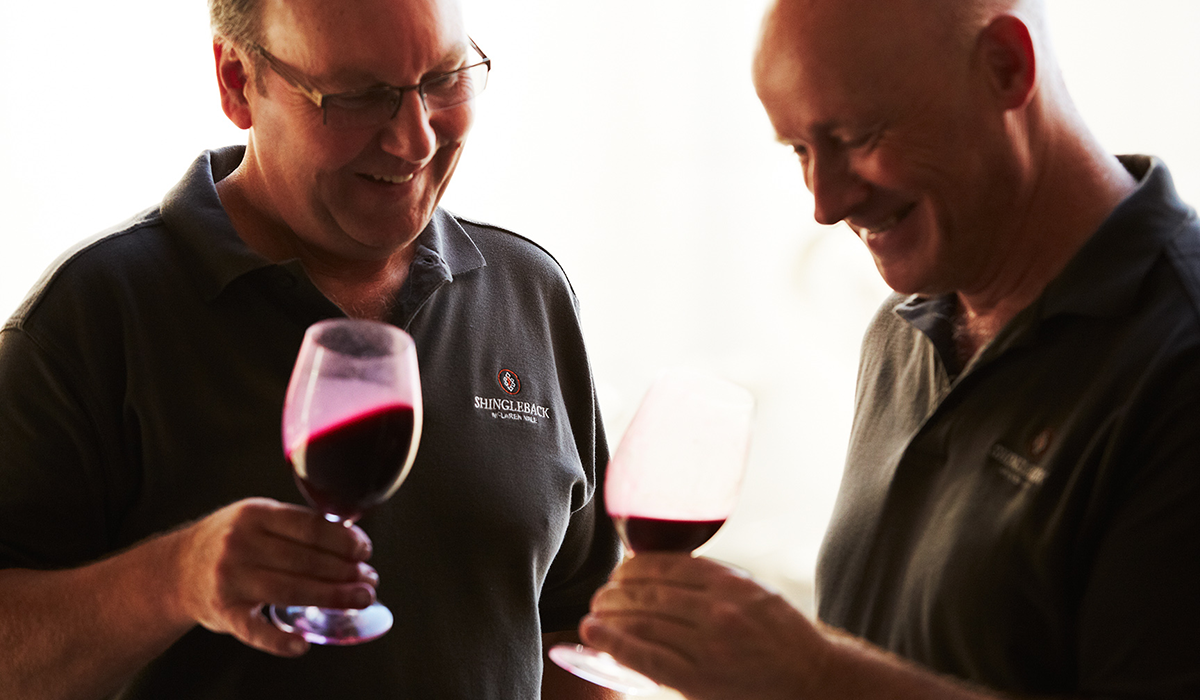 Shingleback Wine is a single-estate, family-owned winery that controls all aspects of the winemaking process, from growing the fruit, to bottling the wines. The winery's approach is best described as modern-yet-minimalist – the team believes that respecting the fruit they nurture is crucial to delivering premium wines. Through small-batch open fermentation, gentle handling, pressing and maturation, they create wines with varietal intensity, balance, length and drinkability that are representative of the McLaren Vale region. 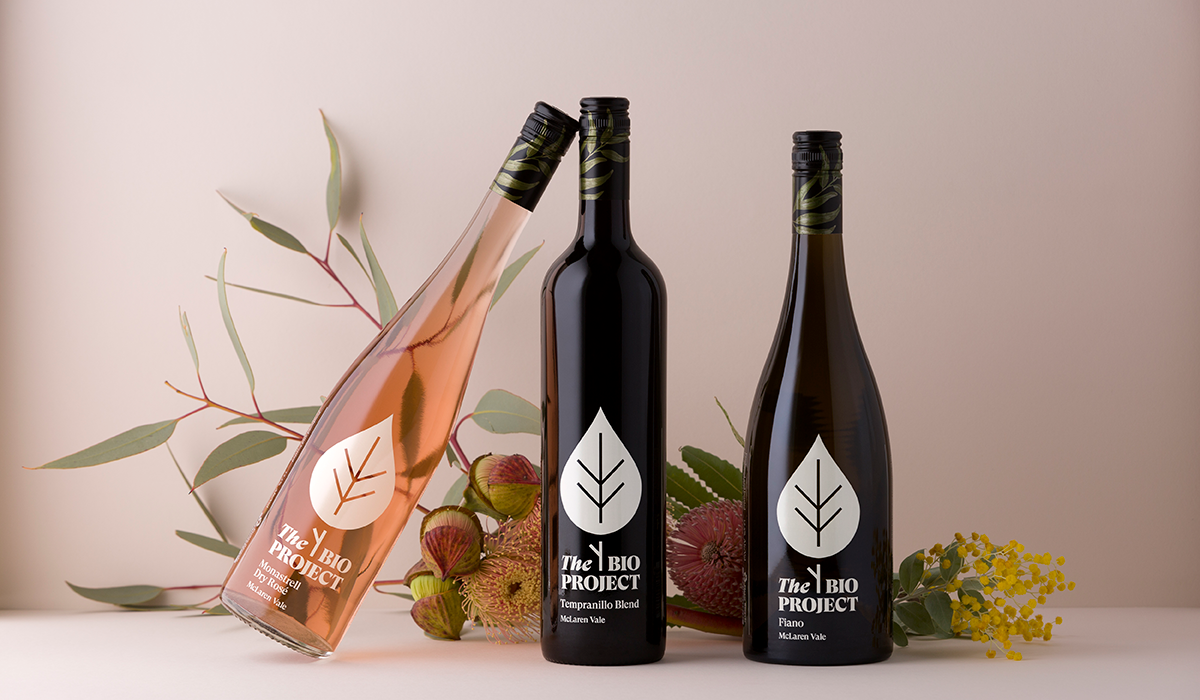 Pictured: the 2020 release of Shingleback The Bio Project

A forward-thinking approach to viticulture requires dedication to sustainable practices and in June 2019, the team at Shingleback solidified theirs by joining the McLaren Vale Biodiversity Project – a group that aims to preserve and protect the environment of the region. Since then, more than 200 volunteers have planted dozens of endemic species around the winery’s Davey Estate in McLaren Vale. This increased biodiversity works to specifically attract beneficial insects and birds to the vineyard, as well as naturally improving water quality.

From this revegetation initiative and Shingleback’s ongoing commitment to the environment, The Bio Project wine range was born. The 2020 vintage release is comprised of three wines: a tempranillo blend, a monastrell dry rosé and a fiano – which was the only fiano to feature in James Halliday’s top 100 wines of the year.

2020 Shingleback Wine The Bio Project Fiano
James says: Fiano is a variety that will surely achieve ever greater significance in Australia's varietal landscape. It holds its acidity and lingering aftertaste wherever it is grown. Its almond and kaffir lime flavours delicately coat the mouth, the next glass never far away. RRP $25.