To celebrate the new release of Vasse Felix's icon cabernet the Tom Cullity, we speak to the Margaret River Estate about the story behind the wine.

Margaret River is one of the most remote and beautiful wine regions on the planet. Situated on the rugged west coast of Australia, it enjoys a truly unique environment and climate, capable of producing some of the country’s most exceptional wines – in particular, cabernet sauvignon.

The region's founding wine estate, Vasse Felix, is one such winery producing excellent examples of the varietal. The label's iconic cabernet-malbec blend is named after its founder and regional pioneer, Dr Tom Cullity. The Tom Cullity Cabernet Malbec is a piece of liquid history, produced from a special cabernet clone, selected for key characteristics capable of producing outstanding fruit.

The clone is believed to have come from the original bush vines at Houghton Vineyard near the Swan River – which was driven by wine legend Jack Mann in the 1930s. These eventually became the source for the first cabernet vines planted in Margaret River in 1967 by Dr Tom Cullity at the Vasse Felix Home Vineyard. These days, all cuttings derived from this source are known in Western Australia as the "Houghton clone", named after their origin mother-vine. 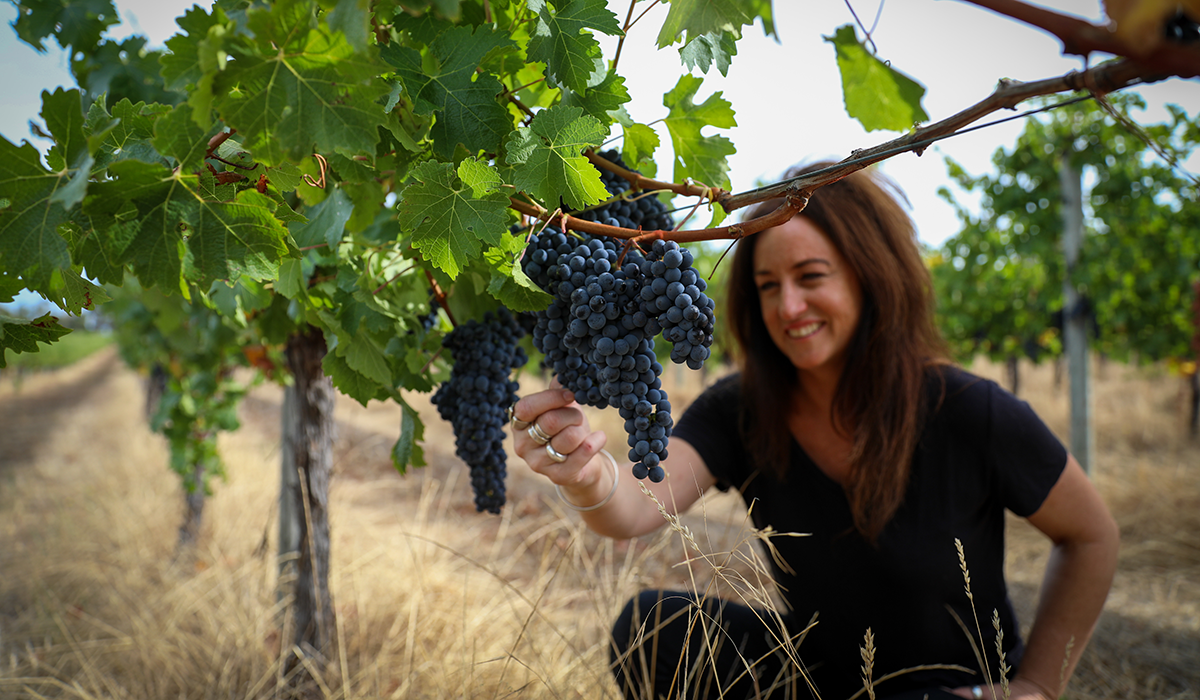 The cabernet and malbec vines that contribute to the Tom Cullity Cabernet Sauvignon Malbec range from 53 to 22 years in age. Grown on original roots, the Vasse Felix Houghton clone cabernet vines are planted in ancient gravel loam soils at the founding vineyard in Wilyabrup. The unsurpassed quality and consistency of these old vines has allowed the team to continue to improve their wild fermentation program and minimal intervention winemaking approach. 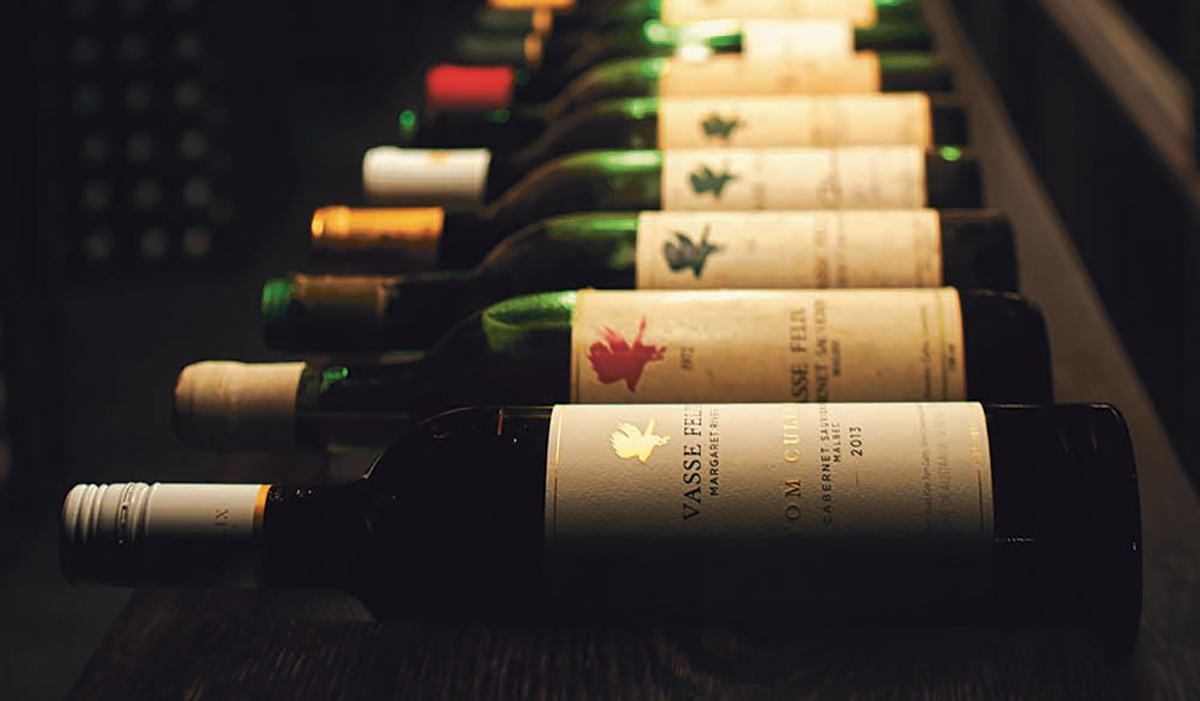 The museum collection of the Tom Cullity Cabernet Sauvignon Malbec.

"The 2016 vintage of our icon Tom Cullity Cabernet Sauvignon Malbec wine embodies the hallmarks of our Home Vineyard and Tom's original vines in the purest, most elegant expression," says Virginia. "With each vintage we’ve gained a deeper understanding and appreciation of our land and vines and this release is the most hands-off production yet, seeing minimal rack and return."

Vasse Felix remains at the forefront of minimal intervention cabernet winemaking, the focus on small batch, hand harvested and wild fermented fruit, reflecting their commitment to traditional and organic viticulture practices, with full Organic Certification for all four of their Margaret River vineyards expected by 2021. 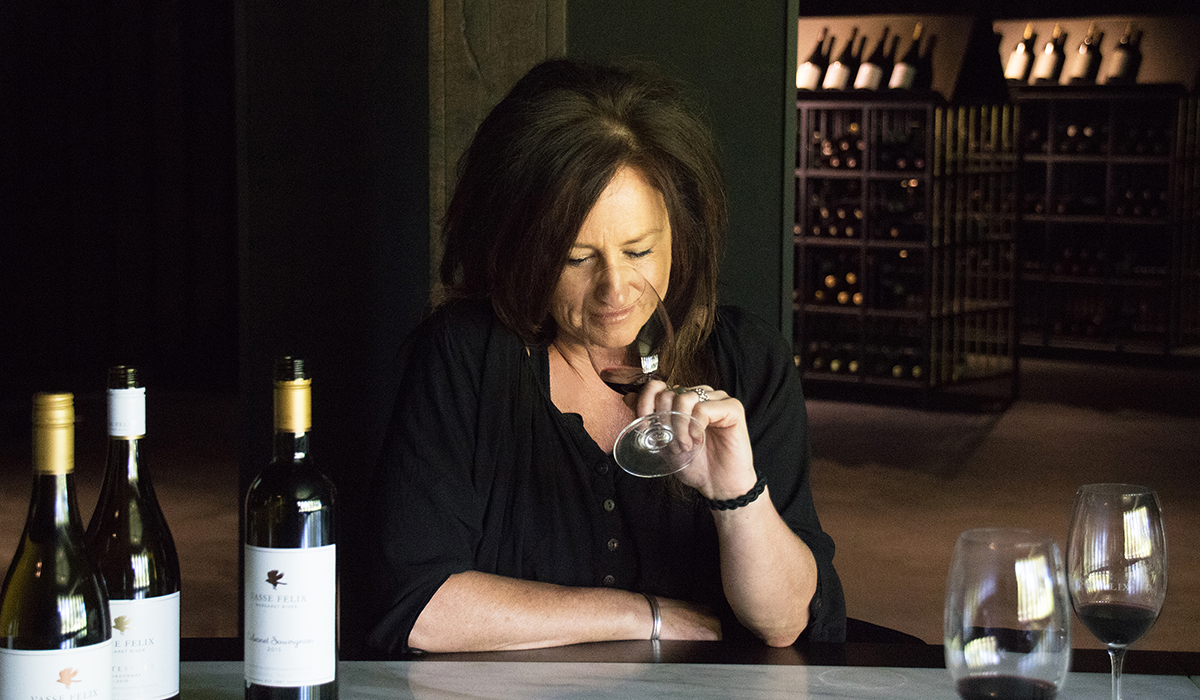 *This article was produced by Halliday Wine Companion in partnership with Vasse Felix.