Meet the newly appointed chief editor for the Halliday Wine Companion, who shares insights into his relationship with this definitive annual guide and its founder, James Halliday.

For all of us who have grown to deeply love Australian wine and its resilient people and remarkable places, chances are James Halliday and his Halliday Wine Companion have played a defining role at some point in this journey.

For me, it all began in 1999 with his 2000 Companion – my inspiration to create a cellar as a university student and ultimately write about wine. I bought every successive edition on the day of its release and pored over it for hours. I have since tasted with James countless times, judged wine shows with him, completed the Len Evans Tutorial under him and, subsequently, tutored at that annual event alongside him. Since 2011, I have contributed articles for Halliday magazine and, since 2014, tasting notes for his Companion. On James’s recommendation, his publisher Hardie Grant has published my book The Champagne Guide since 2014.

It goes without saying that James’s invitation to step up as chief editor of the Companion is both a tremendous privilege and enormous responsibility. 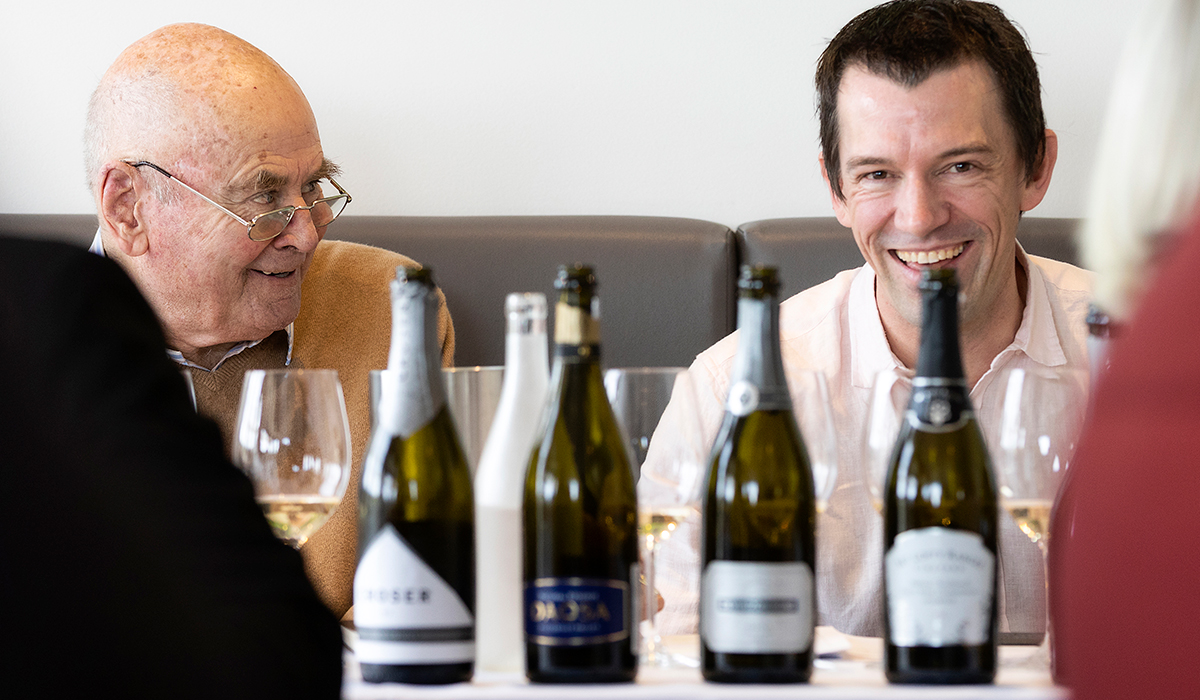 James has spent more than 30 years establishing his Companion as the uncontested, definitive resource on Australian wine. Anyone who has witnessed him taste, write and speak will appreciate his knowledge, work ethic and insight are nothing short of superhuman. It would not be hyperbole to suggest that no person at any time in history has done more to further the communication of Australian wine globally than James Halliday. To be granted the responsibility of upholding his remarkable legacy is terrifically thrilling and downright terrifying.

It is my mandate and aspiration to maintain the format, scope, integrity and spirit that James has infused in his Companion and, at the same time, take it forward in new and dynamic ways.

The wine world in 2020 is a very different place to when James created his first edition in 1986. It’s no longer possible for one person to taste every wine, know every winery and maintain connection with every region. It is impossible for this publication to ever become the Stelzer Wine Companion as it is the Halliday Wine Companion, even if I did wish it to be – and I don’t.

For the past decade, James has been supported by his gradually expanding tasting team, who now step up to a new level of responsibility and profile. I am proud to announce that in place of the rolling system of the past, the team will now be regional specialists, providing stronger links with regions and wineries, offering continuity, connection and specialist expertise. The panel will be on the ground, more active than ever in seeking out all the best wines of the year to introduce in the Companion, Halliday magazine and website. 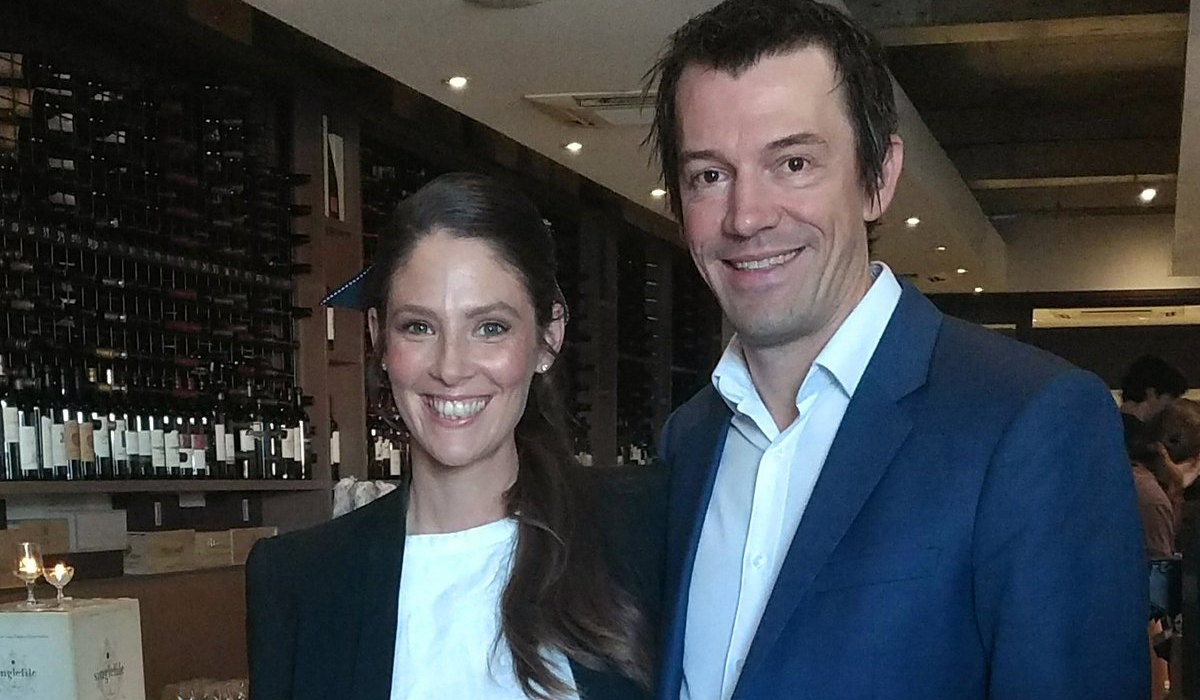 Tyson with Erin Larkin, one of two new members of the Halliday tasting team.

James remains involved as editor at large – example, mentor and ever-present inspiration. James and I are joined by his existing panel of Ned Goodwin MW, Jane Faulkner, Jeni Port and Steven Creber, and we also welcome two new members, Tony Love in Adelaide and Erin Larkin in Perth. Each are respected tasters and writers in their own right, with a fantastic diversity of age, experience, gender and, importantly, representation in every one of Australia’s key wine states (with a slight stretch for this de facto Tasmanian residing in Queensland!). In this way, we are best placed to communicate, celebrate and scrutinise the ever-increasing diversity of the wonderful landscape that is Australian wine today.

Australian wineries have faced an unprecedented year in the wake of drought, bushfires and coronavirus, and yet, against all odds, the calibre of wines created in this country has never been more worthy of celebration. I look forward to furthering my role of communicating Australian wine and leading the Halliday Wine Companion team in continuing to rigorously seek out and champion its finest expressions.