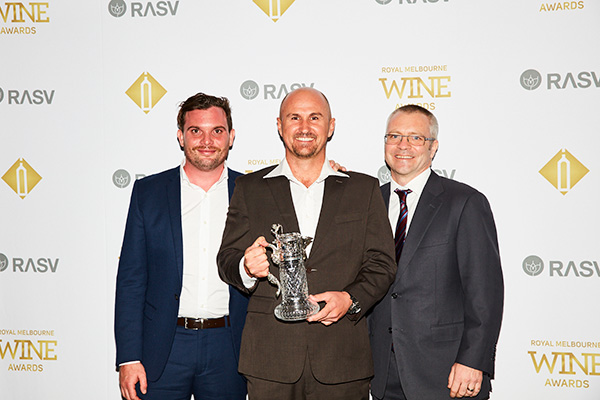 The Jimmy Watson Memorial Trophy remains one of the most highly sought-after awards in the industry, and the prize includes $15,000 towards wine-related travel.

Visit here for all winners and results.