The full name of the business is Eloquesta by Stuart Olsen, Stuart being the sole owner and winemaker. He is a trained scientist and teacher, gaining winemaking experience since 2000, variously working at Cirillo Estate, Lowe Family Wines and Torbreck, as well as at a German winery in the Rheinhessen. His aim in Mudgee is to make the two varieties that he believes grow consistently well year after year in the cooler foothills of Mudgee and Rylstone: Shiraz and Petit Verdot, with an occasional bucket of Viognier.

A modest winery, making wines from some of the best vineyards and varietals grown in Mudgee. Wines are made by hand and instinct, without modern machinery or technology, but through pure obsession high-quality standards. Stuart strives to do better each year and with each bottling. 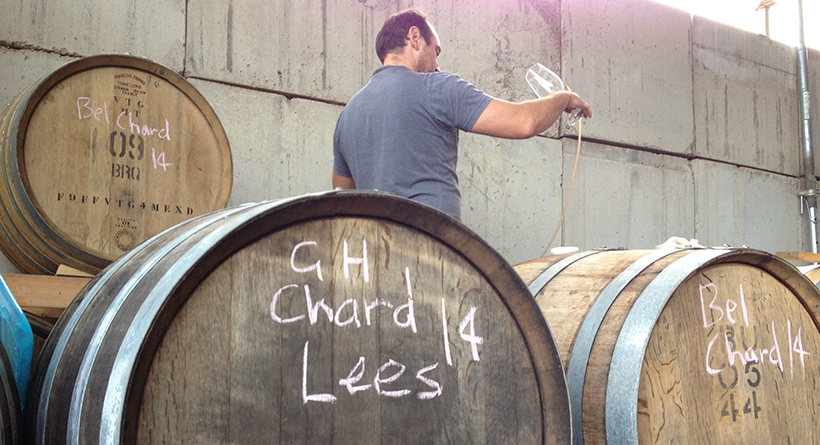 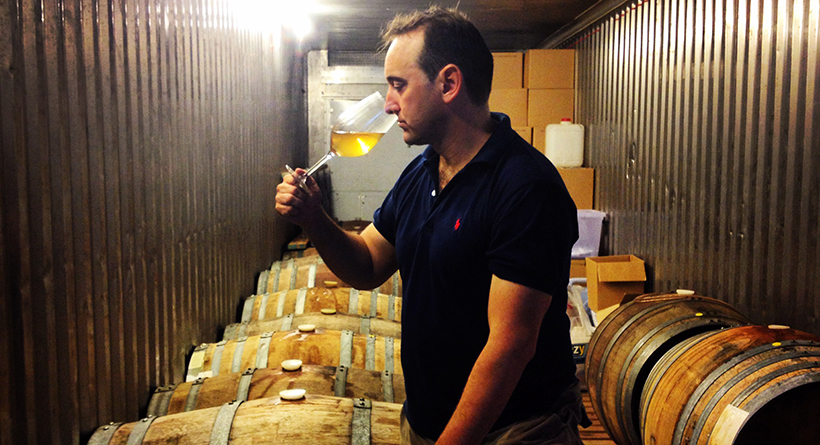 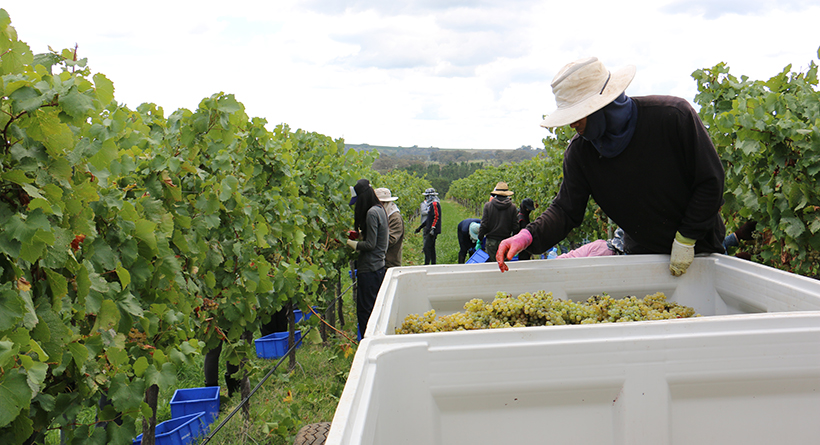