Second in size in the region to Wynns Coonawarra Estate, Katnook has taken significant strides since acquisition by Freixenet, the Spanish cava producer. Once Katnook sold most of its grapes, but it now sells only 10%. The historic stone woolshed in which the second vintage in Coonawarra (1896) was made, and which has served Katnook since 1980, has been restored. Likewise, the former office of John Riddoch has been restored and is now the cellar door; the former stables serve as a function area. Well over half of the total estate plantings are cabernet sauvignon and shiraz; the Odyssey Cabernet Sauvignon and Prodigy Shiraz are the duo at the top of a multi-tiered production. In March 2018 Freixenet announced that Henkell, the Oetker Group's sparkling wine branch, had acquired 50.67% of Freixenet's shares, creating the world's leading sparkling wine group. In the same month, and by coincidence, Katnook announced that Tim Heath, Cloudy Bay's chief winemaker for the previous 14 years, had taken up the role at Katnook following the death of long-term incumbent Wayne Stehbens. Exports to all major markets.

Rich in heritage and tradition, Katnook Estate is a James Halliday five red star rated winery located in Coonawarra in South Australia, one of Australia's finest wine regions. Established in 1867 by Scottish immigrant John Riddoch, Katnook Estate is one of the oldest existing wineries in the regions and its vineyards stretch over 198 hectares on the famous terra rossa soil. Katnook is internationally recognised for its Cabernet Sauvignon and wines of great complexity and distinction. Katnook has three wines in the prestigious Langton’s Classification of Australian Wines, two Jimmy Watson trophies as well as the five red star rating in James Halliday’s Wine Companion 2019.

Katnook is consistently rated in the top of Trip Advisor's "Things to do" in Coonawarra and is open daily (except Christmas Day and Good Friday).

Katnook specialises in top quality Coonawarra Cabernet Sauvignon - no surprises there. The variety accounts for half of our production across three ranges of wine - the iconic Limited Release Odyssey Cabernet Sauvignon and Prodigy Shiraz, our flagship Katnook Estate range and contemporary Katnook Founder’s Block label.

However Katnook was also one of Australia's first commercial producers of Sauvignon Blanc, and to this day make a style which ages unusually well. For those who make the journey to Cellar Door, we offer the Amara and The Caledonian wines - small batch wines available exclusively from the winery.

Our other specialities include Shiraz, Merlot, Chardonnay, and Riesling

A visit to Katnook Estate will give you more than a tasting of delicious wines - it's also a journey through a century of winemaking history. Katnook is the oldest existing winery in the region and John Riddoch’s beautiful historic buildings have been converted into our Cellar Door and wedding & events venues.

At the entrance to the Cellar Door, a deep terra rossa soil profile pit showcases the link between terroir and Coonawarra’s wine quality. You can also enjoy a personalised tasting of Katnook wines (including cellar door exclusive and museum wines) and sample a delicious selection of cheese and local produce. 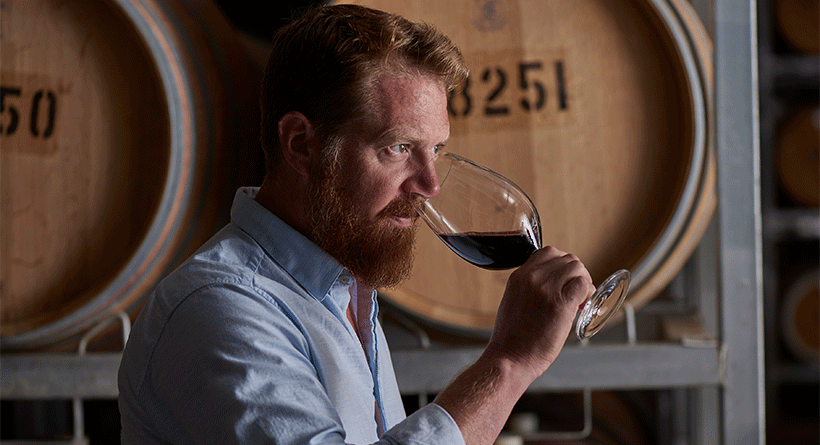 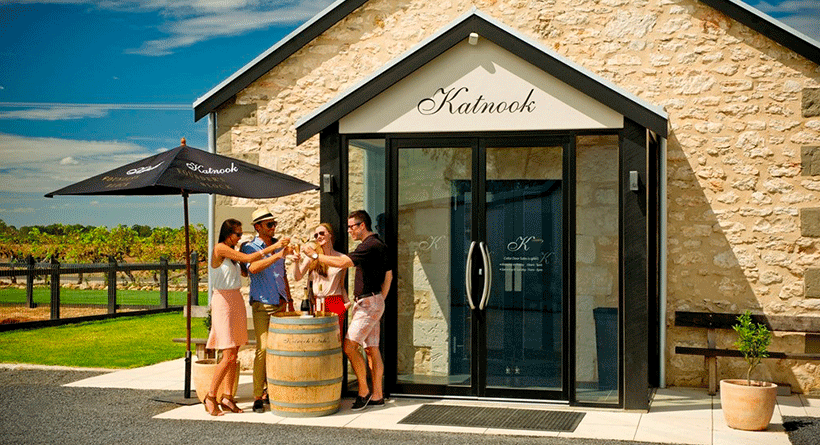 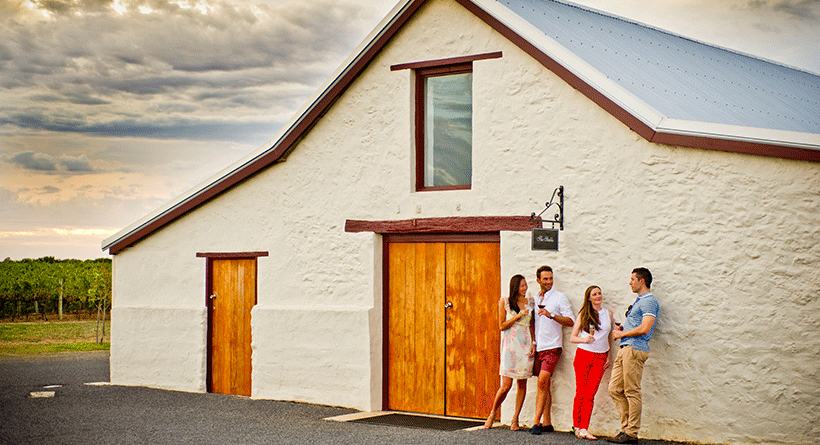 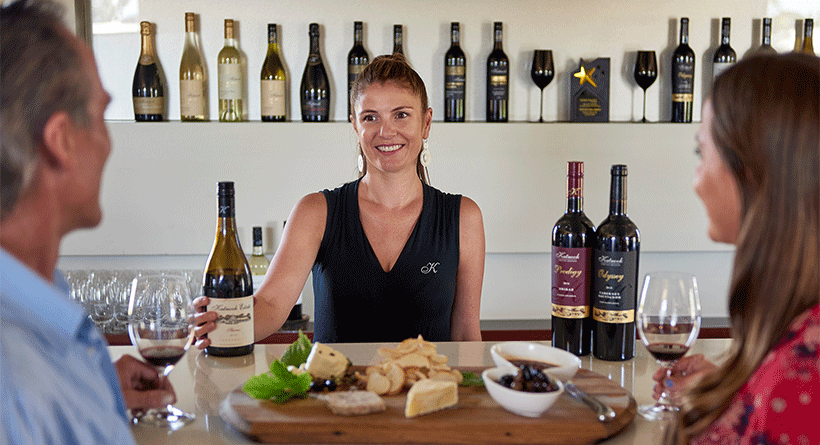 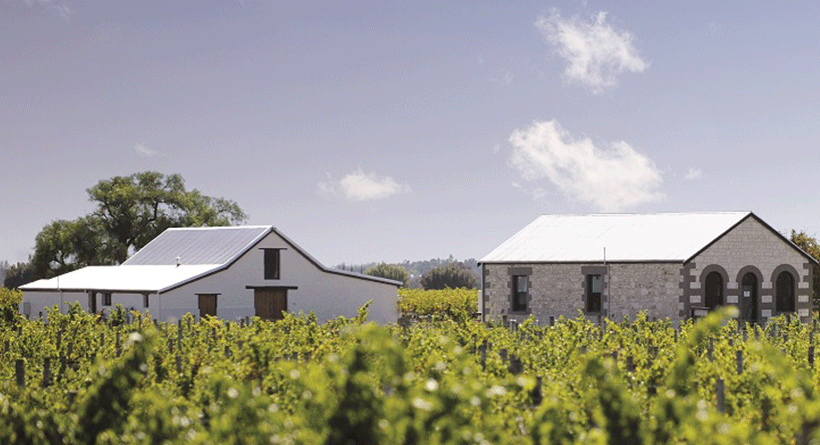 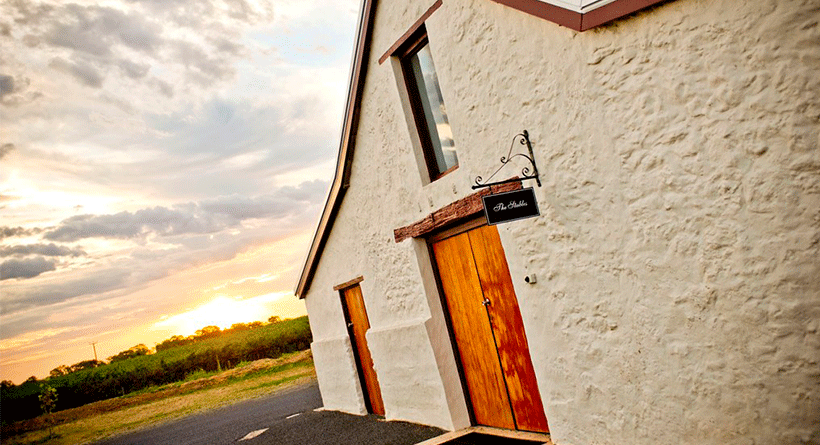 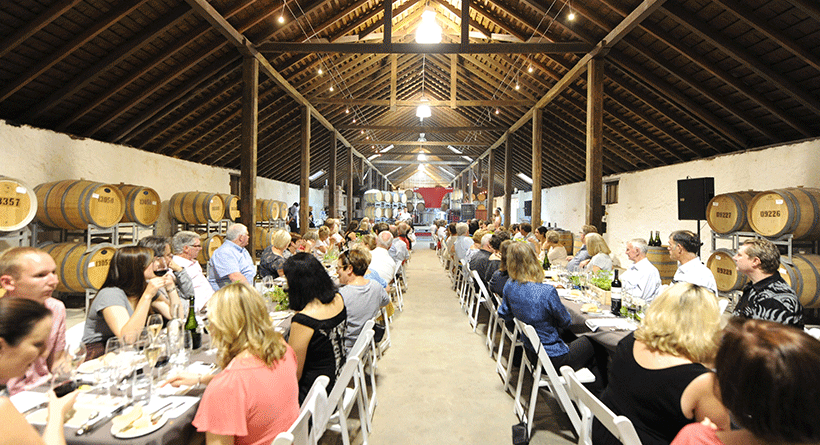 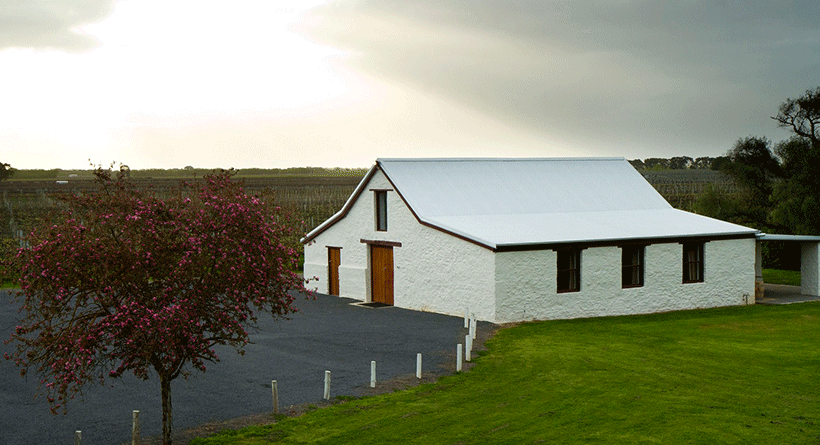 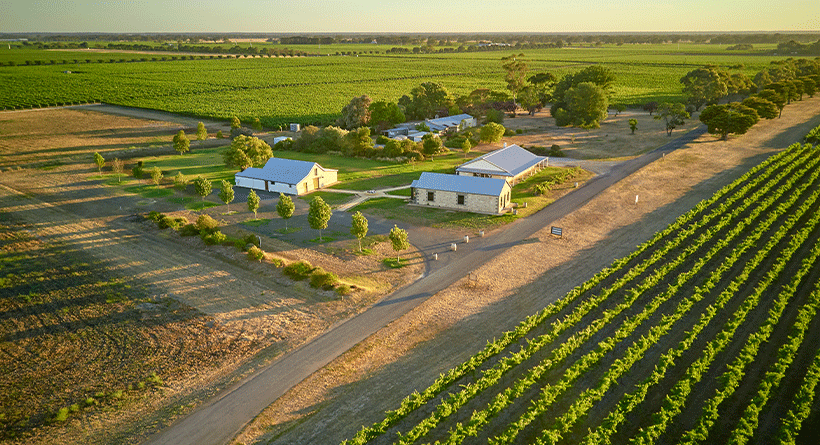 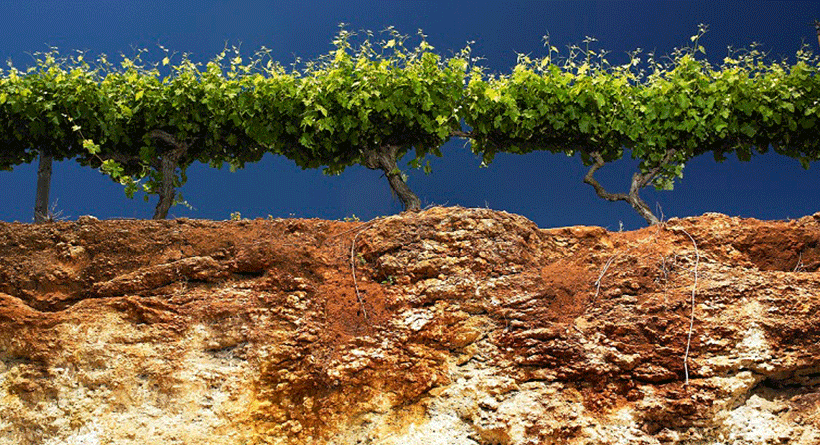 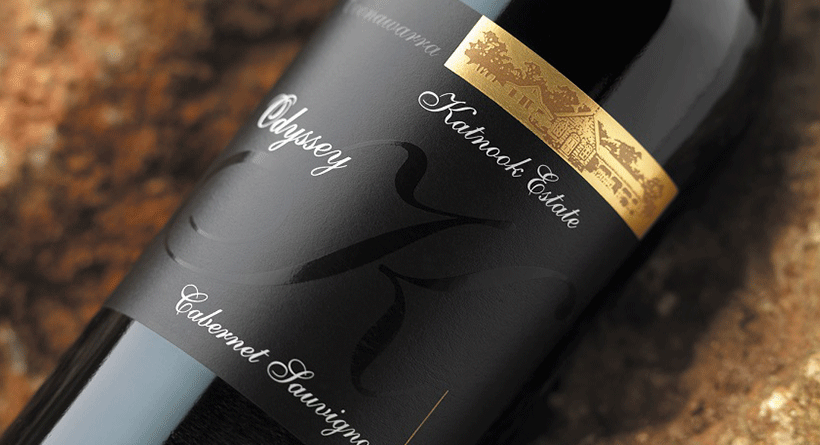 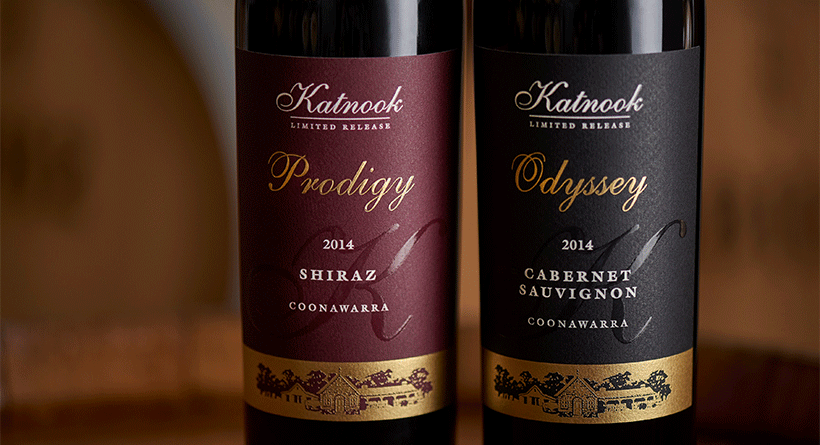 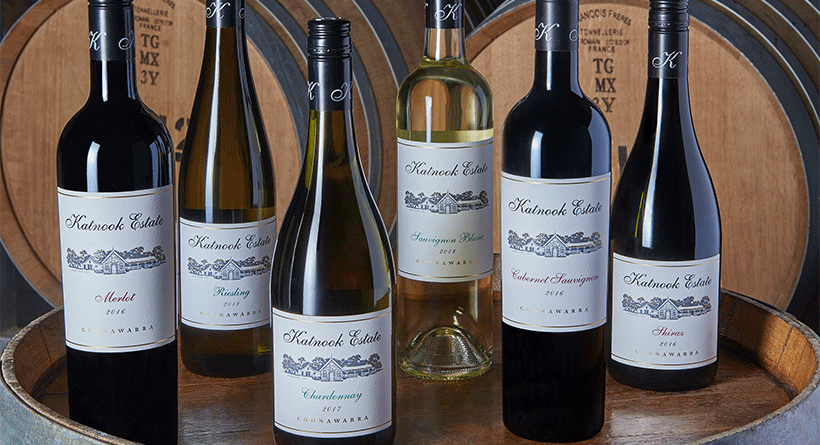