In 1950 Ercole Zerella left his native Campania in southern Italy to seek a better life in SA. With a lifetime of farming and grapegrowing, the transition was seamless. Ercole’s son Vic followed in his father’s footsteps, becoming an icon of the SA farming and wine industries. He founded Tatachilla, where his son Jim began as a cellar hand, eventually controlling all grape purchases. While working there, Jim purchased land in McLaren Vale and, with help from family and friends, established what is now the flagship vineyard of Zerella Wines. He also established a vineyard management business catering to the needs of absentee owners. When Tatachilla was purchased by Lion Nathan in 2000 he declined the opportunity of continuing his role there and by ’06 had purchased 2 more vineyards, and become a shareholder in a 3rd. These all now come under the umbrella of Zerella Wines, with its 58ha of vines. The winemaking techniques used are thoroughly à la mode and definitely not traditional Italian. Exports to the UK and Canada.

Zerella Wines is a small artisan wine company that specialises in small batch production only from the best grapes in the region. Our Cellar Door has a contemporary but rustic vibe and on most days, Jim Zerella will host your tasting experience.

We have three ranges within our portfolio – La Gita which honours Jim’s forefathers and an Italian varietals range, Market Series which honours Vic Zerella, Jim’s father, and Vic’s days in the Adelaide Produce Markets and lastly Jim’s range which are our Single Vineyard varietals, wines in this range are only made from certain grapes and outstanding vintages.

Open Thursday to Monday 11am - 4pm 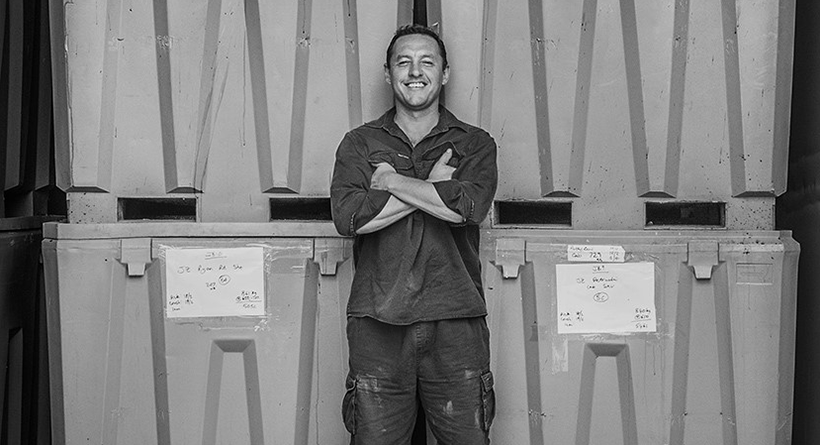 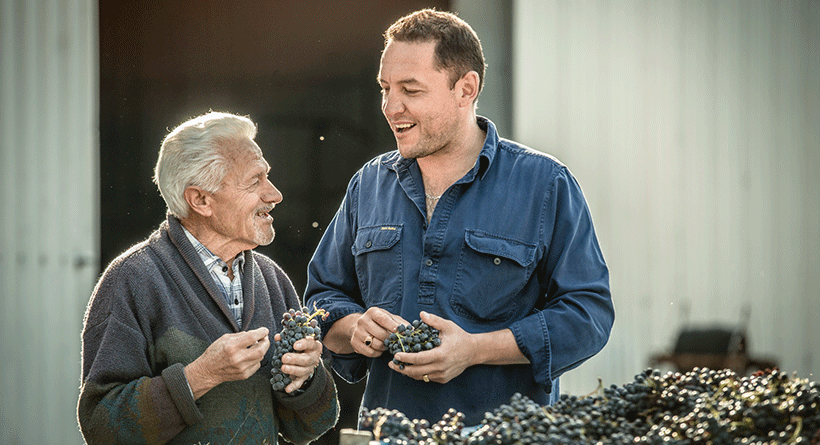 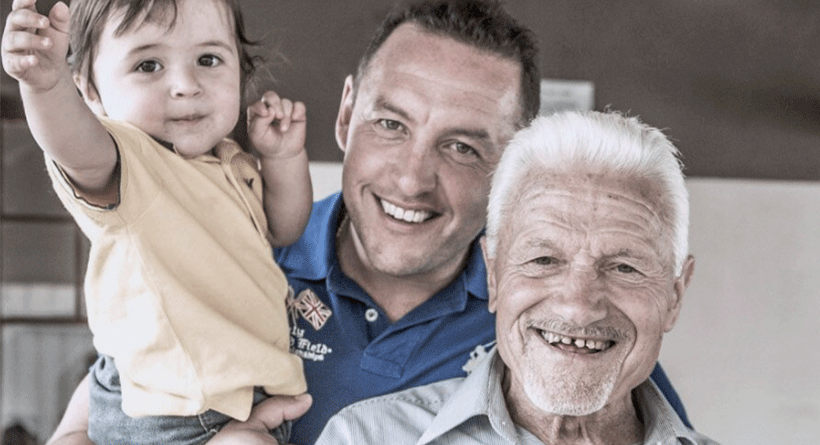 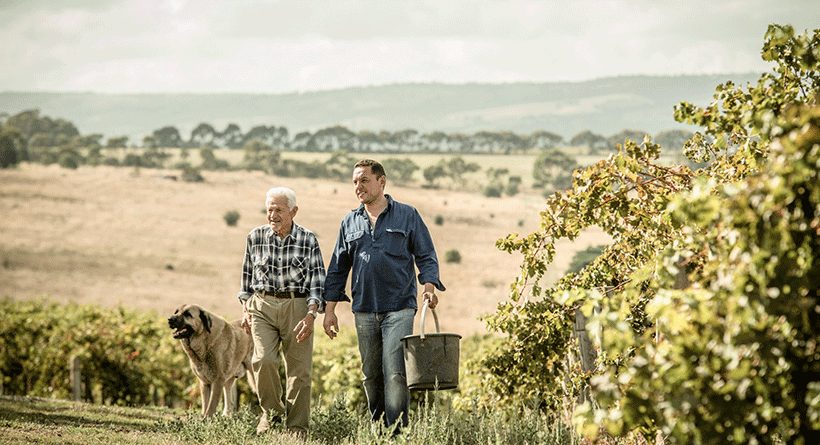