Chambers' Rare Muscat and Rare Muscadelle (previously Topaque or Tokay) are the greatest of all in the Rutherglen firmament and should be treated as national treasures; the other wines in the hierarchy also magnificent. Stephen Chambers (sixth generation) comes into the role as winemaker, but father Bill is seldom far away. Exports to the UK, the US, Canada, Belgium, Denmark, China and NZ.

Chambers Rosewood Vineyards is renowned throughout the world for its Muscats and Muscadelles. Enjoy the exstensive range of reasonably priced table wines as well as the relaxed cellar door hospitality. Many of the vines are over 80 years old, some over 100, and include unusual varieties such as Gouais and Blue Imperial.

Enjoy an extensive range of reasonably priced table and fortified wines as well as relaxed hospitality. 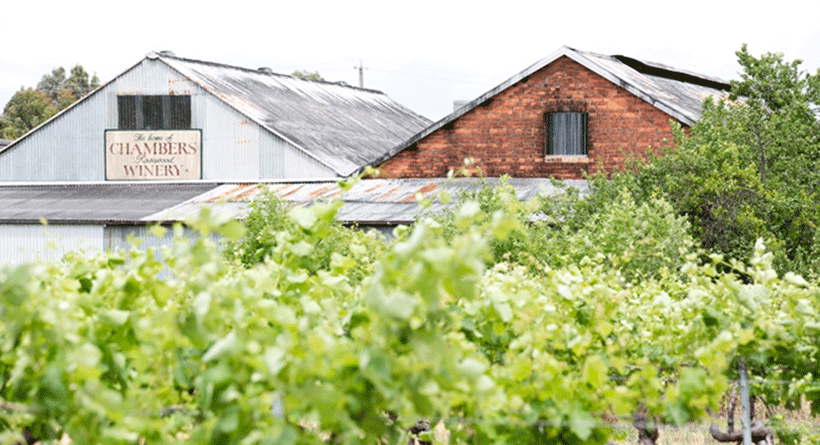 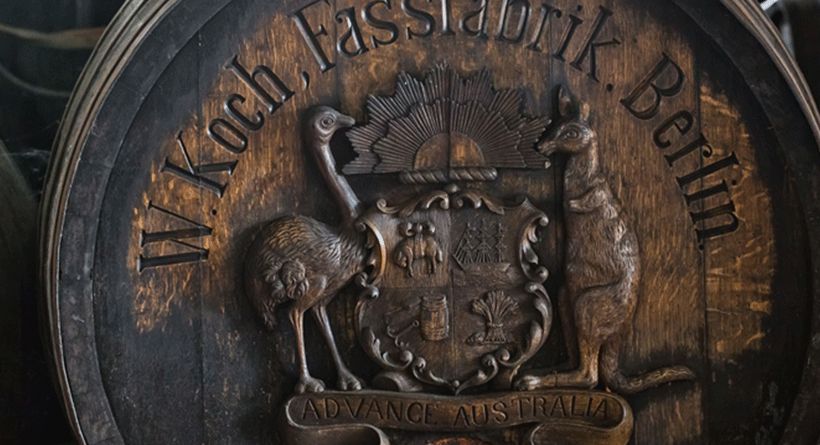