Primarily grown in Beaujolais, gamay is know for its red fruit characters, delicate floral aromas and ability to match a wide range of food. Despite its easy-drinking style, only a few producers in Australia make it. Jane Faulkner reveals who's doing it well.

Imagine a red that’s aromatic but not pinot noir and mouth-watering but it is not nebbiolo. One that’s delicious in winter (no, not cabernet sauvignon) yet equally delightful in summer because it can be slightly chilled. Did you say gamay? Spot on.

Best of all, it’s an immensely enjoyable drink on its own. However, gamay works wonders with a range of food, from cured meats and pâte, vegetable tempura with requisite umami-infused dipping sauce, grilled fish, roast chook or panko-crusted pork fillet and more besides. No wonder sommeliers find it appealing.

Given all that, it’s surprising this French variety is not more widely planted in Australia.

Without turning this tale into a history lesson, and leaving aside Beaujolais, the variety’s most famous region, too often associated with the largely frivolous if successful marketing event Beaujolais Nouveau despite producing outstanding examples with its crus – think Morgon, Moulin-à-Vent, Brouilly and Chiroubles – it’s worth noting gamay is an old Burgundian grape; a descendant of pinot noir. Many would say it rarely achieves the lofty heights and accolades of its relative but that’s unfair. It has its own characteristics. 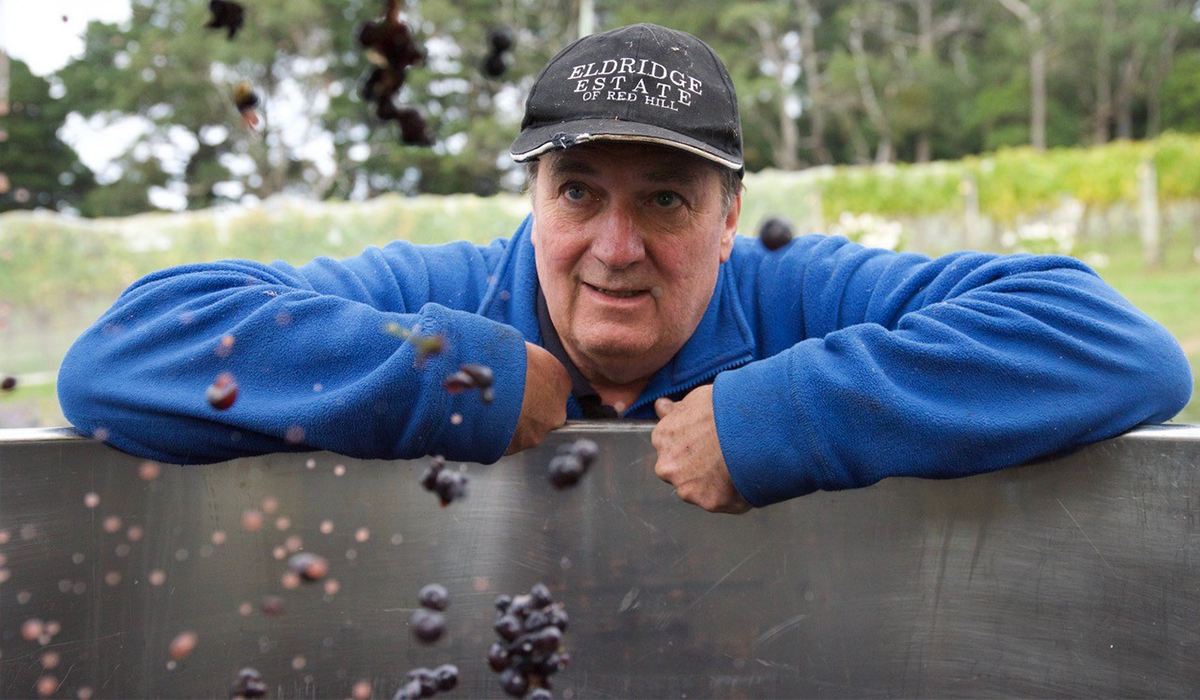 A few Australian producers do gamay well thanks to their long-term devotion both in the vineyard and with winemaking, including Bass Phillip in Gippsland, Sorrenberg in Beechworth and David Lloyd of Eldridge Estate on the Mornington Peninsula. The latter produces a straight gamay and PTG – his take on Burgundy’s Passe-Tout-Grains appellation, a blend split evenly between gamay and pinot noir.

When David and his late wife, Wendy, were looking for a site to plant pinot noir and chardonnay, they were basking in an autumnal evening at Red Hill and discussing a wine with a point of difference; in unison they said gamay.

“We both loved Beaujolais. We were ridiculed for planting gamay, but no one was doing it on the Peninsula. People told us we’d get a lot less for it than chardonnay and pinot, so why bother.” With the first release in 1998, (PTG joined in 2011) their point of difference morphed into their most popular wine.

“Our gamay is more muscular than pinot, with a blueberry overtone as well as some red berries. It has a higher tannin content (unusual for gamay) and the really amazing thing is, as I found with Beaujolais, it doesn’t mind a bit of chilling, as in 15 degrees, which makes it great for summer.”

Interest is growing thanks to people wanting to drink fresh, light to mid-weight wines with substance. While David is surprised the gamay revolution has been slow to ignite because “it is simply a fabulous variety”, he does worry when a variety turns into a fad. 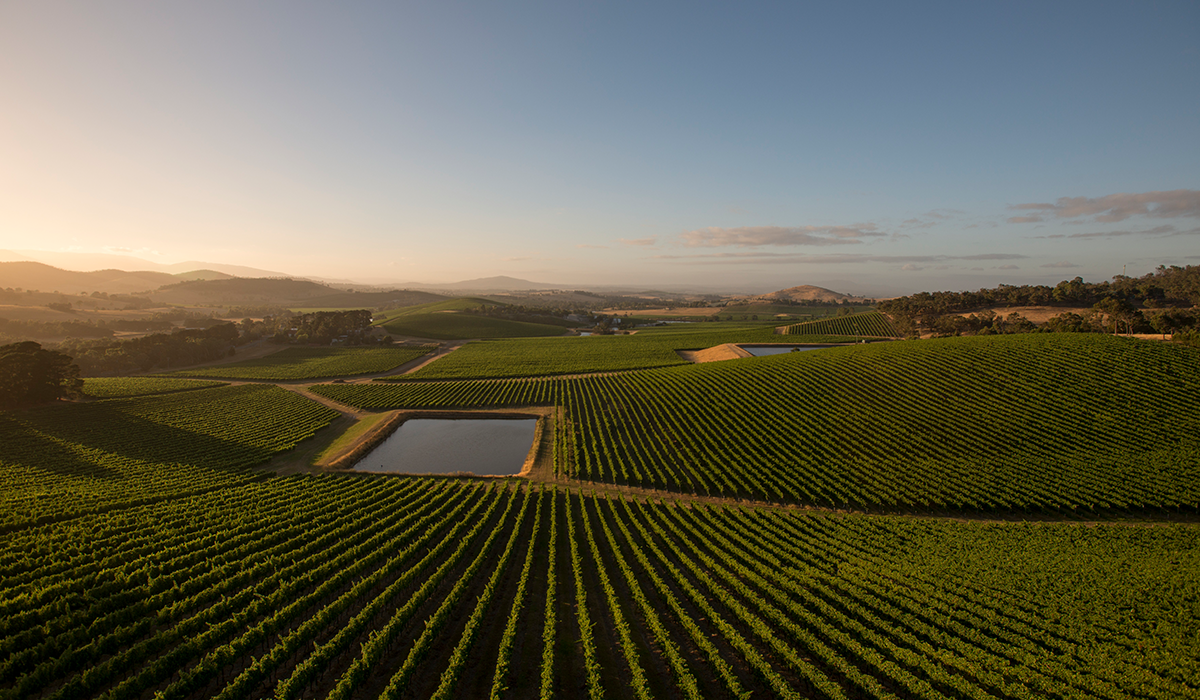 One producer adopting whole-bunch fermentation to great effect is De Bortoli in the Yarra Valley. Winemaker Sarah Fagan loves the juiciness of gamay and explains how making gamay in this way allows for “such nice fruit-aromatic retention. I love its juiciness, crunchiness and vibrancy. It’s got the best characters of, say, pinot and syrah, but it doesn’t sit above those.”

For nearly a decade, De Bortoli has thrown its support behind this versatile variety with just over five hectares under vine and a range of clones to build more depth.

They have four styles, including a syrah blend, with the Estate excellent value at $28. Under its PHI label, the inaugural 2021 Gamay Noir has just been released. Fruit comes off De Bortoli’s Abbey vineyard, replanted to gamay in 2015. It’s made with a mix of whole berries and about 40 per cent whole bunches, spends 15 days on skins, undergoes wild yeast fermentation and is then aged for six months in used 500 litre French oak barrels. It’s priced at $35 and described by Sarah as a little finer and purer than the Estate.

“Knowledgeable wine folk get gamay but for many it is still a new variety”, she says. “We are trying to get the word out about it, so we make a few different styles at various price points. It’s all about helping to get gamay into people’s glasses.”

“A few years back I tried a heap of Aussie wines with people doing whole-bunchy things, which quite often meant they lost the charm of gamay.” David readily admits to not being a fan of whole-bunch fermentation in either gamay or pinot noir: many love what it adds to wine. One producer adopting whole-bunch fermentation to great effect is De Bortoli in the Yarra Valley. Winemaker Sarah Fagan loves the juiciness of gamay and explains how making gamay in this way allows for “such nice fruit-aromatic retention. I love its juiciness, crunchiness and vibrancy. It’s got the best characters of say pinot and syrah, but it doesn’t sit above those.”