When I worked as a sommelier at Veritas in New York, we served 1996 François Raveneau 1er Cru Chablis Butteaux by the glass for $18 a pop. It was what we drank during and after our shifts, thinking little of it. Of course, the paradigm shift of the world’s fine wine market has shaken things up, and reflecting today, I realise how fortunate I was to have been in the right place at the right time.

Erin Larkin
We used to live in North Fremantle near a store called The Wine Mine, and I once found a row of 2002 Picardy Tete de Cuvee Pinot Noir for $20 a bottle (even then I think it was circa $60). I bought two – that was all the cash I had on me – and we drank them that night. Sensational! I went back the next day and they were gone. But no bargain I’ve experienced will live up to those stories of ‘I bought all those ’82 First Growths when they were $20 each.’ Those were cowboy times.

Tyson Stelzer
In 2006, when Mike Press Wines appeared out of nowhere to win three trophies for his 2005 reds in the Adelaide Hills Wine Show, I called Mike and visited him the next day. He poured all his then-unlabelled and unnamed wines for me over his kitchen table overlooking his vineyard near Lobethal. They were $7 a bottle at the time. I’ve been buying them ever since, and 15 years on I still have every vintage back to 2005 in my cellar. 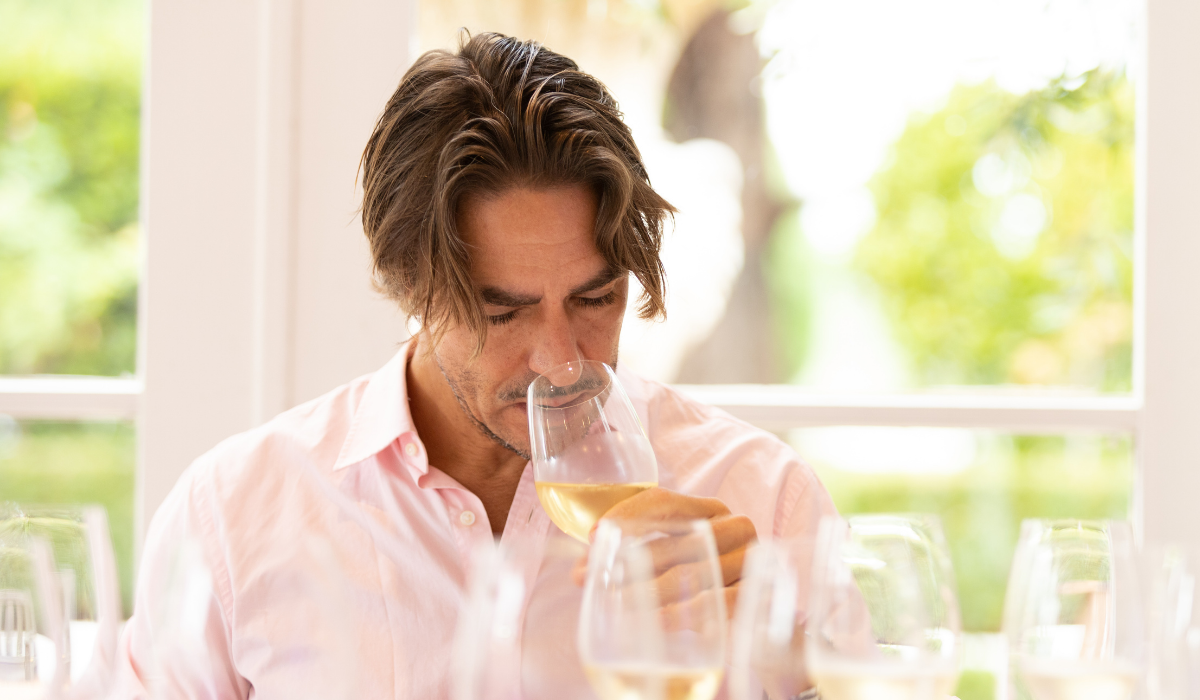 When Ned Goodwin worked at Veritas in New York, he served 1996 Raveneau for $18 a glass.

James Halliday
One memory of putting my money where my mouth was dates back to the late 1970s when I wrote about the 1976 Guigal Côtes du Rhône for the National Times. Arguably, the Guigal family’s greatest achievement has been the annual production of this Côtes du Rhône that can be enjoyed as soon as it hits the market, or decades later. The bargain: 1976 at $3.50 to $3.75 a bottle. I told my readers this was the greatest bargain to come from France. The price of the current vintage is around $25.

Philip Rich
Hindsight’s a wonderful thing, but in 1997, I dined with my wife and Kate McIntyre MW at Georges Blanc, the three-Michelin-star restaurant just south of Burgundy. We ordered a bottle of the 1989 Henri Jayer Echezeaux. It cost $250, which, allowing for inflation, would be $500 today. And, like any Jayer wine I have been fortunate enough to drink, this was a magical bottle. Jayer died in 2006 and a bottle of that 1989 Echezeaux recently sold at auction for $17,000. I should have bought a few more when I had the chance!

Jeni Port
While camping in West Gippsland in the 1980s, we visited the local hotel to buy beer off the unsmiling publican. Among the dusty bottles on the shelf, we spotted some port. “How much?” we asked. “What? I don’t know. A couple of dollars,” was the surly reply. That bottle of (then-labelled) Saltram’s Mr Pickwick’s Port went down well that night beside the fire. It was a favourite and I still love the classic tawny’s richness. Its usual price then was around $25 a bottle, but it wasn’t so much the price we celebrated, but the win over that crotchety hotel keeper! 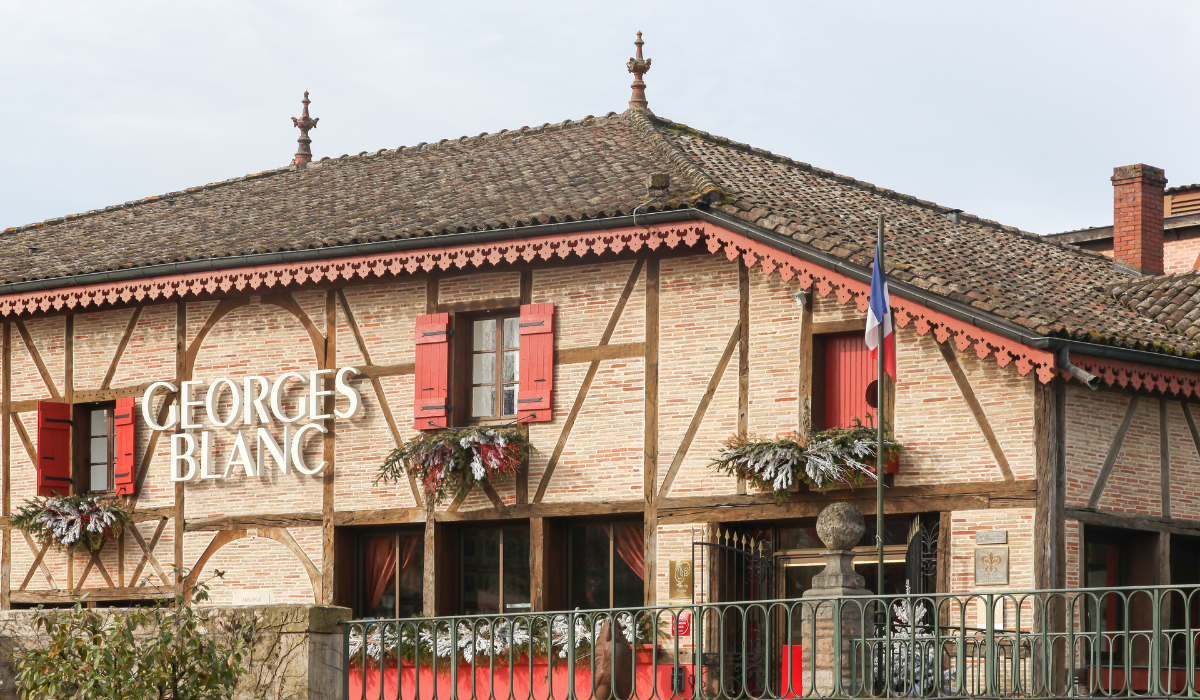 Jane Faulkner
I don’t collect wine for investment – I buy it to drink. What’s turned out to be an outrageous bargain are the bottles of Giacomo Conterno Monfortino I bring back from Italy. Of course, a global pandemic has meant I haven’t been able to travel to Piedmont for a few years, but the price in Australia, if you could even find a Monfortino, has sky-rocketed to around $2000 per bottle. My initial cost direct in Italy has been repaid handsomely.

Dave Brookes
The best bargain wine I’ve ever had wasn’t discounted. It was a couple of bottles of Domaine Ramonet Morgeot 1er Cru Chassagne-Montrachet, bought at full whack from a wine store in Beaune, France, after a visit to the markets to buy a Bresse chicken and vegetables. The market visit was followed by a drive to Chassagne-Montrachet and a wander around the vineyards, then back to the accommodation with friends for a sublime roast chicken and white Burgundy feast. That wine, on that day, seemed like a bargain.


This article appears in issue #63 of Halliday magazine. Become a member and get digital access to the magazine.