The wines that transport the tasting team

Wine has a special way of taking you back to a place, time or moment. With travel on our minds, we ask the Halliday tasting team about the wine that always transports them somewhere else.

James Halliday
Portugal’s Douro Valley vineyards are among my seven wonders of the wine world. I have visited them three times in my life, but were I to return a dozen times, the immensity of the scale of the landscape would never cease to envelop me in a sense of suspended animation. The Incas of Peru, the Egyptian pyramid builders and the men and women who tamed the vertiginous slopes of Madeira are the closest examples of humankind’s ability to achieve the seemingly impossible. The Vintage Ports of Taylers and Fonseca are appropriately great quality.

Jane Faulkner
Wine has this wonderful ability to transport us to its place of origin. Like magic and faster than the Tardis, I can be in Piedmont just from smelling Langhe nebbiolo. When I’m savouring Massolino Vigna Rionda Barolo, its aroma and taste ignites other senses. I feel as if I am in Serralunga. I see the vineyard. I can hear winemaker Giovanni Angeli talking about this special site. It will be a while before I get back to Italy so instead, I’m fine-tuning my senses and memories by travelling through wine. There’s a certain joy in that.

Like magic and faster than the Tardis, I can be in Piedmont just from smelling Langhe nebbiolo.

Jeni Port
Krug Champagne, a sweet memory to have at the best of times, is enhanced every time I open a bottle with a fond remembrance of years past – of interviewing the voluble, charismatic Rémi Krug, arriving at the Reims winery with my husband and boys in tow, then five and two, and Rémi welcoming us warmly. He even helped load the family back into our tiny Renault Clio. The genuine warmth he extended was frankly a rarity in a region of luxury chateaux that’s populated by the uber wealthy. 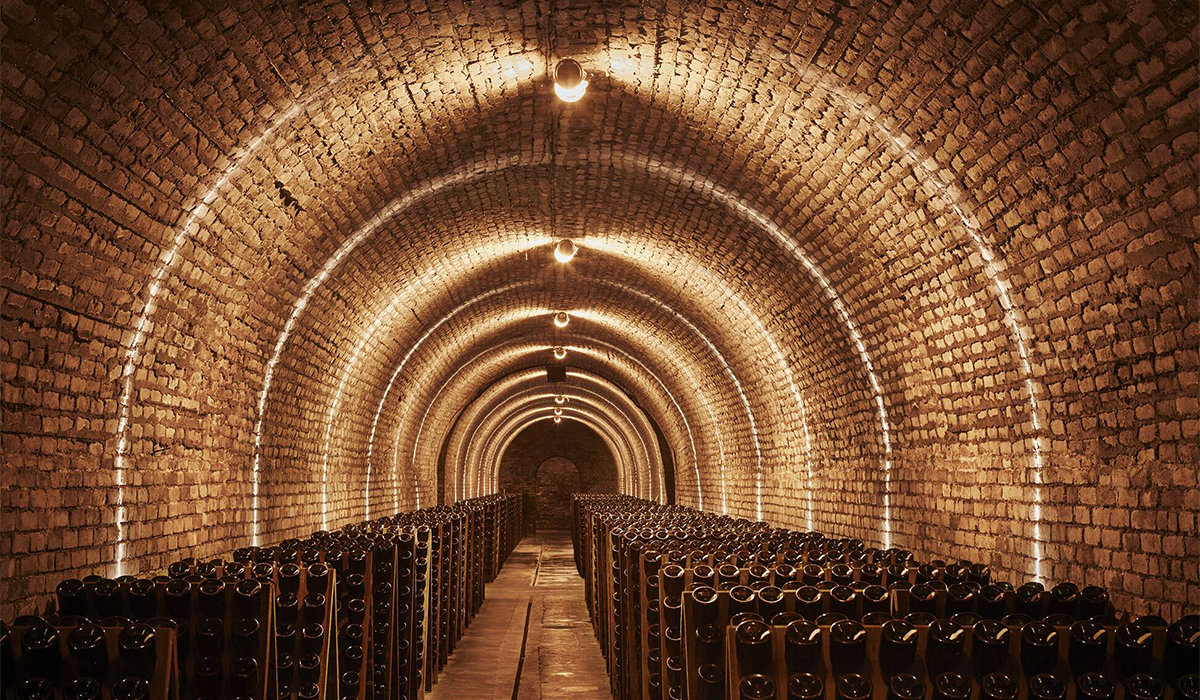 Inside Krug's cellars in Reims, Champagne, where Jeni Port enjoyed the hospitality of Rémi Krug.

Erin Larkin
In 2012, I went on a road trip through Western Australia that took us to Exmouth, where we swam with whale sharks. That night back at camp, the first thing we opened was a good bottle of Provence rosé. So, whenever I open a bottle now, I’m forever transported back to that night – to that hot, red sunset and the memory of awe from that day. They were good times.

Tyson Stelzer
I first fell in love with wine between the grand old vines of the Barossa in 1998, when the great 1996 vintage was rolling out. I was captivated by wine’s unique ability to reflect the place in which it’s grown, and even the season and the hands that brought it to life. The Barossa fascinates me in the unique and idiosyncratic ways it upholds its European heritage, while taking pride as Australia’s most famous wine region. 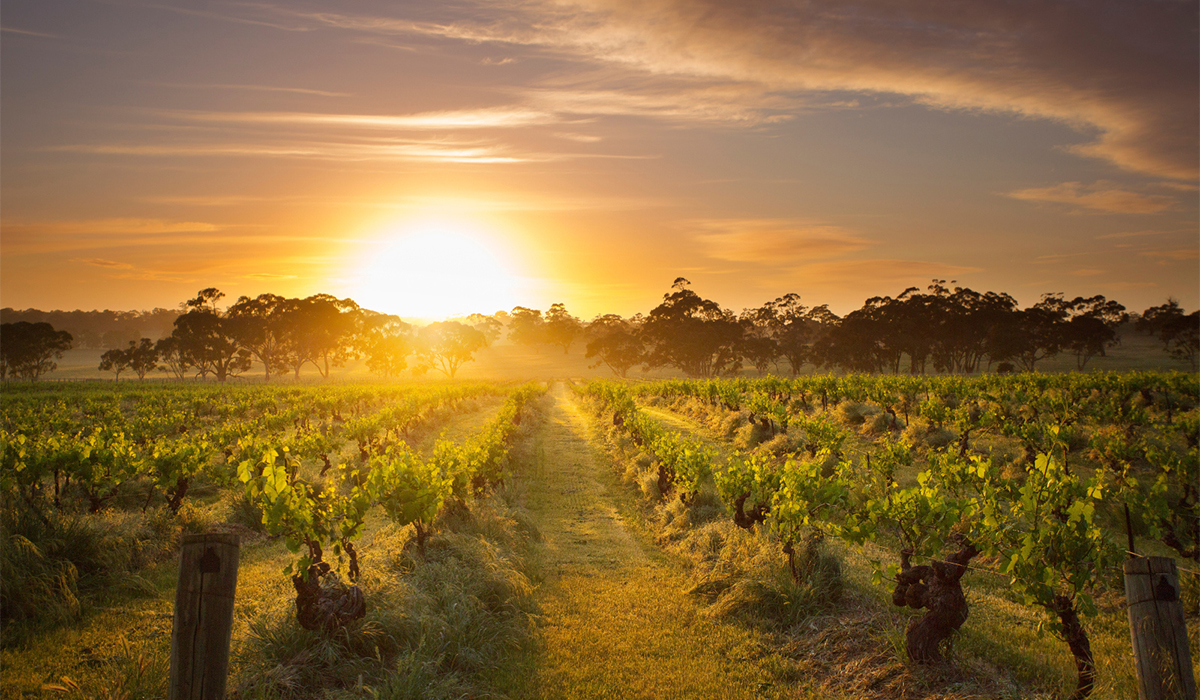 Ned Goodwin, MW
As a sommelier in New York, thrifty Burgundy evoked a true sense of place, particularly the wines of Simon Bize, with just enough fruit hanging off skeletal bones, the tannins savoury and moreish. The stamp of turf was loud and clear. Best of all, we could afford them – not the case anymore. Later, a bottle of 1969 Best’s Pinot Meunier was a shimmering light ruby with incandescent aromas that went off like firecrackers in the mind’s eye. Quintessentially Australian with a scrub of menthol and sassafras, yet vinous and uncannily youthful, recalling the wines of Bize and making me proud of such an iconoclastic expression, borne of these shores and a clearly magical place.

Tony Love
Every time I open a bottle of Ashton Hills wine, I take a virtual vinous journey through the Piccadilly Valley to the estate vineyard. There, pioneer winemaker Stephen George and his partner, the late Peta van Rood, cultivated their personal connections to environment, wine, food and the whole damned lot of politics and society, so often now wrapped up in that overused word “passion”. Stephen’s riesling, chardonnay, sparklings, Bordeaux blend no longer made and, ultimately, his pinot noir genuinely echoed the soul of the place. They still do, despite the estate now owned by Wirra Wirra. Stephen still lives there and mentors young winemaker Liam van Pelt.