These styles rank among the most enduring, according to Halliday Wine Companion chief editor Tyson Stelzer, who here shares some of the greatest aged examples tried, plus the producers and vintages to seek out for the cellar.

I am frequently in awe of the incredible longevity of great champagne and sparkling wines.

Never more than during a lunch with then Bollinger President Jérôme Philipon on the final day of harvest 2014.

He presented me with a blind cuvée from the family’s private cellar and asked me its age.

That illuminating tasting was almost a century to the day from that excellent harvest at the beginning of World War I. 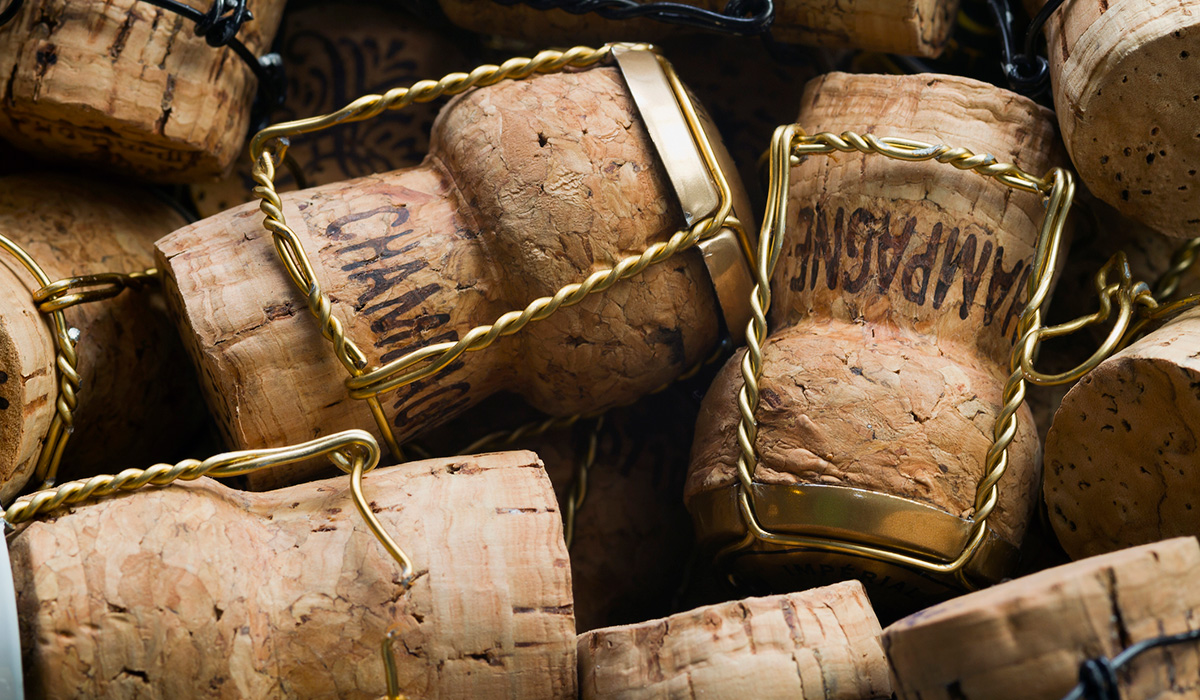 The great champagne vintages can last a lifetime.

Champagnes and sparklings rank among the most enduring of all wines. Acidity is the primary preservative of white wine, and Champagne’s cool climate infuses it with incredible acidity that sustains its greatest vintages for a lifetime.

Champagne and sparkling are also privileged to three other preserving factors – the sugar of dosage, the pressure of dissolved carbon dioxide and the sustaining influence of dead yeast ‘lees’ prior to disgorgement.

Champagne is unusual among wines to be blessed with significant bottle age before release. Vintage champagne must be aged on its lees for a minimum of three years, but most reputable houses and growers go further, releasing theirs at seven or eight years of age and often older.

Cellared carefully, great champagne vintages like 2004, 2012 and especially 2008 will continue to improve long after release. I love vintage champagne at 20 years of age, and the top 2008 cuvées will evolve effortlessly for half a century and beyond.

Australia’s coolest sparkling regions are surprising even their own makers with their endurance in the cellar.

House of Arras winemaker Ed Carr never expected his Tasmanian cuvées to continue to improve as long as they have. His Grand Vintage is now released at more than a decade of age and re-released as Late Disgorged at around 15 years. And they just get better and better. Arras EJ Carr Late Disgorged 2004 en magnum was my Australian sparkling wine of the year in 2020.

Clover Hill produced its first blanc de blancs from the cool Piper’s River district in Tasmania’s northeast in 1991. I’ve recently re-tasted many of its top vintages spanning its 30-year history. Still bright and tense to this day, 1991 ranks among the finest, with many years of potential in it yet.