This month's featured wineries take us deep into South Australia as we get to know wineries in Coonawarra, Adelaide Hills and Padthaway. Across the country, visit Orange in New South Wales, the Mornington Peninsula in Victoria, and check out a must-visit winery in the north of Tasmania. 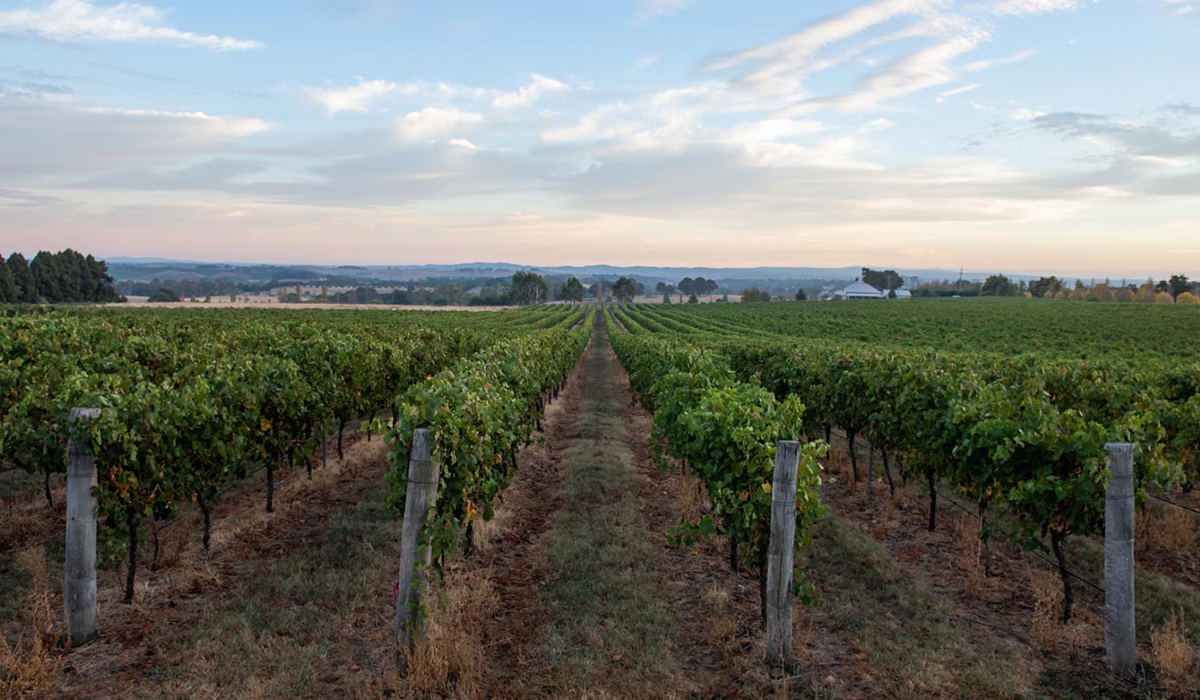 JS Wine – Orange, NSW
I simply can't resist quoting the opening to the background information provided: 'Located on the west side of Australia's agricultural province of New South Wales'. JS Wines' estate is about 8km from the centre of Orange, 3 hours' drive from Sydney'. The vineyard and the quality of the wines brings together 3 winemakers who have long-term firsthand knowledge of the Orange region. JH. 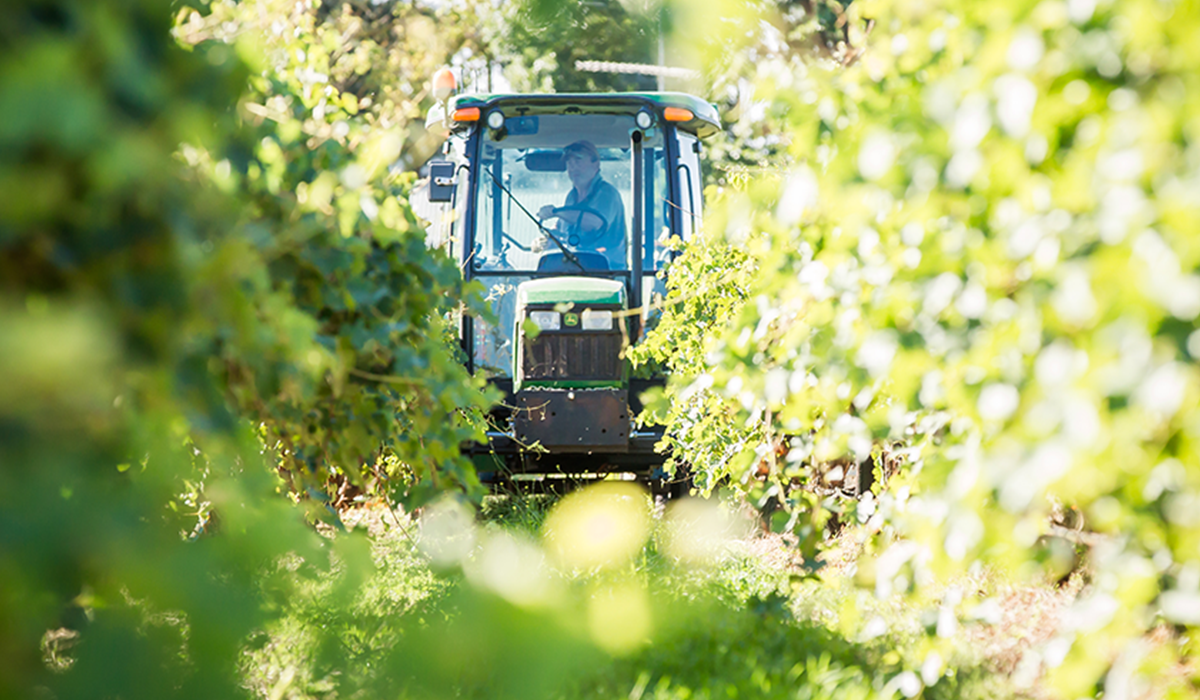 Brand & Sons – Coonawarra, SA
The Brand family story starts with the arrival of Eric Brand in Coonawarra in 1950. He married Nancy Redman and purchased a 24ha block from the Redman family, relinquishing his job as a baker and becoming a grapegrower. It was not until ’66 that the first Brand’s Laira wine was made. The family sold the Brand’s Laira winery to McWilliam’s Wines in 1994, with Eric’s son Jim Brand staying on as chief winemaker until he died in 2005. Today the business is run by Sam Brand, the fourth generation of this family, which has played a major role in Coonawarra for over 70 years. 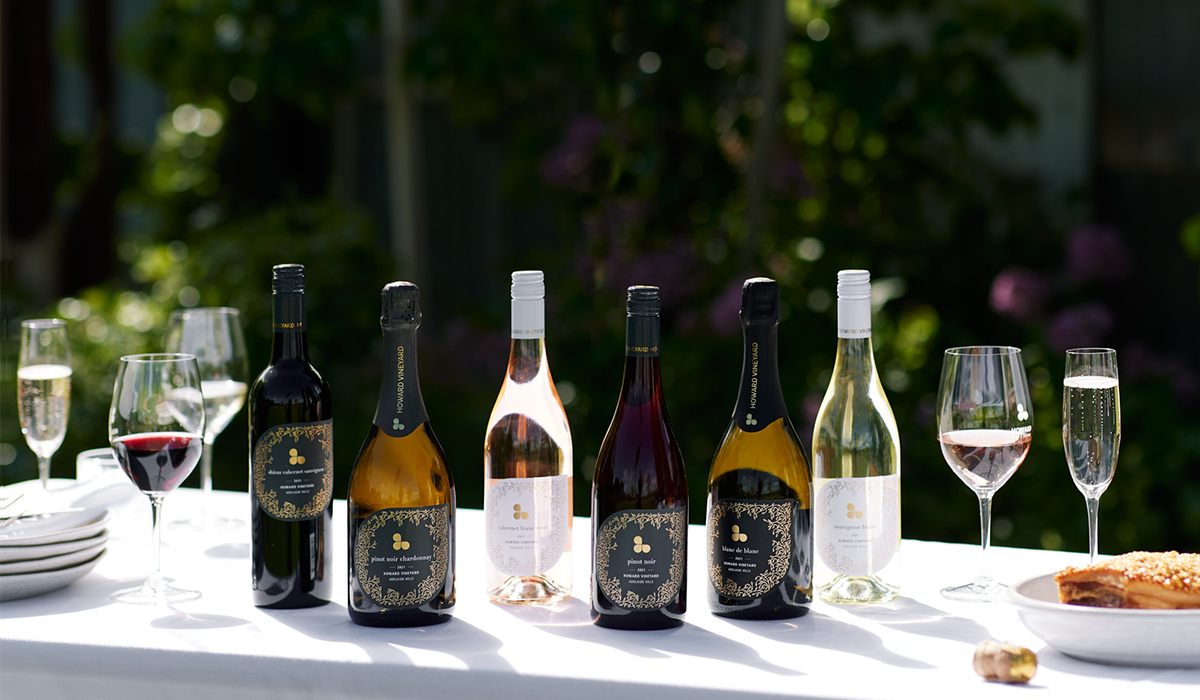 Howard Vineyard – Adelaide Hills, SA
Howard Vineyard is a family-owned Adelaide Hills winery set amongst towering gum trees, and terraced lawns. Pinot noir, chardonnay, pinot gris and sauvignon blanc are sourced from the 470m altitude Schoenthal 'Beautiful Valley' Vineyard, near Lobethal; Howard’s Nairne Vineyard in the warmer Mt Barker district is home to shiraz, cabernet sauvignon and cabernet franc. All the wines are estate-grown. Winemaker Tom Northcott has a bachelor degree in viticulture and oenology from Adelaide University, and has worked vintages in the South of France, Barossa Valley, Western Australia and Tasmania. 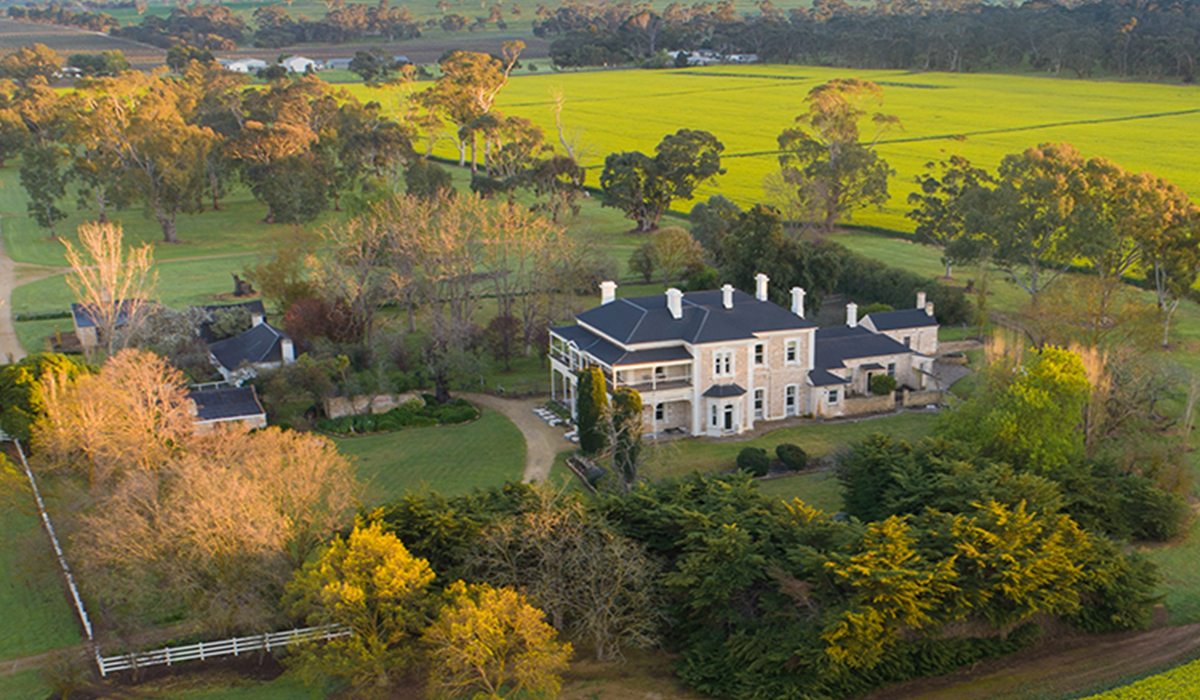 Landaire Wines – Padthaway, SA
David and Carolyn Brown have been major grapegrowers in Padthaway 2 decades, David having had a vineyard and farming background, Carolyn with a background in science. Landaire has evolved from a desire, after many years of growing grapes at their Glendon Vineyard, to select small quantities of the best grapes and have them vinified by Pete Bissell, chief winemaker at Balnaves. It has proved a sure-fire recipe for success. A cellar door and accommodation is planned. Exports to the UK, Hong Kong and China. 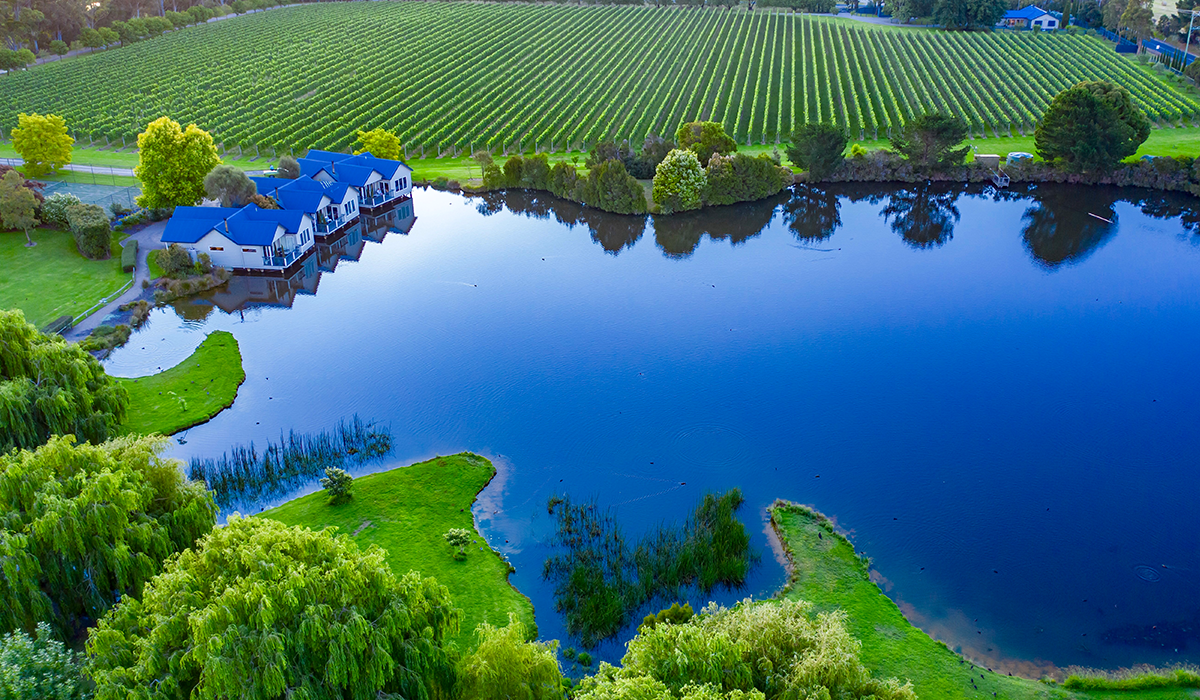 Crittenden Estate – Mornington Peninsula, VIC
Garry Crittenden was a pioneer on the Mornington Peninsula, establishing the family vineyard over 30 years ago and introducing a number of avant-garde pruning and canopy management techniques. Much has changed – and continues to change – in cool-climate vineyard management. Crittenden has abandoned the use of synthetic fertilisers in the vineyard, focusing on biological soil health using natural tools such as compost and cover crops. Pinot noir and chardonnay remain the principal focus at the top tier, but they also produce some remarkable savagnin made under flor in the Jura style. In 2015, winemaking returned to the family vineyard on the Mornington Peninsula in a newly built facility, with son Rollo in charge of the winemaking and general management and daughter Zoe overseeing marketing. Exports to the UK. 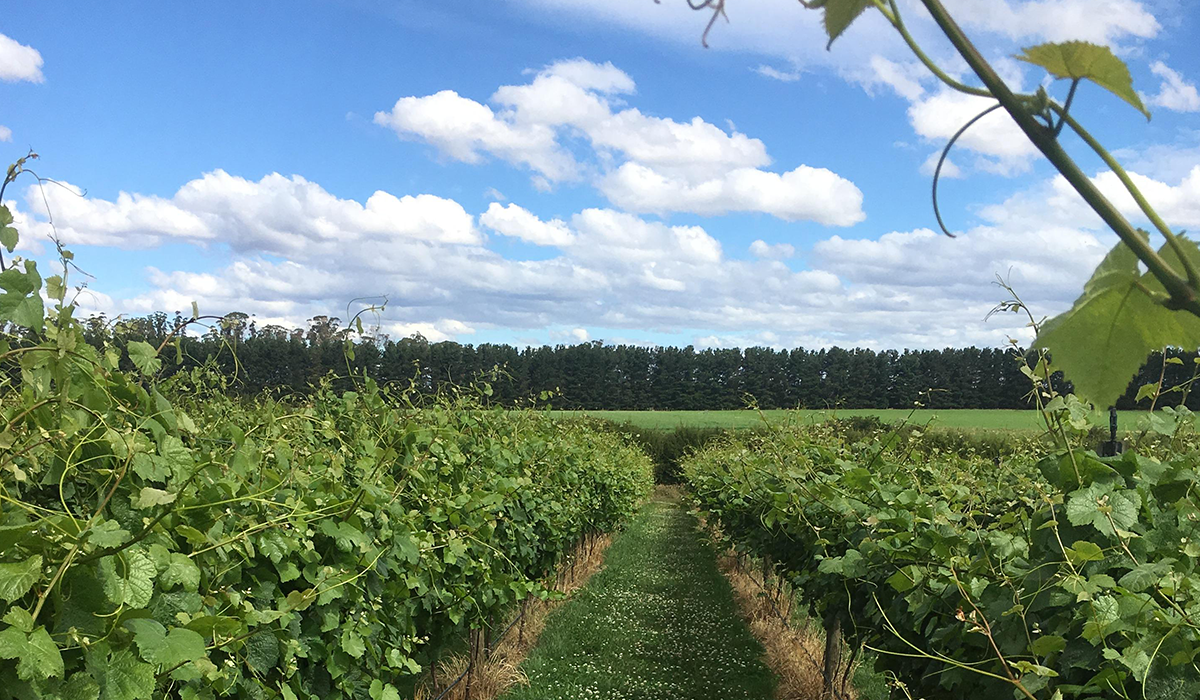 Bell & Gong – Northern Tasmania, TAS
Simon and Frances Stewart were told it wasn’t possible to grow vines in the cracking clay subsoils of Longford, but went ahead anyway and planted 500 vines of pinot noir clones Pinot Fin (sic), Pommard and Abel. Chardonnay and pinot gris have since been planted, too. The cellar door, opened in 2017, is a moveable feast: depending on the weather it may be in the garden, at tables along the verandah or, in winter, in their country kitchen or dining room – the latter doubling as the cellar because it’s the coldest room in the house. The name of their business comes from Simon’s time as a master mariner and the requirement for a ship setting anchor in a fog: a bell sounded rapidly for 5 seconds in the bow, then a gong sounded rapidly for 5 seconds in the stern.