A $35 Victorian shiraz has taken out the top honour at the Royal Melbourne Wine Awards, while a Tasmanian chardonnay celebrated a trophy haul of its own.

Fallen Giants from Western Victoria’s Grampians has won the Jimmy Watson Trophy at the Royal Melbourne Wine Awards. The 2019 Fallen Giants Shiraz ($35) collected the award for the Best Young Red, which is widely regarded as one of Australian wine’s top honours. The same wine also won Best Victorian Shiraz and the Trevor Mast Trophy for Best Shiraz.

Chair of judges Matt Harrop said that awarding the Jimmy Watson had been especially tough this year due to the high calibre of contenders. The Fallen Giants Shiraz had to "fight it out", he said.

The wine comes from a vineyard previously owned by Trevor Mast of Mount Langi Ghiran, making the namesake trophy win even more significant. Siblings Rebecca and Aaron Drummond are behind the operation, and the wine is made by Justin Purser of Best’s Wines, who was also responsible for the 2017 Halliday Wine of the Year. 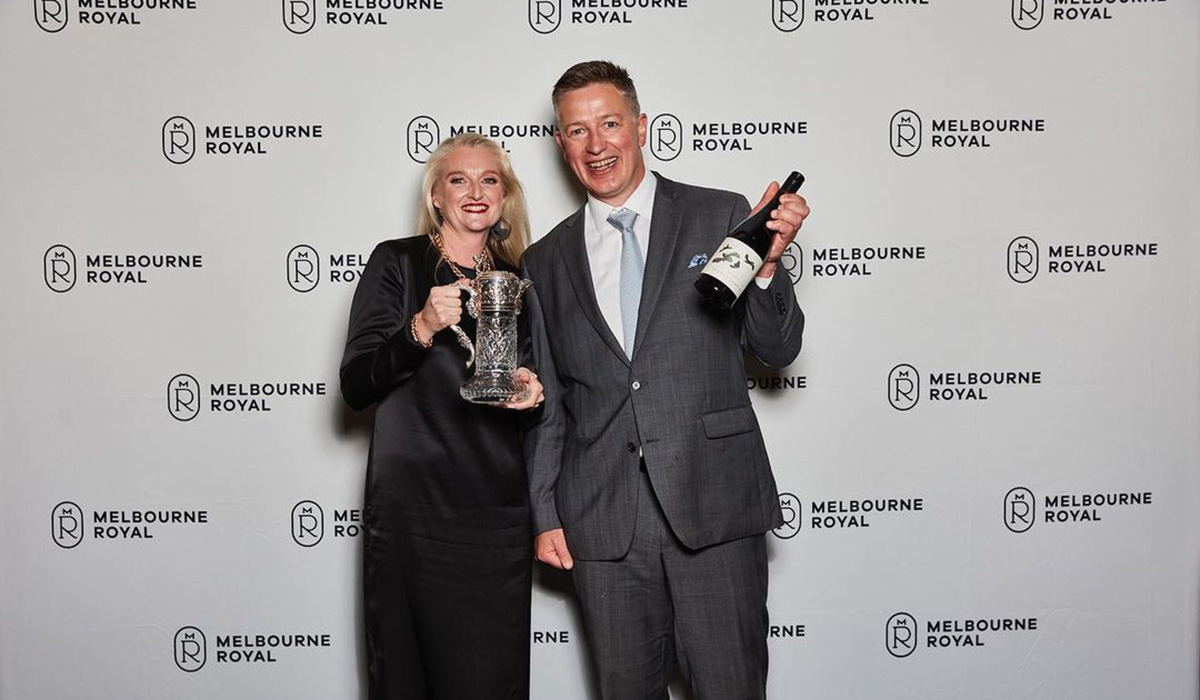 After a hiatus last year, the Royal Melbourne Wine Awards returned last night (December 2), presenting more than 30 trophies, which were judged from over 2000 entries that came in from around the country.

Among the other big winners was Shaw + Smith, with its 2020 Tolpuddle Chardonnay scooping the whites. The Tasmanian wine received the Francios De Castella Trophy for Best Young White, Douglas Seabrook Trophy for Best Single Vineyard Wine, and Best Chardonnay Trophy. 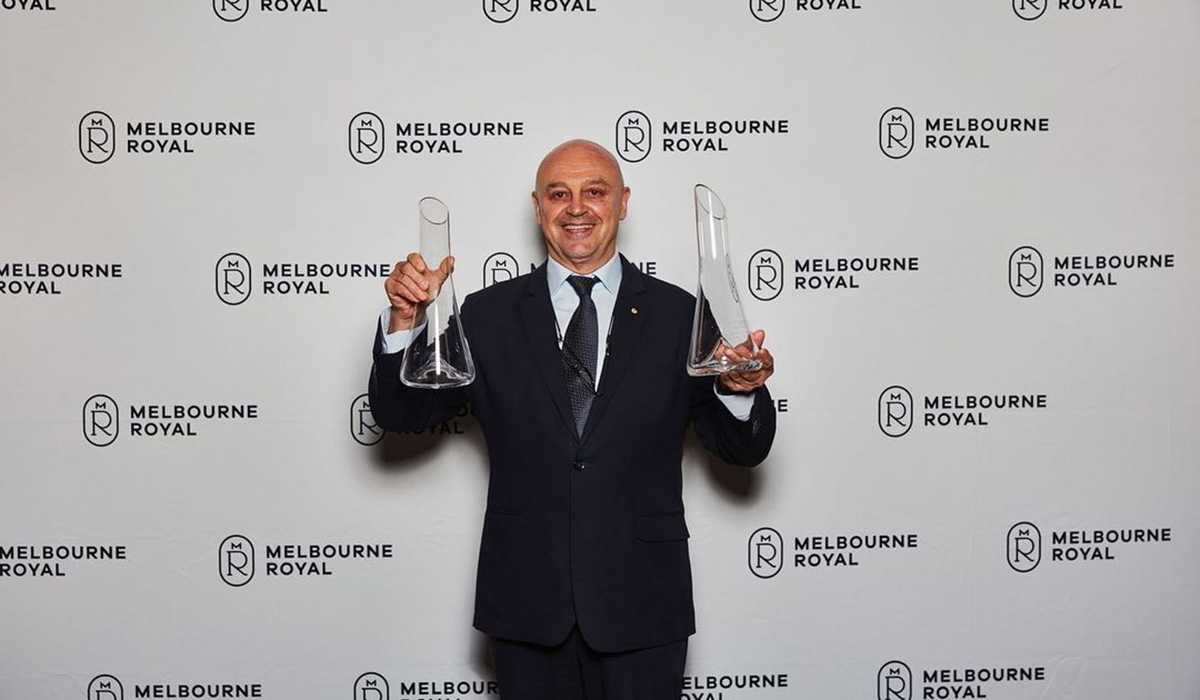 The Tasmanian site’s viticulturist and vineyard manger Murray Leake and Carlos Souris also took out the Kym Ludvigsen Trophy for Viticultural Excellence. In addition, the 2020 Shaw + Smith Lenswood Vineyard Chardonnay also received the Best South Australian Chardonnay – with the 2019 vintage of this wine also shortlisted for the same trophy.