Australia's best of the best wines

The National Wine Show is the benchmark competition on the country’s wine calendar, with only the most awarded producers from across the year invited to participate. It’s a battle of the best – and these are the wines that came out on top.

Each year, wineries are invited to submit their award-winning wines to the National Wine Show. These wines qualify for invitation by winning medals and trophies throughout the year at the regional and capital city wine shows, reflecting the best of the best from across the country.

More than 1200 wines were entered into the 2018 show, with new chair of judges David Bicknell saying he could not recall a closer final judging process between the trophy contenders. “This year, the major awards were shared by 15 different producers across 11 different regions,” he says. “The major awards, as always, are just a small snapshot of the reality of what happened during judging. I cannot recall a show that I have been involved in where the final judging was so close between many different entries.”

“The breadth and depth of classes are a true indication of Australian winemaking skill,” David says. 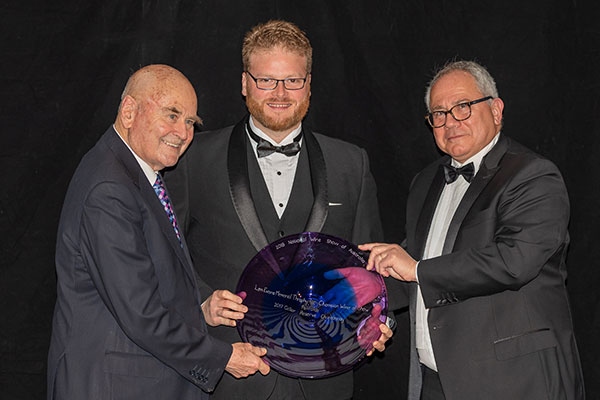 Want to win a mixed pack of these top-drawer Australian wines? Enter our competition.