Wine and food events back on the agenda

The pandemic put a stop to many things in 2020, but events were hit harder than most. Now, as various festivals are announcing their return, we find out what to expect.

When Pinot Palooza rolled out in 2019, it was staged in 12 cities across five countries, drawing more than 25,000 people. It’s hard to picture those sorts of numbers these days, so when the popular pinot noir celebration returns this year, it will look a little different.

Dan Sims of REVEL – the Melbourne-based company behind Pinot Palooza and a range of other events – says the coming series is all about getting back to their roots. “As much as I love having 4000 people at Melbourne’s Royal Exhibition Building, this will be about a really lovely tasting, catching up with everyone, seeing the winemakers and having a fun afternoon,” he says. “At the end of the day, that’s why Palooza started in the first place – connecting people with producers and having a damn good time doing it. It’s still going to be a really fun vibe.” 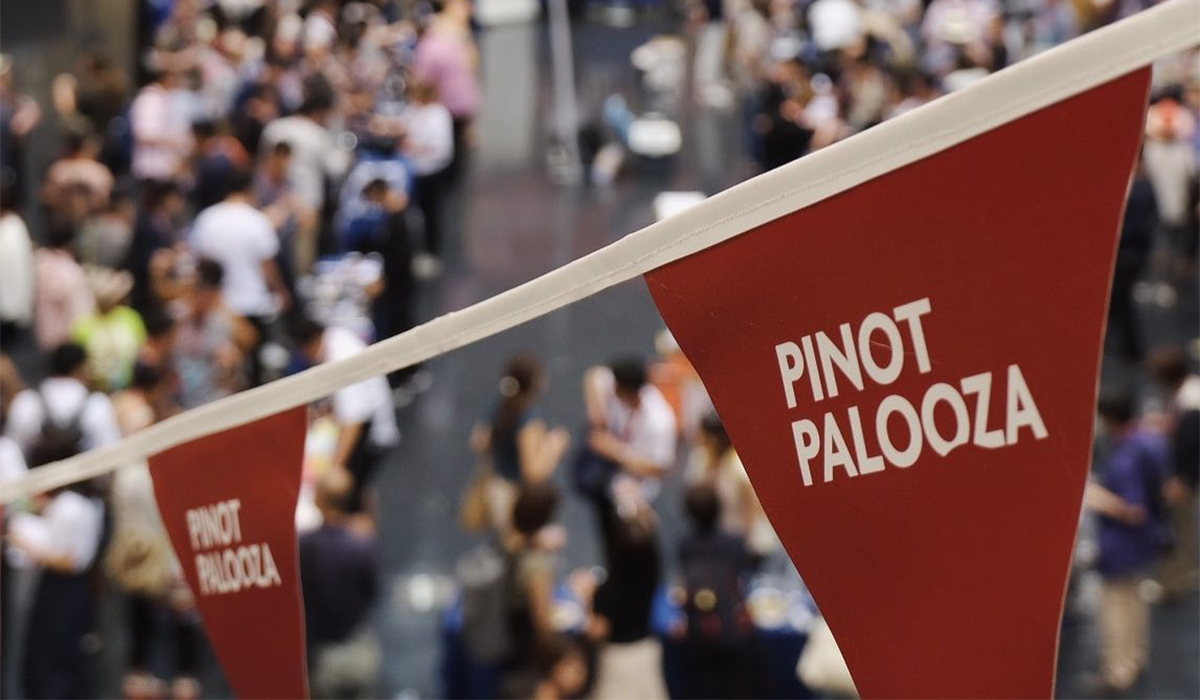 Now in its 10th year, Pinot Palooza kicks off in Auckland in August, then Sydney, Melbourne and Brisbane in October, and will be staged in four-hour sessions for the first time. Participating producers will pour and discuss their wines at stands, with food also on offer. “The new sessions will make it a bit calmer,” Dan says. “We’re not going to cram everyone in, and less people means more opportunities to make those connections with the producers.”

REVEL dipped its toes back into the events scene in Brisbane last month with Mould, which celebrates Australian cheese and its producers. “Brisbane was our first event in 18 months and, as we were bumping in, they had a Covid case, so we didn’t know if we were going to get shut down,” Dan says. They were, however, able to go ahead, and the response was overwhelming. “People bought more cheese there than at any Mould before. That was amazing and gave us the confidence to continue.”

It follows a year of adapting for REVEL to keep up with the changes, including selling cheese online when Mould couldn’t run, and 150ml cans of pinot noir for a virtual Pinot Palooza. As Dan says, it feels amazing to be back. “To be really honest, I was nervous and wondered if people are over events, but we’ve had a really wonderful response to our announcements.” 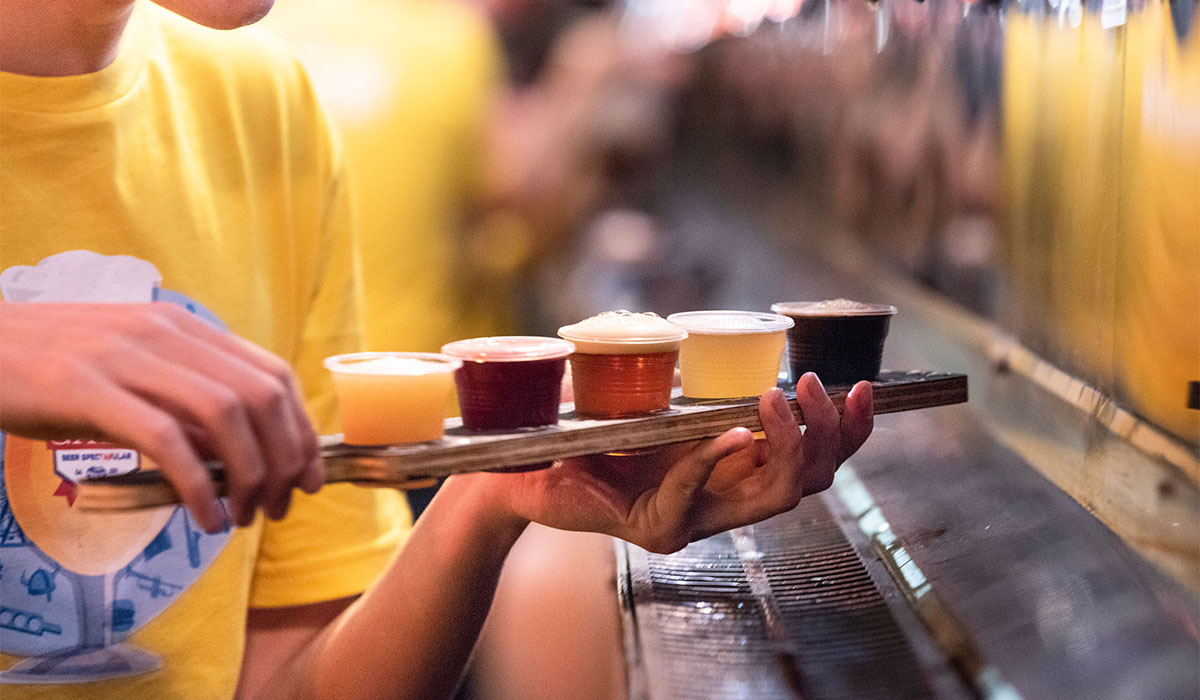 Another major event set to return is the GABS Beer, Cider and Food Festival, which will hit Sydney and Melbourne this month, and Brisbane in June. It showcases one-off creations from brewers and cider makers across Australia and New Zealand. This year, that includes Capital Brewing Co’s Snap Crackle Hop, which is a beer made with marshmallows, rice bubbles, vanilla and lactose, as well as a wasabi-inspired brew from Stockade Brew Co.

Tasting Australia is also now underway in South Australia, with the 10-day festival returning after last year's break. It is offering a wide range of wine, drinks and food experiences across its program of more than 140 events.


Keep on top of events around the country with the Halliday Events Calendar.