Tyson Stelzer has been appointed to the newly created role of chief editor for the annual Halliday Wine Companion guide.

After more than 30 years at the helm, James Halliday has recruited a chief editor for the annual guide, with long-time wine writer, author, presenter and judge Tyson Stelzer stepping into the role. It marks the next stage in the Companion’s evolution, with James continuing to write reviews, articles and tasting notes for the Companion, Halliday magazine and website.

The changes, which follow James’s 82nd birthday last month, have been a long time coming. “This is a decision that had its roots several years back when I decided I had to do some future planning. That was when we started to get the tasting panel together to share the load,” James says. “In this process, it’s been apparent to me there has to be someone who can commit a great deal of time and effort to it. This is more than just being a panellist – it’s been obvious that someone has to step into the role of editor, and I’ve said from the outset Tyson almost self-selects.” 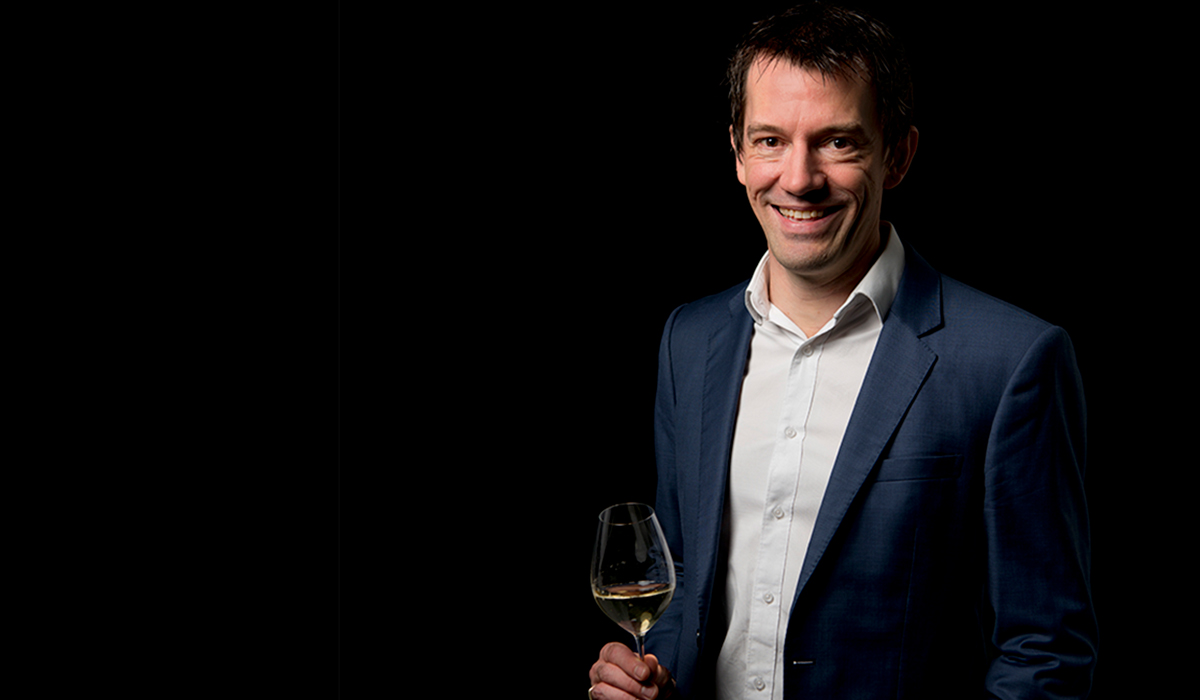 As Tyson says, it’s a tremendous privilege and enormous responsibility, which also brings him full circle because it was the Halliday Wine Companion that drew him to wine in a big way more than 20 years ago. “It is my mandate and aspiration to maintain every bit of the format, scope, integrity and spirit that James has infused in his Companion, and at the same time to take it forward in new and dynamic ways,” Tyson says.

As part of the new chapter, the tasting team members will now take a regional focus, each responsible for reviewing wines from specific regions around the country. “This will provide stronger links with regions and wineries, offering continuity, connection and specialist expertise,” Tyson says. “The panel will be on the ground, and more active than ever in seeking out all the best wines of the year to introduce in the Companion, the magazine and website.”

“Each are respected tasters and writers in their own right, with a fantastic diversity of age, experience, gender and, importantly, for the first time, representation in every one of Australia’s key wine states,” Tyson says. “In this way, we are best placed to communicate, celebrate and scrutinise the ever-increasing diversity of the wonderful landscape that is Australian wine today.”

Catch up on James Halliday’s announcement.
Learn more about the full tasting team.
Get to know more about Tyson Stelzer.