To celebrate International Women’s Day, three industry leaders share their thoughts on the state of play when it comes to women in the business. 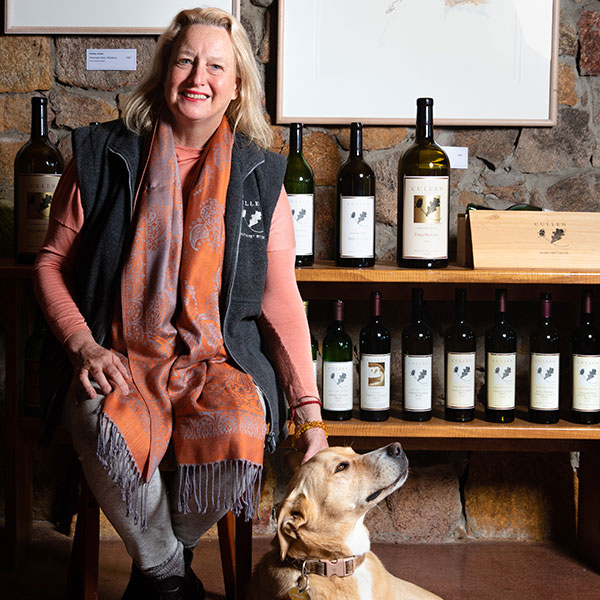 Halliday Winemaker of the Year Vanya Cullen can’t help but think of her mum when she considers what women bring to the wine industry. “When I think of how much grace mum brought to the world, and her generosity and goodwill, it makes me think the world needs more matriarchs. People who care,” Vanya says. “I think this is what can be the best effect of more women in the industry.”

The pioneering biodynamic Margaret River producer was feeling reflective, having marked the 17th anniversary of her mum’s death this week by harvesting old-vine cabernet fruit for the flagship wine named after her, Diana Madeline. And while many things have changed during Vanya’s long career, there is still some way to go. “I think there is a lot more diversity since I began, with women accepted without question across all sections of the industry. But in my experience, the best ratio [of genders] is 50/50, which brings balance in the workplace and also good vibes!”

As for her hopes for the future, it’s a universal wish. “I hope there’s more care and connection for Mother Earth,” Vanya says. “She gives without question or judgement and is the ultimate matriarch.” 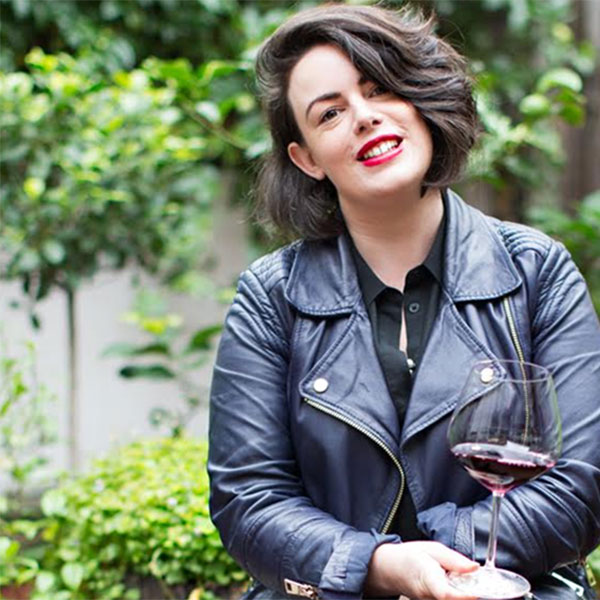 Sommelier Jacq Turner heads up an all-female wine team at Sydney restaurant Chin Chin, but this wasn’t by design. “I didn’t set out to do it – that’s just who we interviewed and how it worked out. I was looking for young sparks,” she says. Jacq is, however, always consciously looking to employ widely. “If we don’t have a completely diverse gang working the floor and kitchen, then we’re not really being hospitable,” she says. “In hospitality, you take everyone as they are and treat everyone equally in a restaurant, so if you don’t reflect that in your team, what’s the point?”

Despite the progress, Jacq says there is a lot more room for women in hospitality at all levels. “My issue is that I’m not seeing a lot of young girls coming through the ranks. And I’d love to see more women coming back into the industry after having babies, whether it’s in operational roles or as mentors, but there has to be a solution,” she says. “Men are also affected. When they become fathers, they’re still expected to do the hours and those really hectic nights, so it’s not balanced.” 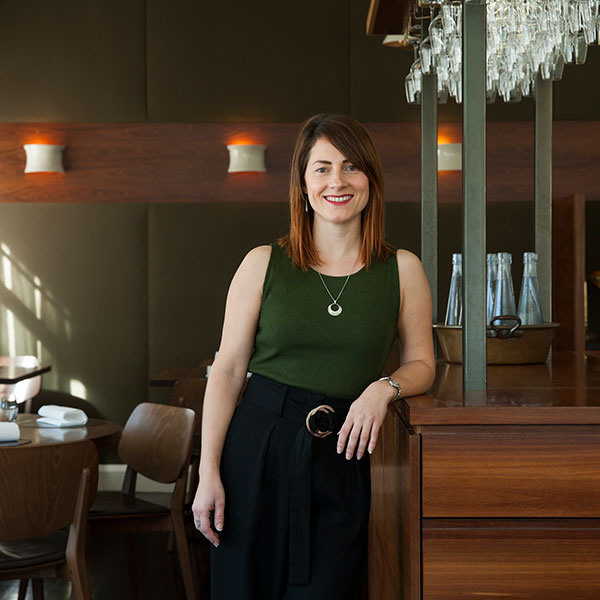 When Bridget Raffal joined Sydney restaurant Sixpenny, she decided to mix up the wine list to offer an even split of male and female producers. “I thought it would be nice if it was 50/50,” she says. “When I did an audit of the list, it was about 15 or 20 per cent [of women makers], which was a bit grim. It was a much slower project than I’d anticipated as I had to research who was behind the wines, and we also had to make space in the cellar before we could take on new producers. It took just under a year to get there.”

Showcasing smaller producers and listing winemakers’ names on the list has resonated with Sixpenny’s clientele, which has validated Bridget’s approach. “I’m a strong believer in equality, and you have to make a difference to the sphere you have access to,” she says. “I’m aware how easy it is to continue with existing trends. In a previous job, the guys always put up their hands to go behind the bar and make cocktails, but then we ended up with only boys behind the bar and all girls on the floor. I thought maybe the girls weren’t putting up their hands because they couldn’t see any others doing it, so I started making them all learn the bar. Things just continue as they always have done unless people make changes.”

In taking this direction with the wine list, Bridget hopes it helps the bigger picture. “If I can show there are women in wine, and these wines are great, maybe others will think they can do it, too.”