The beauty of McLaren Vale

This SA region excels with a range of varieties and styles, and is one to put on your list.

In the early 1980s, McLaren Vale was home to more small, family-owned and run wineries than any other region of Australia. While it no longer holds that record, its gently rolling hills, short-drive access from Adelaide’s CBD, even shorter drive to the beaches running north to south close to the western boundary of McLaren Vale, and the profusion of restaurants make it a must-go destination.

Its dauntingly complex geology is easy to understand if you say the sandy soils of Blewitt Springs are the most accommodating of all types, the black or red limestone-impregnated soils similar to Coonawarra next, and there are no keep-away soils if you match variety and location.

It is Australia’s best location for grenache, and over the years has produced many worthy cabernets (thanks in part to the water-cooled climate), leaving shiraz (18,114 tonnes*) with over 60 per cent of the crush, ten times that of grenache (1870 tonnes*). You then have the Spanish/Italian/Mediterranean mix of alternative varieties barbera, mencia, nero d’Avola, tempranillo and nebbiolo, featured in the selection below. 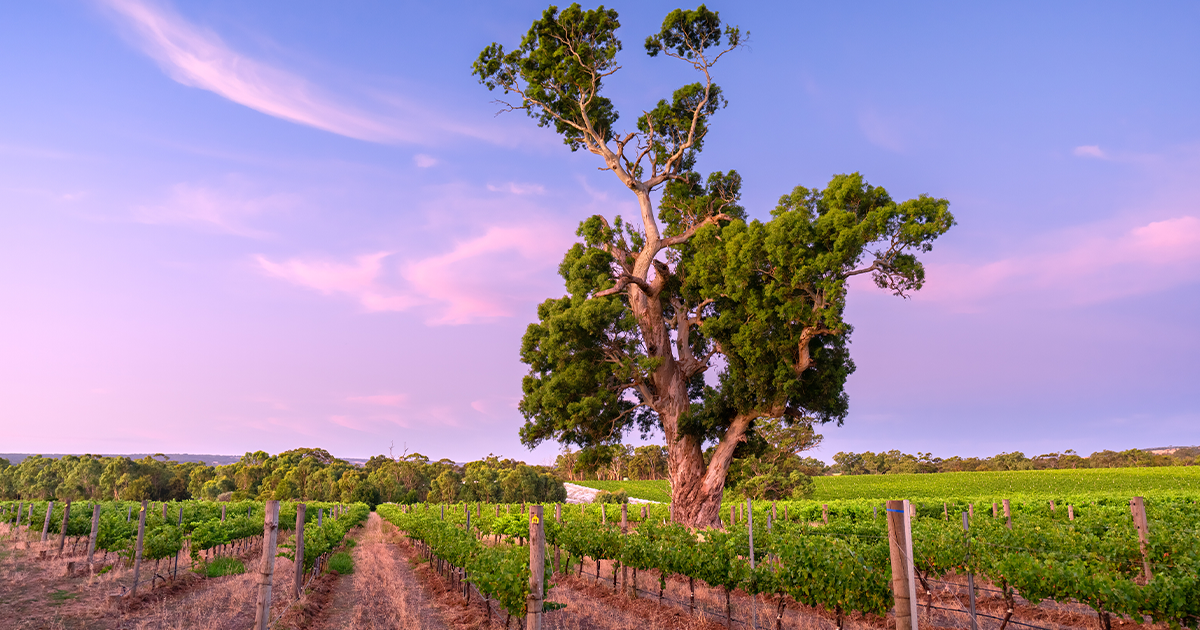 This article first appeared as a newsletter by James Halliday. You can subscribe to the Halliday Wine Companion newsletter by clicking here.