Ever-increasing demand and a lack of local producers makes the Chinese fine-wine market ripe for the picking. This $400 French wine produced in the Shandong province proves that the label ‘made in China’ is a covetable one.

Château Lafite Rothschild has been Bordeaux-wine royalty since the 19th century. Lafite was one of the four original wine-producing châteaux in the region, awarded First Growth status in the 1855 Bordeaux Classification – an award signifying wines of extreme quality. Now, more than a century later, the label has produced the world’s first Bordeaux-style, Chinese-grown wine, made in the Shandong province. 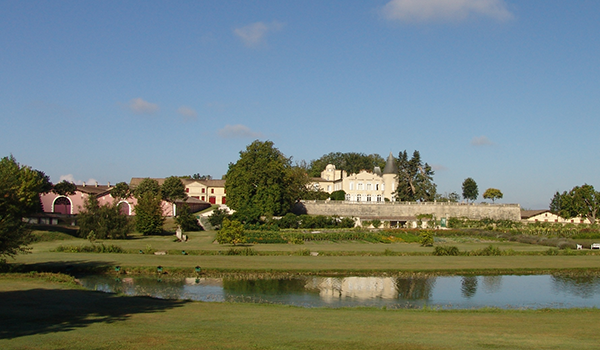 In 2010, Château Lafite Rothschild broke the world record for the most expensive bottle of wine, selling three 1869 vintages at a Sotheby’s auction in Hong Kong for over $330,000 collectively. The iconic Sotheby’s sale saw the rise in popularity of the French label across China.

So great was the hype that in it led to the production of nearly 10,000 bottles of counterfeit Château Lafite Rothschild, seized in the city of Wenzhou in 2012 and rumoured to have been hoarded by government officials. At that time, it was estimated 50-70% of all wine under the label in China was fake.  So when a home-grown, 2017 vintage of Château Lafite Rothschild hit shelves earlier this year, it had buyers wondering – is this wine the real deal?

“Our story as winemakers began 150 years ago at Château Lafite in France,” says Saskia de Rothschild, chairwoman of Domaines Barons de Rothschild. “Ten years ago, we decided to start the same story in China.” After a decade of viticulture in the Shandong province, the Penglai Estate winery has finally opened to the public. The Château Lafite Rothschild 2017 Long Dai is its first wine, a blend of marselan, cabernet sauvignon and cabernet franc varieties, priced at over $400 a bottle.

Penglai Estate is the first China-based outpost of a legendary European winery. The Long Dai aims to embody the diverse terroir of the region, but is produced using traditional Bordeaux methods. If you are fearful of purchasing a faux-Lafite, don’t worry – each bottle of the 2017 Long Dai is equipped with a special chip to guard against counterfeiting.

“Throughout the years, we have seen the Chinese consumer change, and ‘Made in China’ has become something that people are proud of,” Saskia says. And though production at the new estate is still meagre in comparison to it’s European sibling (2500 cases compared to an average of 16,000), it could signify a shift in the psyche of Chinese fine-wine consumers. A growing sense of national pride means a Chinese fine-wine made by a mostly a Chinese team could make for the perfect combination of European luxury and home-grown patriotism.