10 Things You Didn't Know about Riesling

Riesling won Wine of the Year for its interesting complexities. Find out what else you may not have known about the variety.

Winemakers adore riesling, but the wider wine-drinking world has much left to learn about this fascinating white grape. There are a few rumours that need to be clarified, too. Riesling is a diverse wine, with styles ranging from bone-dry to viscous and nectary, and everything in-between. Here are 10 truths about the variety that you may not have known. 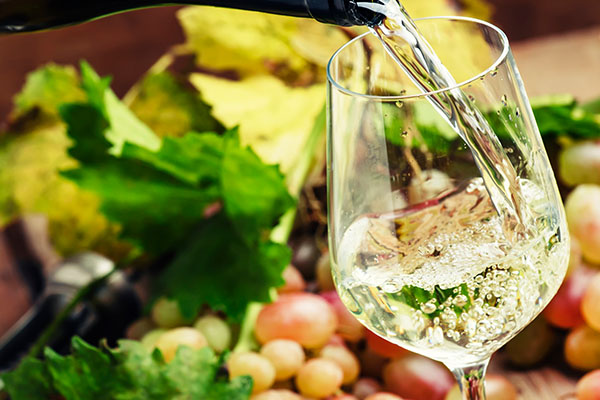 Some might believe that riesling wines are sweet, which could be due to the overwhelming number of sugary varieties that populated the Australian market many years ago, creating a reputation that riesling is still trying to escape. In response to the rumours, Australian winemakers have worked hard, and are still working hard, to retrieve the riesling name. For the most part, Australia produces dry varieties, and they’re some of the best of their kind in the world. Local riesling is commonly crisp and citrusy, while European styles tend to be richer, more textural and with varying sweetness.

With its crisp acidity, riesling can often last a long time in the cellar. Some of the oldest and most expensive wines in the world are made using riesling grapes. Age adds even more diversity to the styles you can find, with maturation building complexity and imparting a whole string of secondary and tertiary characteristics, including toasty, honeyed flavours. As riesling matures, so does its colour, deepening from clear and pale to more of a golden hue.

When Grosset, a famed producer of Australian riesling, was awarded James Halliday’s Best Value Winery of the Year, some were confused. A bottle of Grosset Polish Hill Riesling for $60 might not immediately scream value, but if you compare that to the cost of the best German rieslings (Dr Loosen’s Erdener Pralat Riesling is around $180 a bottle, for example), it’s a veritable bargain. And while the Clare Valley’s Grosset is an iconic winery with higher prices, most Australian rieslings are available for $30 or less. To further emphasise the great value found in Australian riesling, the only white wine James has ever awarded a 99-point score is Duke’s Magpie Hill Reserve Riesling, which is priced at $35.

With riesling’s diversity comes ease when pairing with food. The dry and refreshing characteristics of Australian riesling marry wonderfully with those dishes served with a squeeze of lemon or lime — like seafood or spicy Asian dishes. Off-dry styles are also great with spice and salty dishes, including deep-fried foods and stir-fries. Aged and sweeter rieslings are delightful with cheeses and fresher styles of dessert.

Riesling is not only a delicious tasting grape but also a visually pleasing one. One look at a riesling bunch, and you’ll agree that it’s the most artistic grape in the vineyard. Riesling grapes are yellow or pale green, then speckled all over with pink and light red spots.

Kerosene (or petrol or gasoline) notes are associated with aged riesling. The compound chemical that’s responsible for this characteristic is called TDN.

Riesling is a white wine, but its grapes can be found in a reddish style. Known as ‘roter riesling’, this rare type exists in Germany and Austria. Its skins are dark pink, yet the resulting wine is similar in taste to its white sibling.

In Germany, there’s a ‘sweetness scale’ to help communicate the varying levels of sugar found in riesling, and it’s often found on the back of the bottle. That spectrum covers kabinett, spatlese, auslese, beerenauslese, trockenbeerenauslese, and eiswein (the sweetest riesling). Eiswein translates to ‘ice wine’, which is telling, as frozen grapes are used during its production. The exposure of the grapes to frost creates a sweet and concentrated wine. 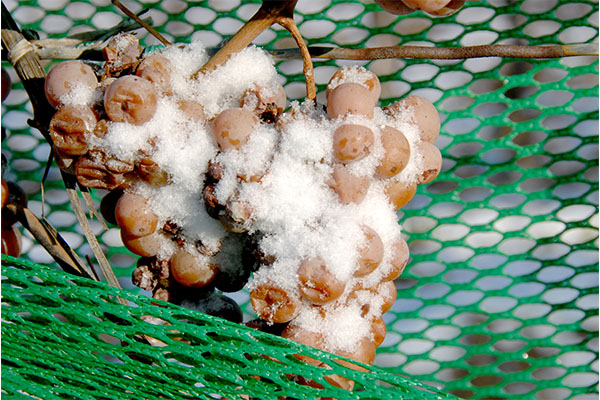 Riesling tends to have a lower alcohol content, especially among the sweeter styles. When grown in cooler climates, ripeness is low, and acidity is high, which can contribute to its low-alcohol content.

Almost every winemaking country in the world grows riesling grapes. Riesling thrives in cool climates, but you can find stunning examples grown in a variety of environments. Germany, France, the United States and Australia grow the most riesling worldwide.

Find your preferred riesling with James’ tasting notes below: