In conversation with Tom Crago

Tom Crago’s second book, Grand Crew, is the ultimate love letter to Australian wine. We spoke to him about the inspiration behind it.

Tom Crago is the CEO and owner of internationally renowned video game developer Tantalus. He has advised state and federal governments on IT policy in Australia, and is presently a board member of the Australian National Development Index. Tom has degrees in Arts, Law and International Business as well as PhD from the University of Melbourne. His first book, Flashbacks from the Flow Zone is published internationally by Hardie Grant, and his work Materials appeared at the inaugural NGV Triennial and is now a part of that museum’s permanent collection. Tom is the co-owner of a handful restaurants in Melbourne and Tokyo.

We spoke to Tom about his second book Grand Crew, a love letter to Australian wine. 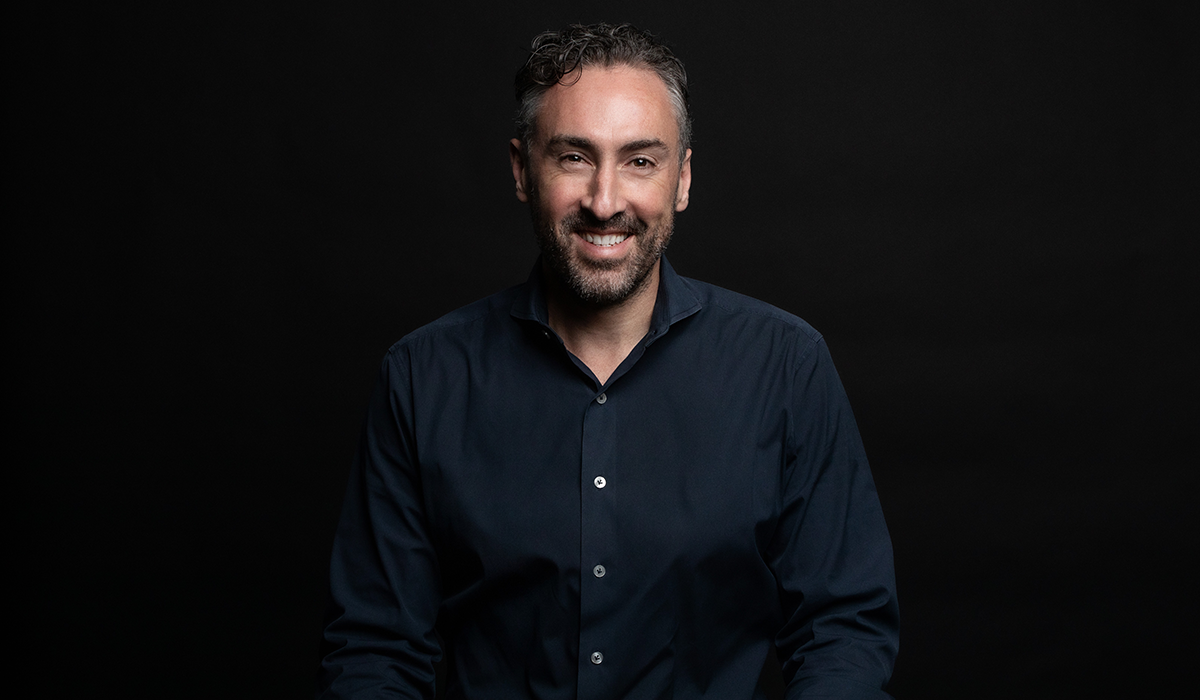 H. How did you come to be in the wine industry?
TC. I’m not sure that I am in the wine industry! I’m absolutely an enthusiast rather than an expert and wine of course is the ultimate hobby. I started collecting in my mid-twenties and have never slowed down, keenly building a cellar and spending as much time as possible in wine regions in Australia and overseas. Grand Crew was born in part out of a desire to talk about wine differently. I hope it can make some small contribution to what seems to me to be the best industry. After that, my plan is to find someone to teach me how to actually make the stuff.

H. Wine and video games aren’t your typical pairing, what drew you to writing a book about wine?
TC. I’ve always liked to work on different projects, many of them varied. I’ve found video games to be an excellent creative outlet, and a way to reach a big audience. My first book was about my early years travelling the world making video games. Wine has always been personal – something to be enjoyed with friends – and certainly not a career. There is an aesthetic quality to wine, though, which I find deeply creative. Maybe it’s an even better interactive experience than a video game.

H. What do you love about wine? And specifically, what do you love about Australian wine?
TC. When I started my wine journey, all the wine around me was Australian! We couldn’t afford Champagne, and the (mostly South Australian) bottles I could get my hands on, on a student budget, were of such a high standard that it took a while before I looked elsewhere. I became parochial very early on! A lot of those early experiences involved trips to wine country, and so 'place' became central to the act of consumption. When I started to try wines from elsewhere I retained this sense that we fought above our weight division here in Australia, and that our wines were genuinely world class. There’s a bit more French stuff in my cellar now, but the love affair with Australian wine has not diminished.

My most memorable wine moment is probably the first time I tried Grange Hermitage.

H. Where did the inspiration for Grand Crew come from?
TC. I wanted to honour the Australian wines I grew up drinking with my friends. I wanted to celebrate the moments we shared, and the places we visited. I also wanted to write an adventure story, to create something fantastical that captured the energy, tension, and the excitement of wine, romance and travel.

H. Tell us about Jude.
TC. He’s not quite an anti-hero, but Jude is a guy who mostly coasts along, content to devote his life to his friends, his wine collection and the occasional fancy restaurant. In the book he enjoys a rude run of good luck, setting him on a new course, to the surprise and sometimes annoyance of his crew. Through some severe ups and downs he makes progress his own way, often with glass in hand.

H. What is the book based on?
TC. The story is entirely fictitious, but elements do draw on my own experiences in the various cities in which the book is set.

H. What’s your number one wine of all time, and why?
TC. Too hard to pick just one, that’s why I (I mean Jude) had to create an entire wine list! My most memorable wine moment is probably the first time I tried Grange Hermitage.

H. What’s your dream food and wine pairing?
TC. A couple of characters in the book recall breakfasts at Grosset in the Clare Valley consisting of bacon and eggs and botrytised dessert wine. That’s a strong candidate. I also like chardonnay paired with sushi, and it’s hard to beat a big shiraz beside a rare piece of beef. I also have a soft spot for nebbiolo and truffle pasta.

Grand Crew is available from June 8. You can purchase it at all good bookshops and in eBook form online. Visit tomcrago.com for more information.