As Central Victoria’s Tahbilk marks its 160th anniversary, CEO Alister Purbrick reflects on the milestone for the family business.

Not too many promotions are delivered by ambush, but Alister Purbrick’s father obviously knew what he was doing. Alister was a recently graduated winemaker with several years of winery experience when he joined the family business in 1978. That same year, his father John surprised everyone with a speech at the winery Christmas party. “Dad announced he was moving to Sydney in the new year to start up a sales company and that I would be taking over as winemaker and general manager,” Alister says. It was the first that both he and his mum had heard of the plans. 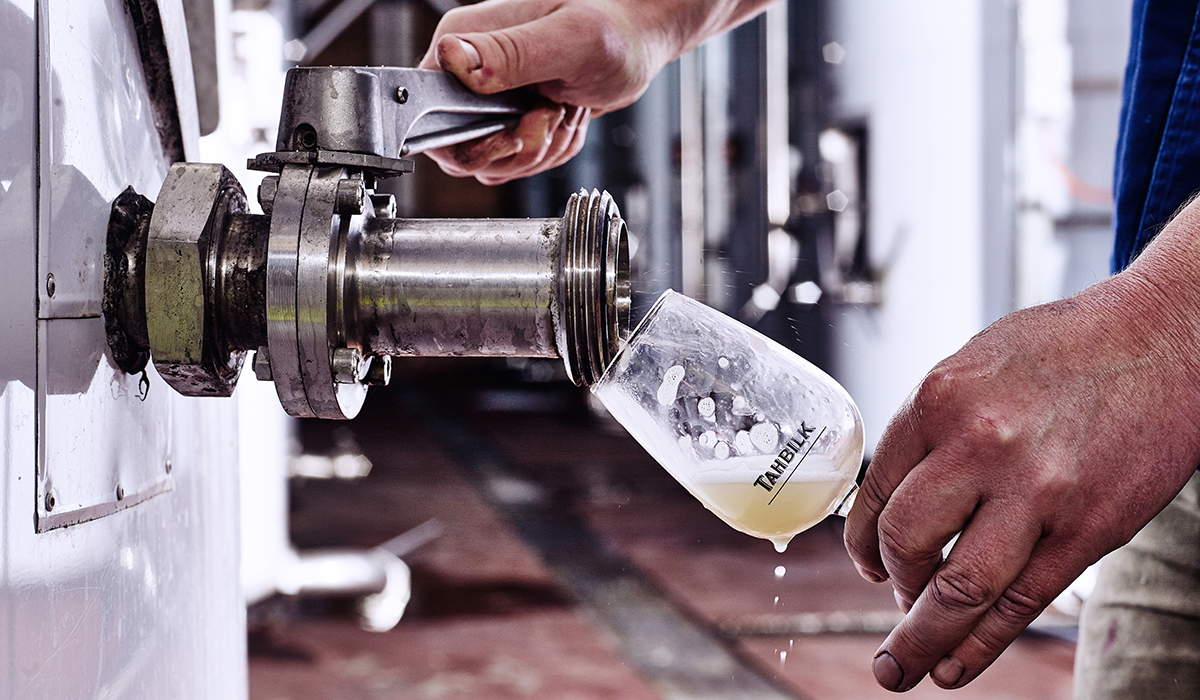 Pictured: inside the Tahbilk winery.

Fast forward 40-odd years and it seems John made the right decision. “With the benefit of hindsight, it was a bit reckless to leave a 24-year-old in charge, but it all worked out well in the end,” Alister says. “Dad made a huge success of the sales side, which helped with our expansion, and I was able to lean on my grandfather and learn more about business management.”
The winery, which was established in 1860, has been in the Purbrick family since 1925, after a relative of Alister’s great-grandfather Reginald told him the property was available.
“Reginald was interested purely for commercial reasons and wanted to cut up the property into 100-acre dairy blocks,” Alister says. “The real hero of the story is my grandfather Eric. He convinced his dad not to do it, and he agreed – on the proviso that Eric run the property.” Despite being in the midst of the Great Depression and working with drastically reduced vines due to phylloxera – 350 acres were down to 30 – Eric turned the property around. 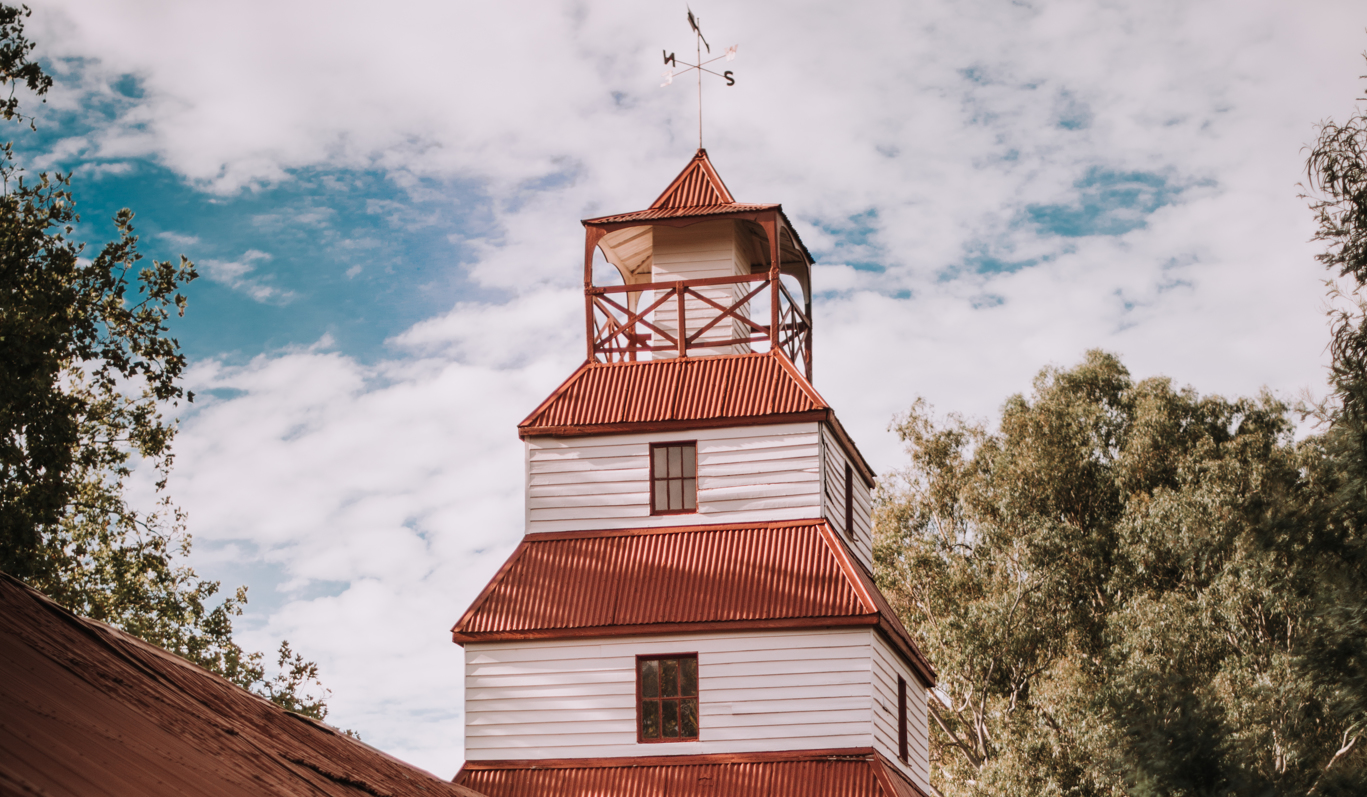 Today, Tahbilk is home to about 200 hectares of vines, mostly made up of Rhone varieties, such as shiraz, grenache and mourvedre, and marsanne, viognier and roussanne. With one of the largest single holdings of marsanne vines in the world, Alister says it’s one of their most versatile varieties. They produce the Cane Cut Marsanne, which is a dessert-style wine, as well as a sparkling expression with the Coueslant, plus their current vintage and museum releases of the variety.

“We make marsanne as an unoaked style, whether it’s the single vineyard or estate wine,” Alister says. “That’s quite unusual for marsanne, which gives us a pretty significant point of difference. For us, it’s about the expression of the terroir of the estate.” For those yet to discover marsanne, Alister suggests it sits somewhere between riesling and unoaked semillon in terms of flavours and characters. “It really showcases the fruit, and all three age really well into the medium and long term,” he says.

But it’s not all about the same old wines here. The team has been adding to the collection in recent times, including a Grenache Mourvedre Rosé and a Grenache Shiraz Mourvedre, which reflect the winery’s Rhone roots. Alister says these wines are testament to the significant role their loyal wine club plays. “We can test those new wines, see what the response is and if it’s positive, and if so, we can take the wine national,” he says. 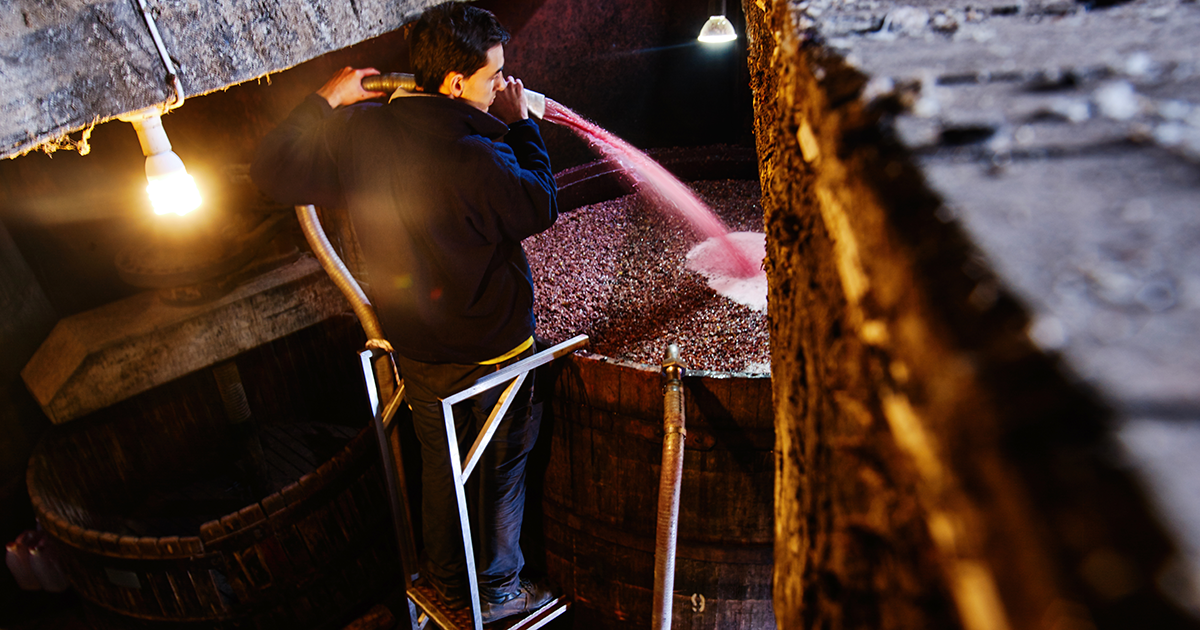 The Purbricks have also been ensuring Tahbilk continues to move forward, particularly when it comes to sustainability. Alister’s daughter Hayley has been integral to this side of the business, fast-tracking their carbon emissions deductions, revegetating and restoring marginal land, replanting with indigenous grape varieties and more.

“We were carbon zero accredited in 2012 and Hayley has decreased our carbon emissions by 35 per cent, while increasing our production by a lot more than that,” Alister says. “Our ultimate goal, which we’ll achieve by the end of the year, is that we’ll be able to fully offset our carbon footprint with the carbon sequestration. This means we’ll be what’s called naturally carbon balanced.” 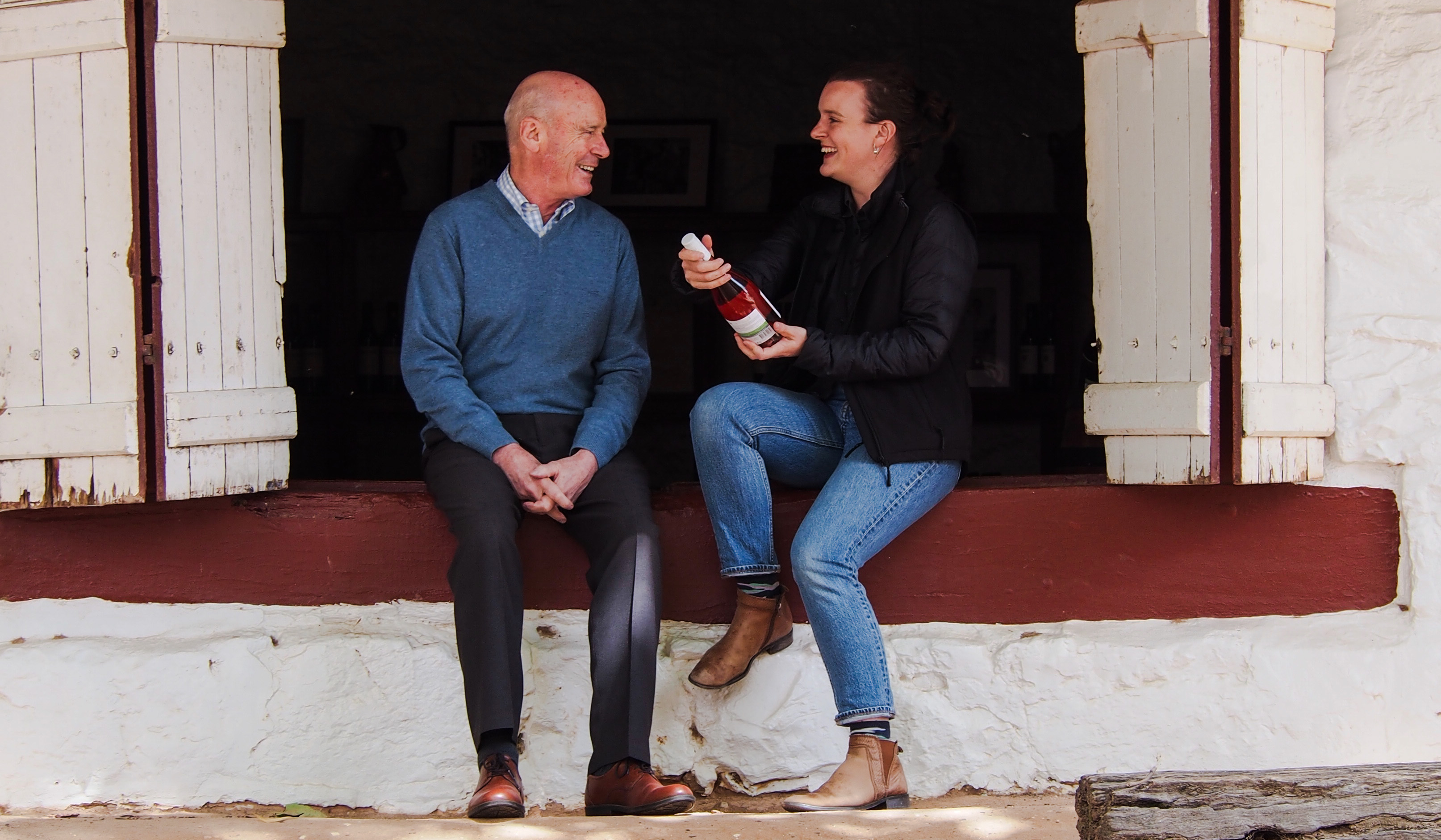 Visitors to this underrated Victorian wine region can not only explore Tahbilk’s wines, setting and history through its museum, cellar door and cafe, but also venture along the surrounding walking and cycling tracks, and cruise along the waters to take in the surrounding wetlands and bird life.

As for the next 160 years, the extended Purbrick family recently tackled that subject at their annual meeting. “No matter what the next generation’s wishes are for the business, the constitution doesn’t allow them to sell their shares,” Alister says. “It’s important that the family embraces that and nurtures it, and has plenty of input into the future.”

*This article was produced by Halliday Wine Companion in partnership with Tahbilk.