Flagship wines from around the world

Take a trip abroad with five lesser-known flagship varieties from around the world – no passport required.

Just like shiraz in Australia, countries around the world have their own flagship wine varieties and styles. Whether iconic, historic or popular, these wines make up a part of each country's unique wine identity – and some of them are names you might not have heard before. Expand your palate and indulge in some international culture from the comfort of your own home with the following five varieties. 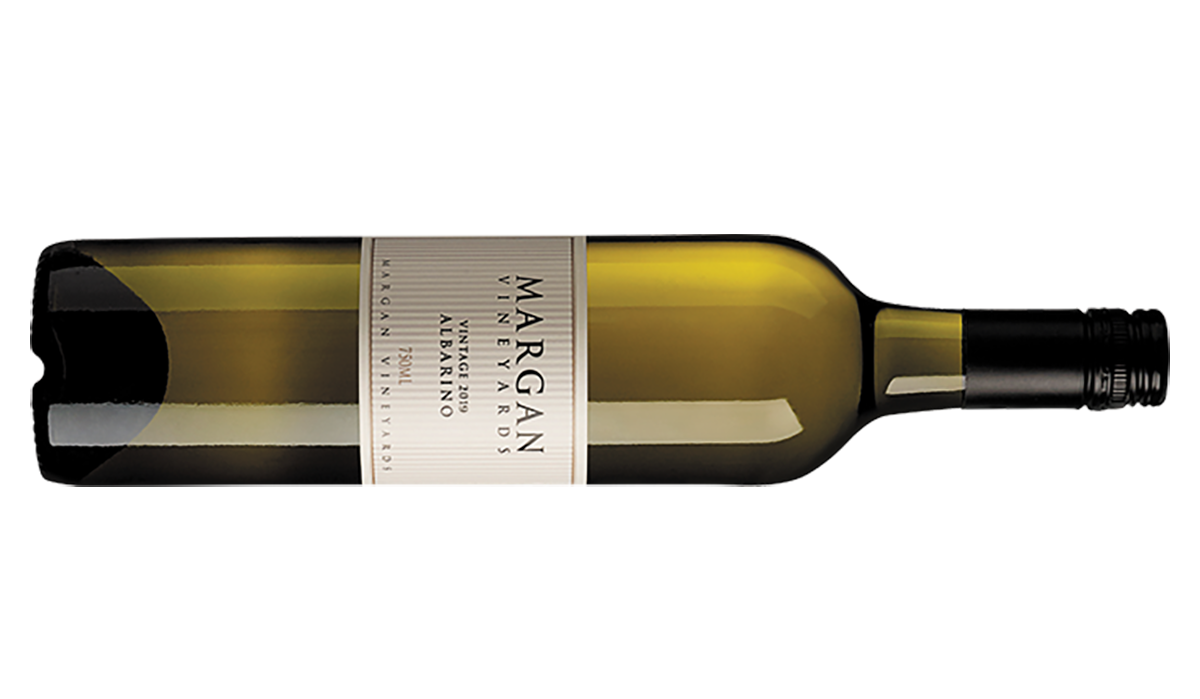 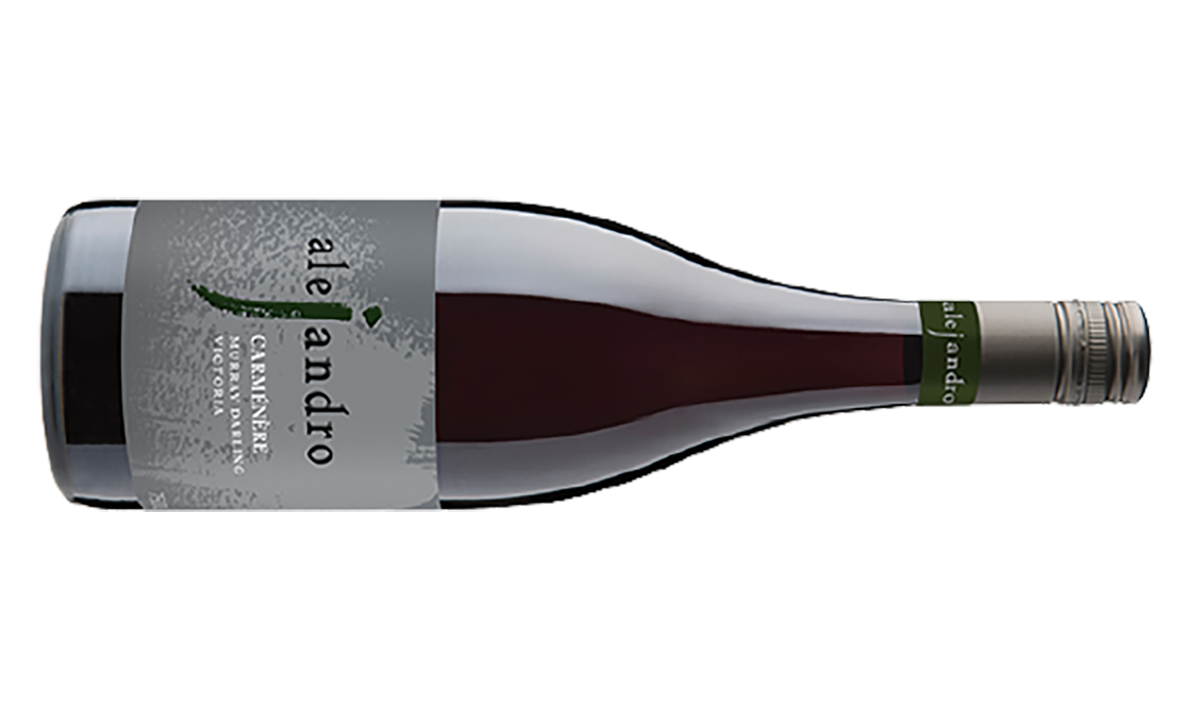 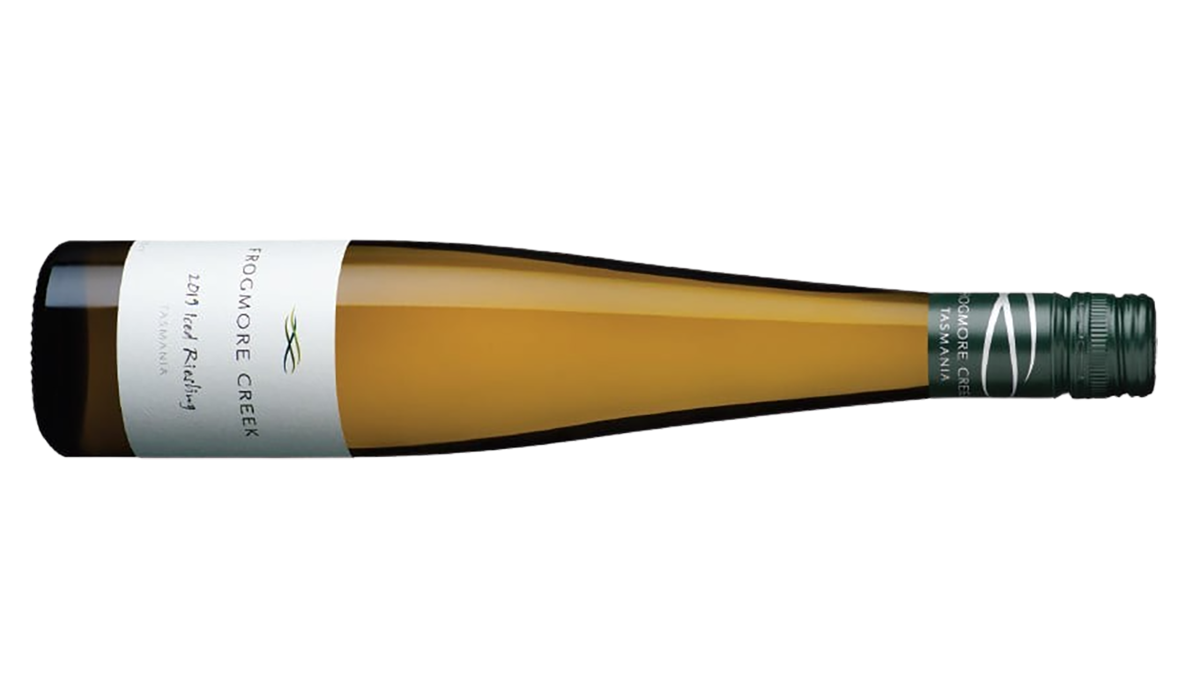 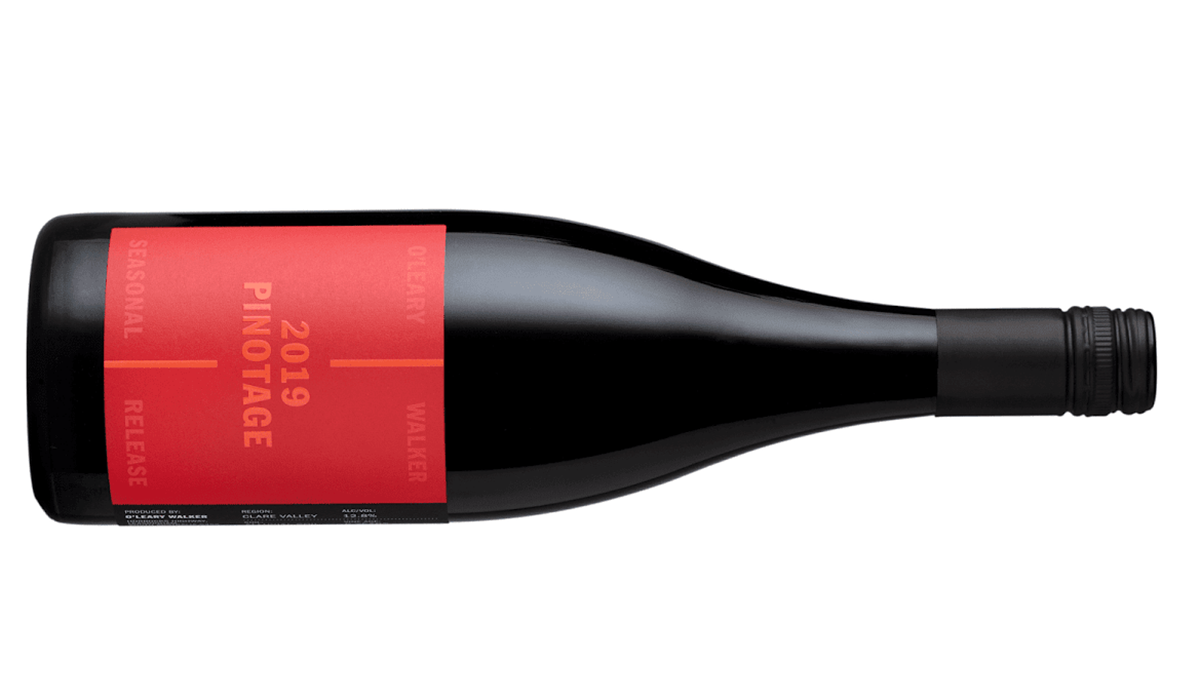 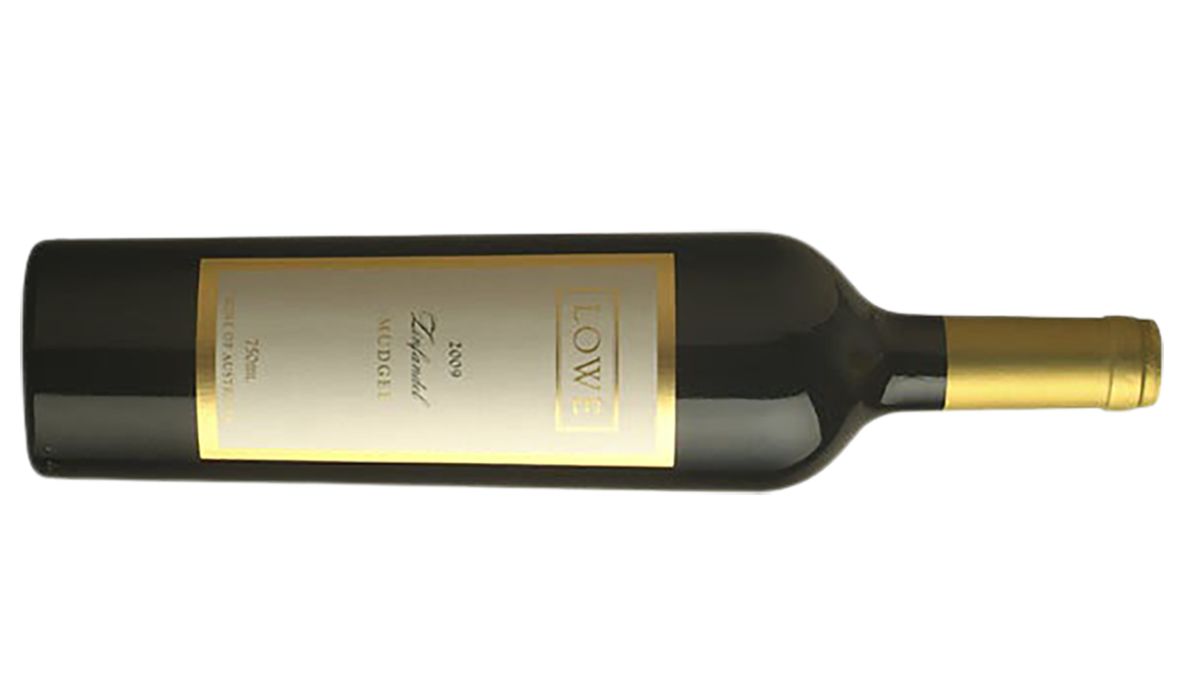 Pintotage – South Africa
If you like... bold, barbecue- friendly reds, such as tempranillo or shiraz

Pinotage is a genetic cross between pinot noir and cinsault, and it was developed specifically for the warm, dry climate of South Africa. This variety produces wines that range from fruit-forward and medium-bodied, to bigger and bolder styles with concentrated fruit flavours. Notable characteristics include dense red and blue fruits, along with smoky and savoury notes, such as tar and tobacco. Pinotage is commonly found as a single-variety wine or in Cape Blend styles with cabernet sauvignon and merlot.

Albariño – Spain
If you like... aromatic whites, such as riesling or sauvignon blanc.

Grown in the cool, northwest Rias Baixas region, this variety is thought to have been first planted in Spain by monks in the 12th century. Albariño grapes are thick-skinned and small, producing high-quality wines with mouth-watering acidity and salinity. This popular Spanish white wine is best drunk young and generally unoaked, with notes of stone fruit, citrus and honeysuckle. Due to its acidic and zesty flavour profile, albariño pairs deliciously with seafood dishes, grilled vegetables or semi- hard cheeses, such as manchego and gouda.

Zinfandel – USA
If you like... rich, fruit-forward reds, such as merlot or grenache.

California is home to some of the oldest zinfandel vines in the world. This red grape produces dry wines that are medium- to full- bodied, characterised by black, red and dried fruit flavours. Zinfandel is commonly matured in oak to soften the variety’s pronounced tannins and impart its flavours. These wines develop further complexity with cellaring, and excellent examples will display tertiary flavours of earth, meat and tobacco. To embellish zinfandel’s flavour profile, pair it with Moroccan and Turkish spiced dishes or rich, barbecued meats.

Ice Wine – Germany
If you like... sweet wines, such as botrytised styles or fortifieds.

Ice wine is a traditional German dessert wine produced from late- harvest grapes that freeze when vineyard temperatures plummet to below minus eight degrees celsius. Ice wine is commonly made with riesling, gewürztraminer and even cabernet franc grapes, and it displays primary characters of honeysuckle, tropical and stone fruits. This style is famously hard to produce, due to the sub-zero temperatures of mid-winter harvest and pressing of frozen grapes. However hard won, the result is a unique and sweet wine that is ideal with soft cheeses, panna cotta, cheesecake or white chocolate mousse.

Carménère – Chile
If you like... full, herbaceous reds, such as cabernet sauvignon or franc.

This red variety originated in Bordeaux and was thought to be extinct until it was rediscovered in Chile – producers had been unknowingly preserving it, mistaking the variety for merlot vines. A distant relative of cabernet sauvignon, carmenérè is perfectly suited to the Chilean climate and now accounts for the country’s most distinctive and fine wines. Herbaceous and spicy with red-fruit flavours, aged examples of carmenérè result in deliciously complex styles that work beautifully with roast meats and savoury, cumin-spiced dishes.


This article appears in the issue #57 of Halliday Magazine, on sale now. Pick up a copy or subscribe today.