By The Tasting Team
Brought to you by

The Best New Winery of the Year is the finest winery submitting to the Companion for the first time. The competition was stronger than ever this year, with our expanded tasting team seeking out a record 102 new wineries. Our winner was confirmed by two 96-point scores, two 95, a 93 and a 92 – a tiny inaugural release that you must seek out, from an estate destined for great things indeed. 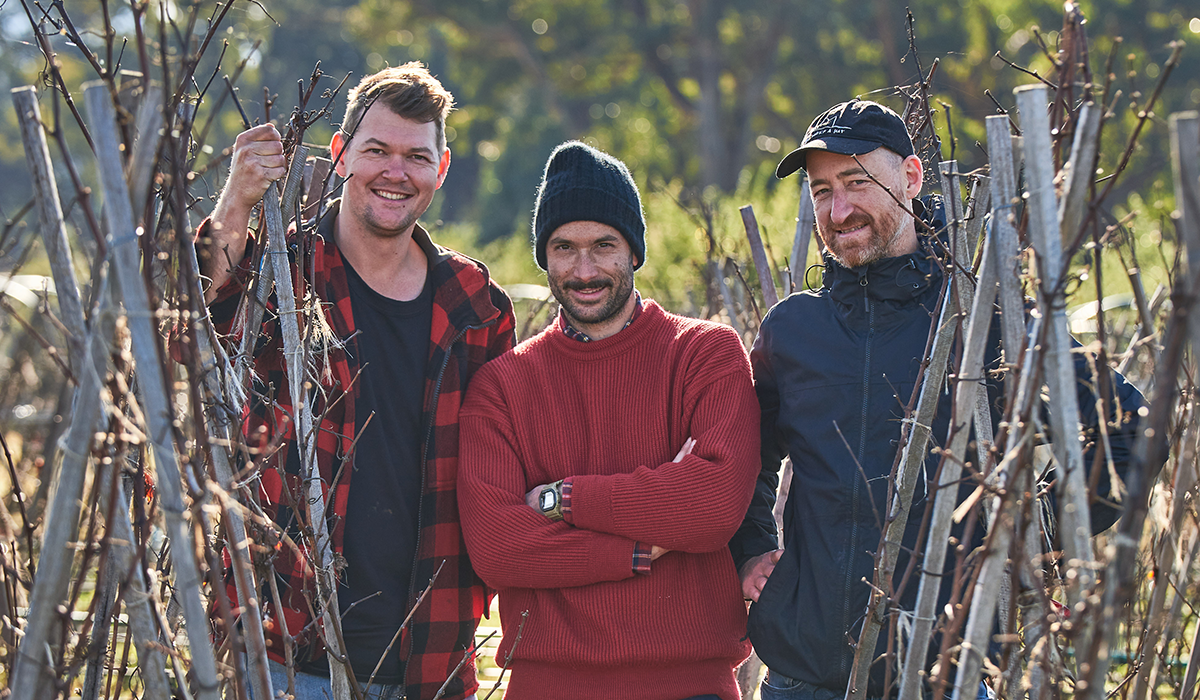 It would be difficult to imagine a vineyard concept more rigorously or more courageously conceived than Place of Changing Winds.

It would be difficult to imagine a vineyard concept more rigorously or more courageously conceived than Place of Changing Winds. The obsessive and fanatical Robert Walters is Australia’s leading importer of the growers of Europe through his Bibendum Wine Co, having spent more than a quarter of a century scrutinising their methods, inspired by ‘wines of great intensity, finesse and perfume, wines that spoke loudly of place’. The list of growers and scientists to whom he pays tribute who ‘inspired, chastised and encouraged’ his own vineyard ambitions reads like a who’s who of the wine world. 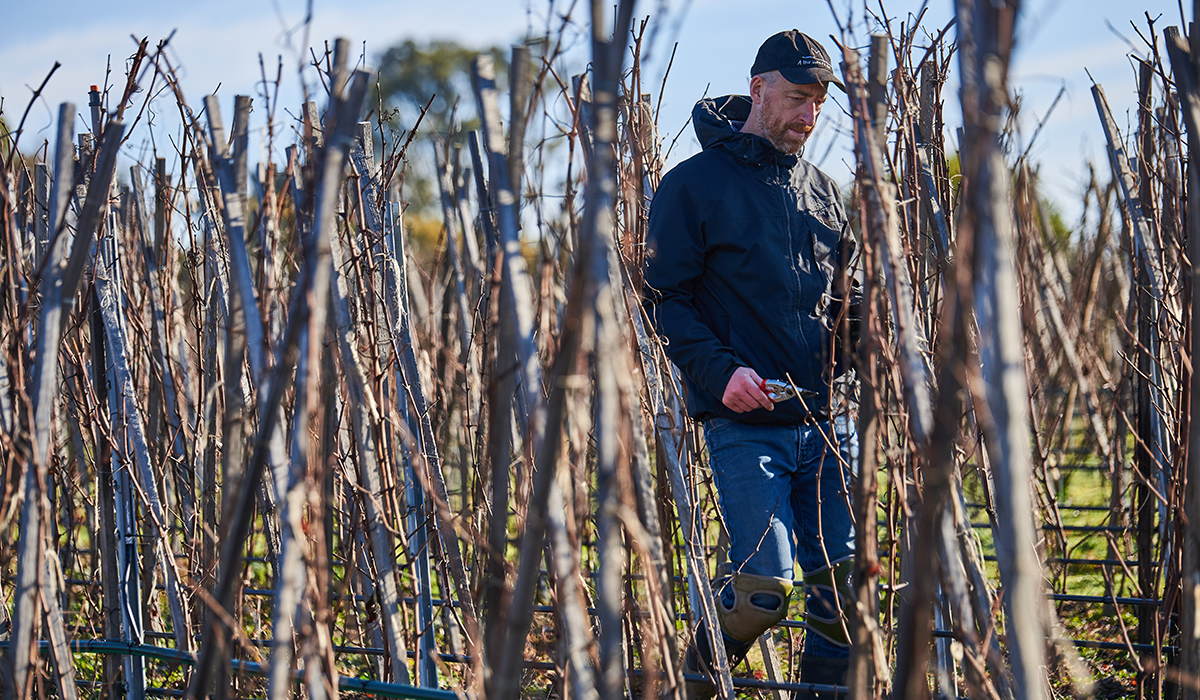 Winery founder Robert in the vineyards.

His organic pinot noir and chardonnay vines on a rocky site high in the Macedon Ranges are nothing short of revolutionary, close planted at an extraordinary and unprecedented 12 000 to
33 000 vines/ha, ten times the Australian norm. In the ground between just three and nine years at the time of writing, already the miniscule quantities of his inaugural release make a profound statement of greatness, and instil a dramatic and thrilling sense of expectation for the possibilities that the future holds when these vines really hit their straps. — TS

Get your hands on Australia's most comprehensive wine guide here – and at all good bookstores.

BACK TO THE MAJOR WINNERS