Viticulturist of the Year: Finalists

By The Tasting Team
To give recognition to all the incredible finalists considered for a winning spot in this year’s Halliday Wine Companion Awards, we present to you the 2022 Shortlist for Viticulturist of the Year. We are proud to announce this inaugural category, awarded to the individual whose wines in this year’s Companion most fully exemplify best practice in the vineyard. Meet our finalists below. 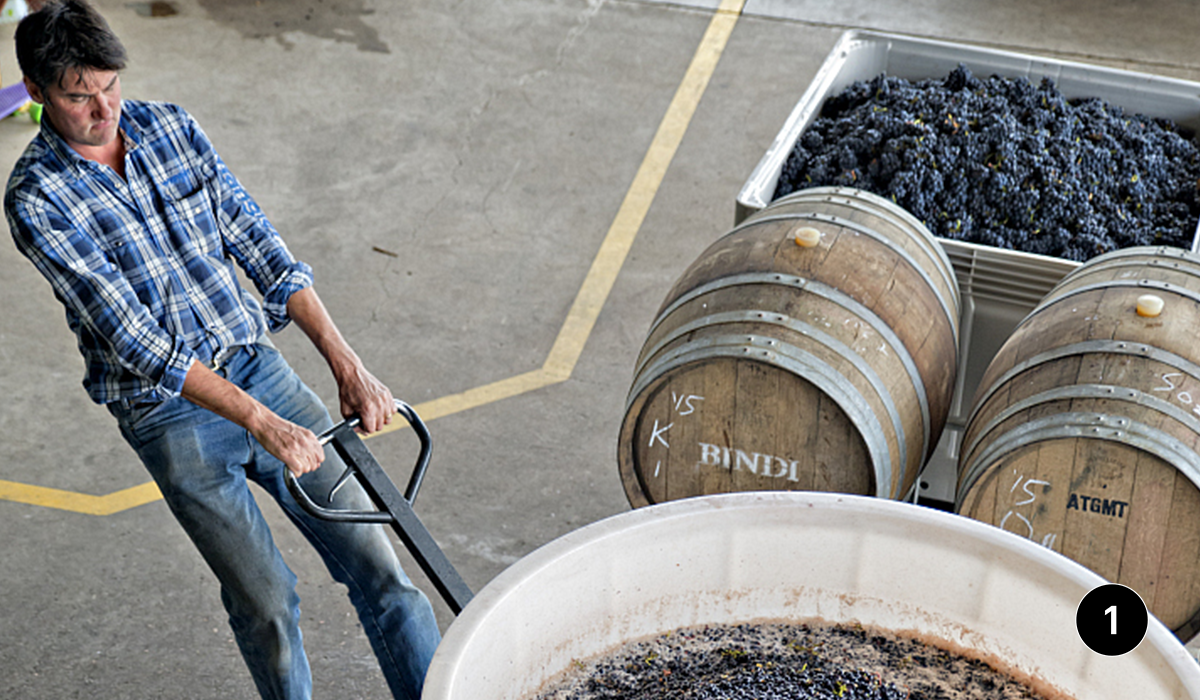 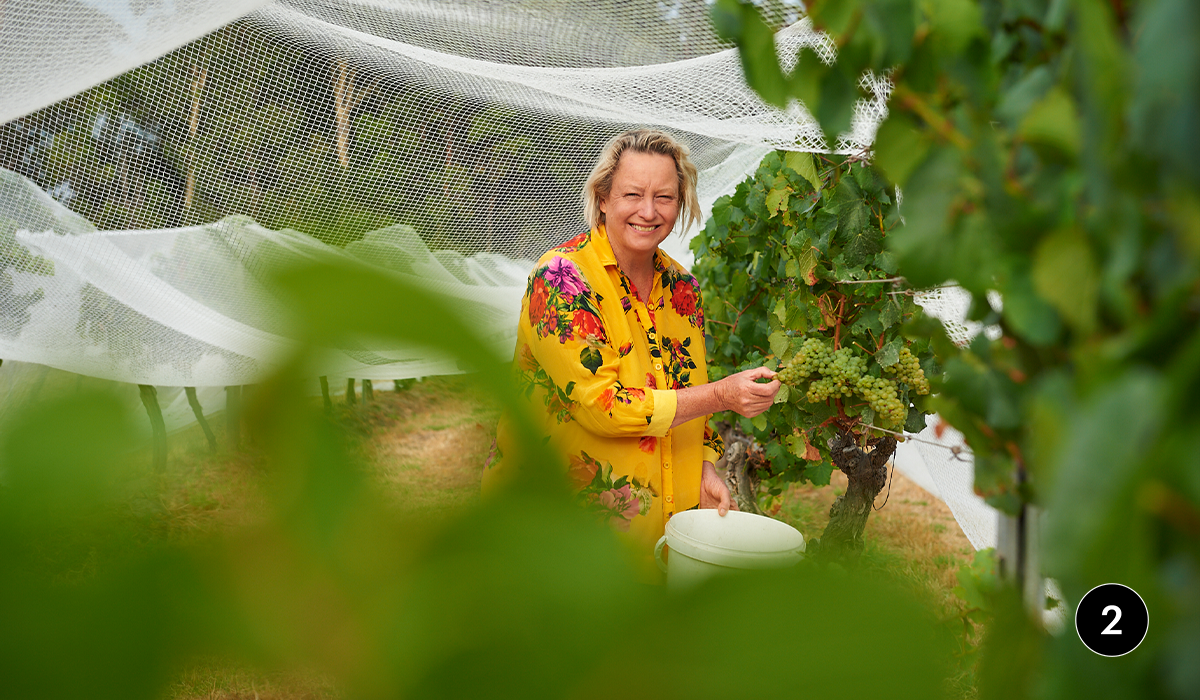 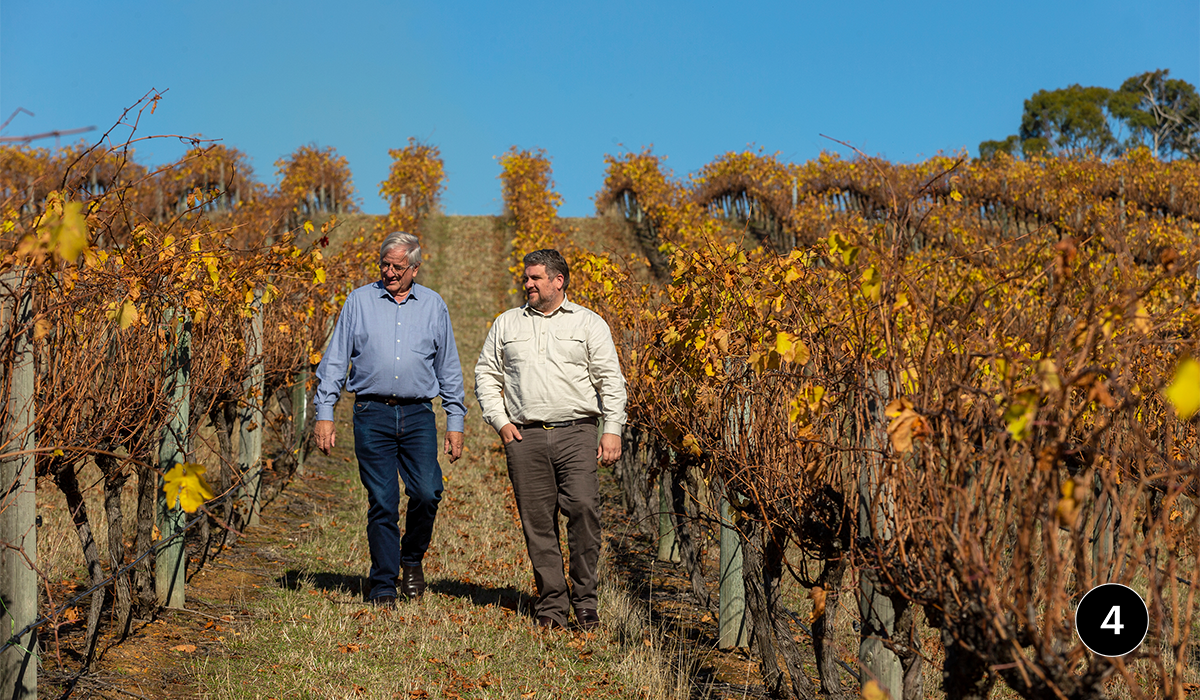 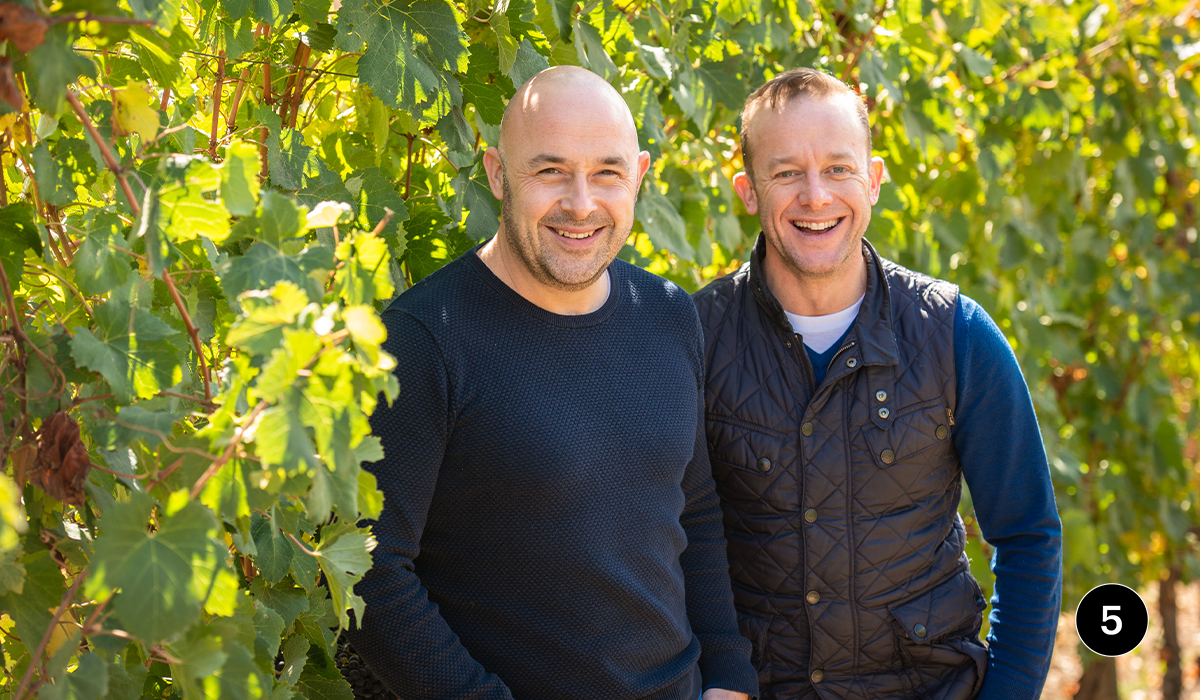 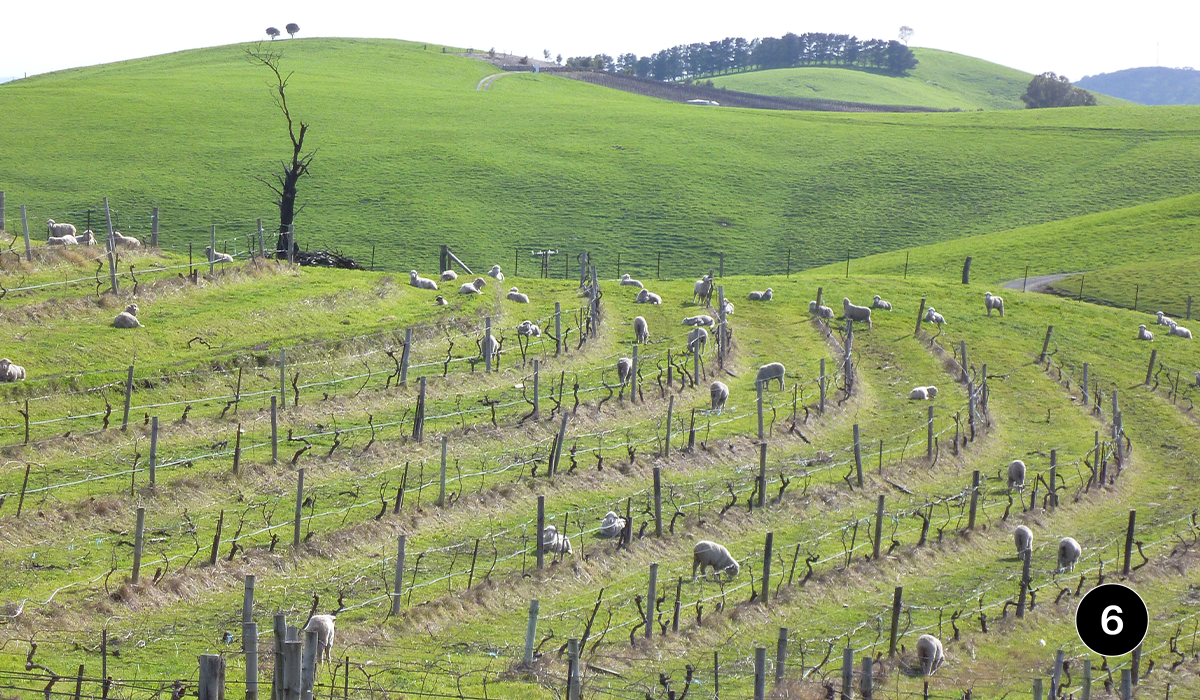 Michael Dhillon is the epitome of what the French call a vigneron. His fastidious, intensive, hands-on, organic techniques in vineyards, planted by his family high in the Macedon Ranges since 1988, are the embodiment of his thoughtful and methodical ways. Michael’s crowning glory is arguably his inaugural pinot noirs from his Darshan and Block 8 vineyards, planted in 2014 and 2016 at a phenomenal 11, 300 vines/ha. But for these we shall all have to wait until next year – JF & TS (pictured 1/10).

Vanya Cullen possesses a deeply emotional connection with her vines and her land like nobody else. This symbiosis has nurtured a set of benchmark wines that stand proud among the greatest in Australia’s modern era, proving that by placing the health and vitality of the vines and soil first, greatness can only follow. It was feeling and intuition more than science that led Vanya to pursue biodynamics 18 years ago; the determination with which she has since embraced this regime makes it impossible to overstate the impact she has had on the reputation of biodynamic viticulture in Australia. The influence that biodynamics (and by extension organic viticultural and land management) has had, not only on Margaret River and Western Australia but on the whole Australian wine industry in totalis, can be measured by the sum of the great wines now made under this banner – EL & TS (pictured 2/10).

Well-known on the Australian viticultural scene – for many years he was chief viticulturist at Brown Brothers with a deep understanding of alternative grape varieties (at one point he had some 80 varieties under his custodianship) – Mark Walpole knows the soils of North East Victoria like few others. Respected, influential and generous, he marries a deep historical knowledge with a brave and exploratory sense of daring. At Fighting Gully Road Wines in Beechworth, decades of knowledge are coming into exciting fruition – JP (pictured 3/10).

Neil Jericho is an understated man, much like his range of wines that speak strongly of place while providing unrivalled value. Yet, Jericho is largely a négociant. He purchases leased fruit and crafts delicious wines. His recent purchase of an octogenarian vineyard of Blewitt Springs bush-vine grenache, however, has changed this dynamic. He intends on respecting the vineyard as a holistic proposition, untempered by commercial pressures to provide quantity and shift the viticultural framework. His ambition is to convert the site to organics while applying his trademark courage to crafting transparent wines, not only from grenache but other varieties of the future – NG (pictured 4/10).

The Saturno family vineyard at Macclesfield is more than an engine room of the Adelaide Hills, it is a highly revered, go-to source vineyard for many of the top wines of the region. The family’s commitment to the community is integral to the Hills, and when the bushfires of December 2019 destroyed one-third of the region’s vineyards, they took the lead in donating many tonnes of fruit to hard-hit growers. This included the New Era Grüner Veltliner 2020, which went on to win the trophy for best Grüner Veltliner at the Adelaide Hills Wine Show in 2020 – TL &TS (pictured 5/10).

When I first tasted the wines of Ronald Brown, I exclaimed that they very clearly communicate that his vines are relishing the attention that he is evidently bestowing upon them. Even in extreme drought seasons in the Barossa, he has demonstrated that fragrant lift, bright natural acidity, medium-bodied elegance and impeccably ripe tannins can be achieved even at low alcohols. His pursuit of purity at the expense of yields has reportedly raised eyebrows in the region. With a focus on sustainable farming and minimalist practices, he sees himself first and foremost as a vigneron. ‘Perhaps because of my European wine upbringing,’ he says, ‘I have always believed that the main actors in producing great wines are not so much the winemakers as the vines themselves and the terroirs which give them birth, of which we are the temporary custodians – TS (pictured 6/10).


Get your hands on Australia's most comprehensive wine guide here – and at all good bookstores.
BACK TO THE SHORTLIST