Winery of the Year: The Finalists

By The Tasting Team
For the first time, judging for this year’s Halliday Wine Companion Awards was conducted by the full Halliday Tasting Team. The winners were then devised through a series of tastings and round-table discussions, meaning each title awarded is the result of a truly collaborative effort. To recognise all the incredible producers considered for this year’s Halliday Wine Companion Awards, we present the 2022 Winery of the Year Shortlist. Meet the finalists below. 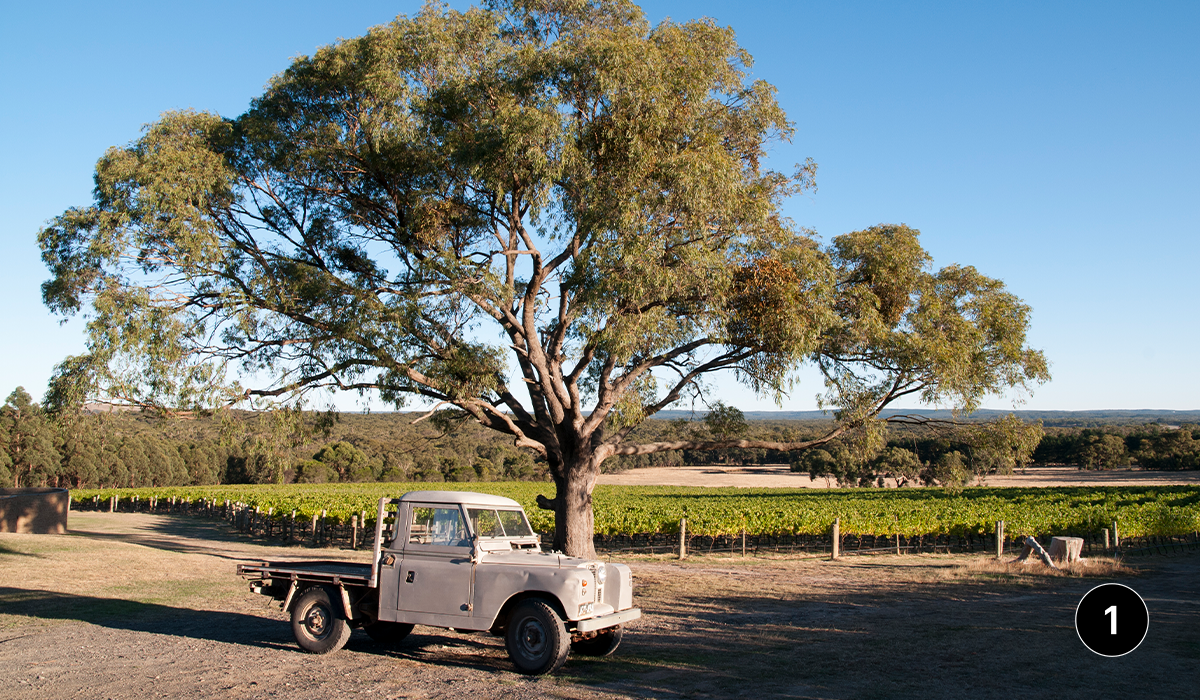 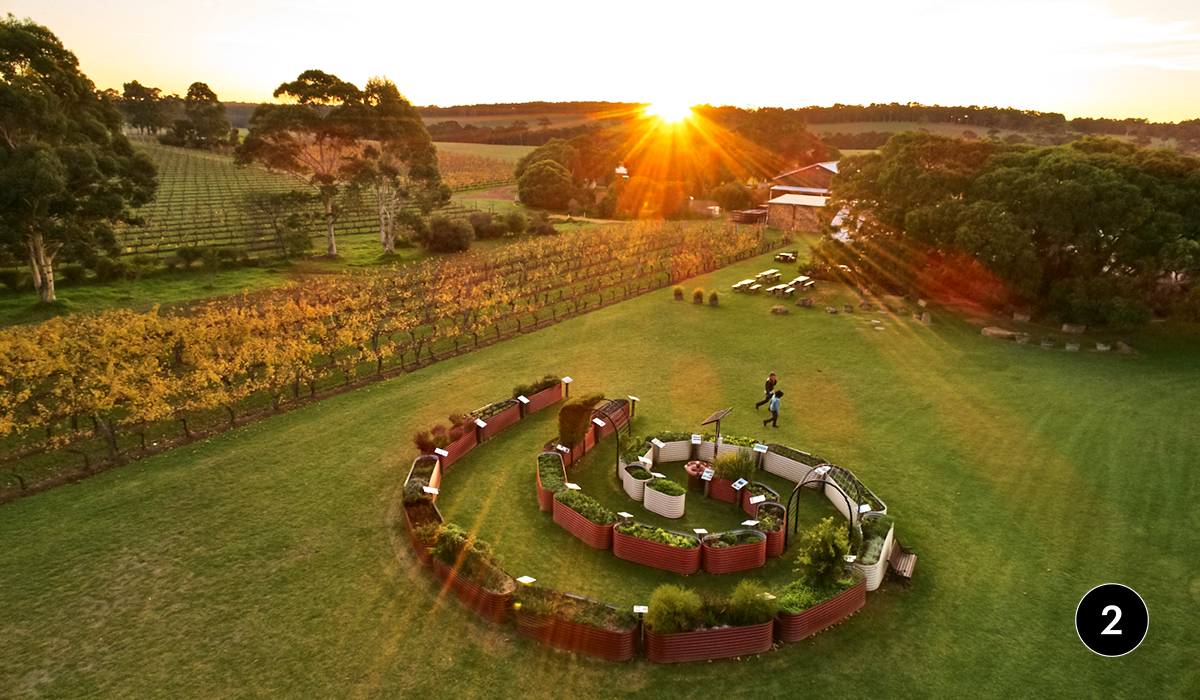 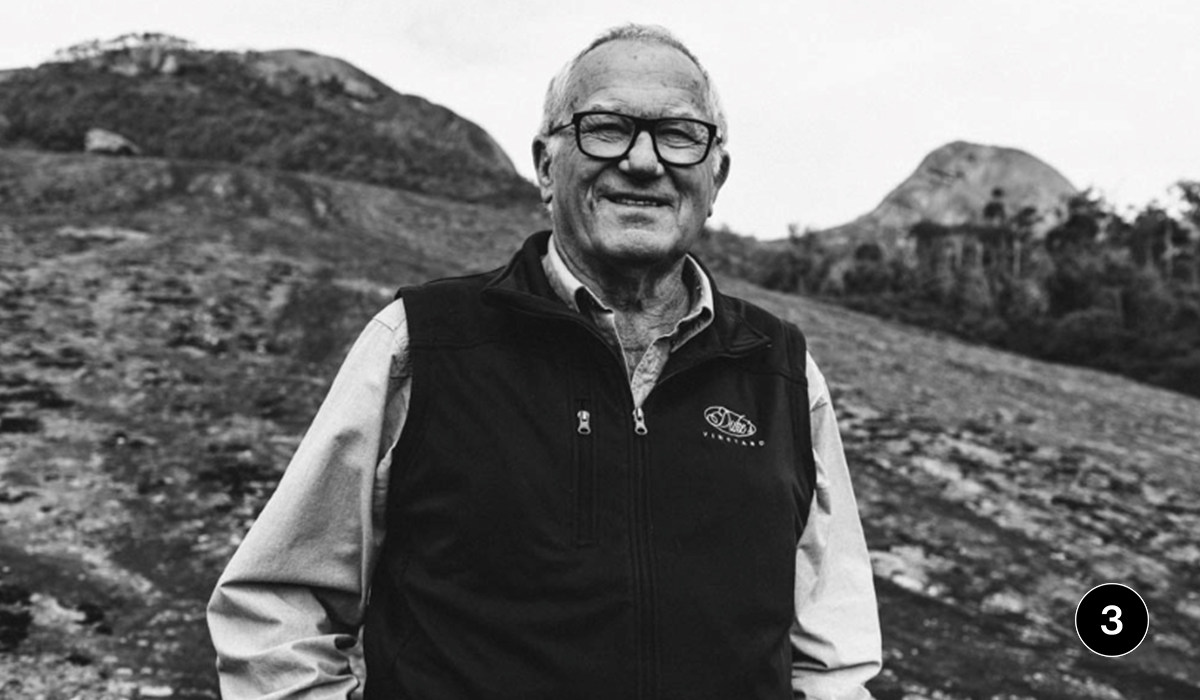 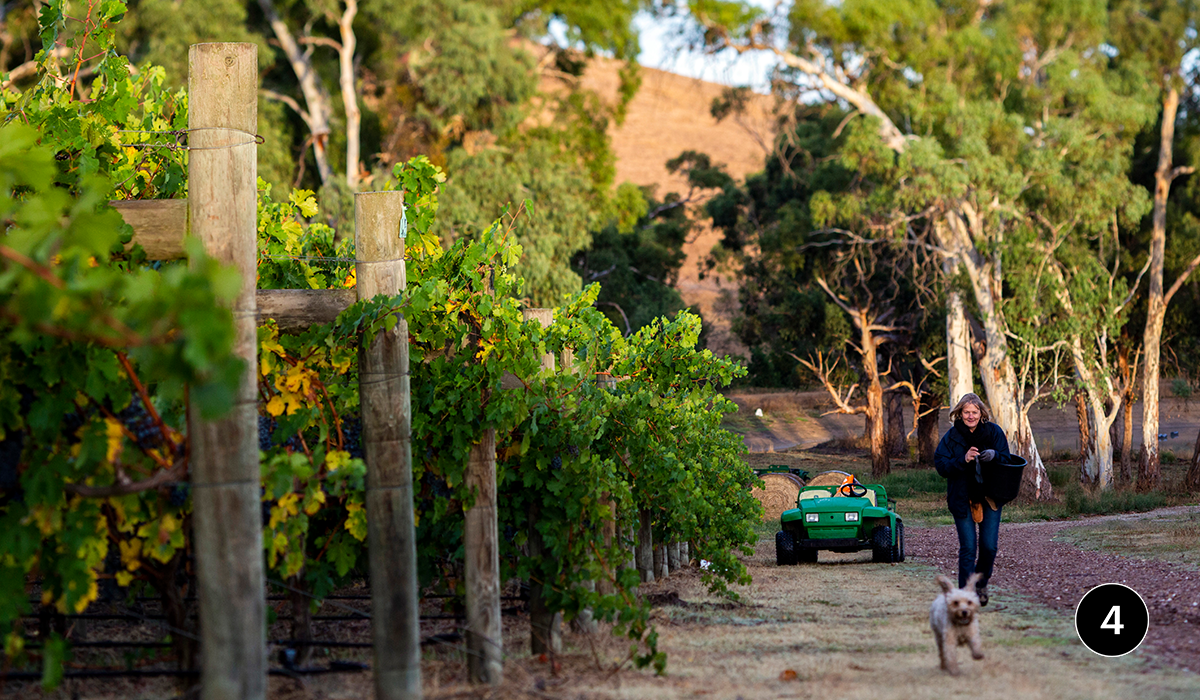 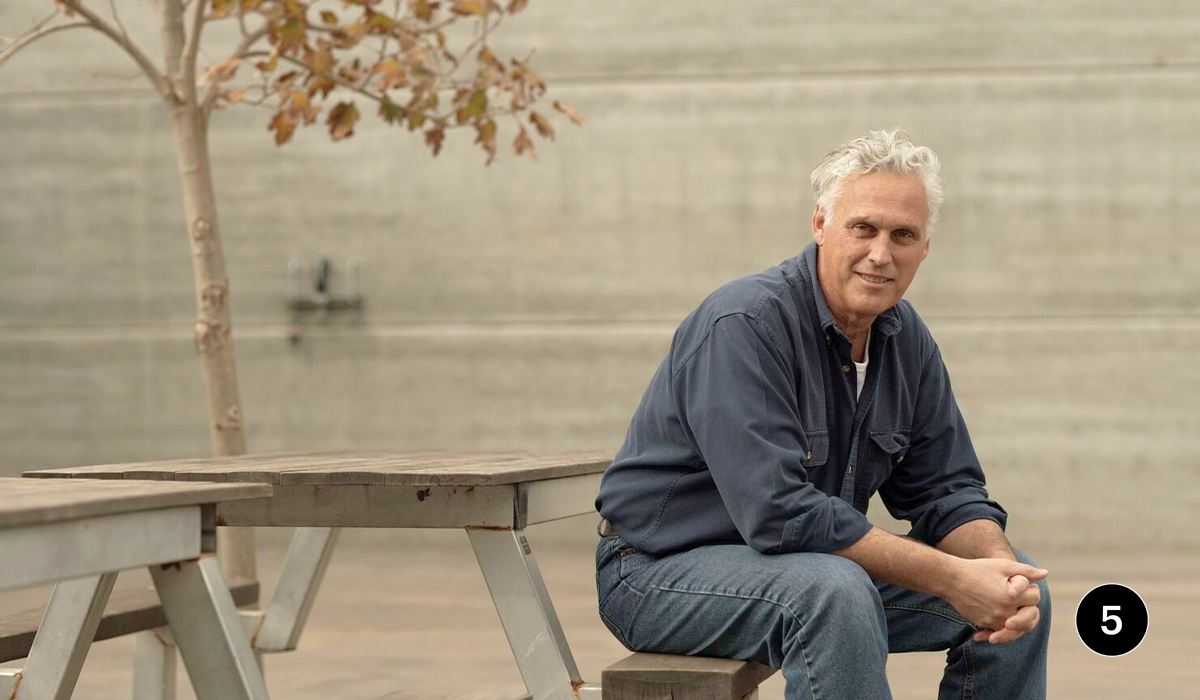 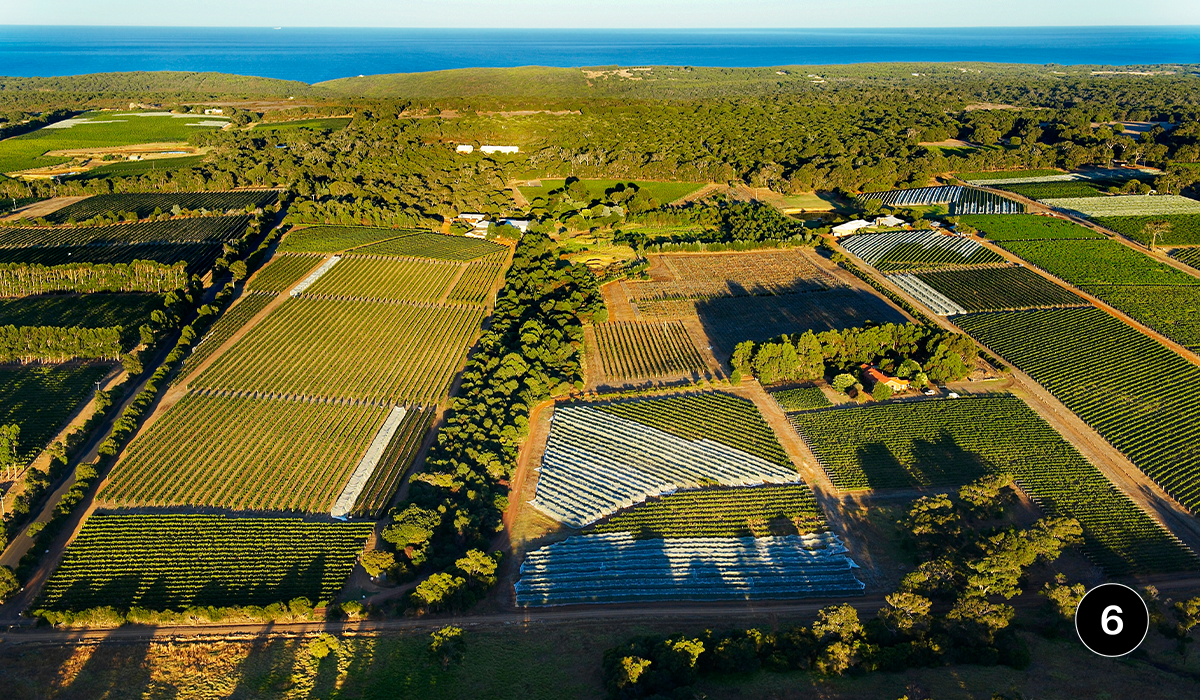 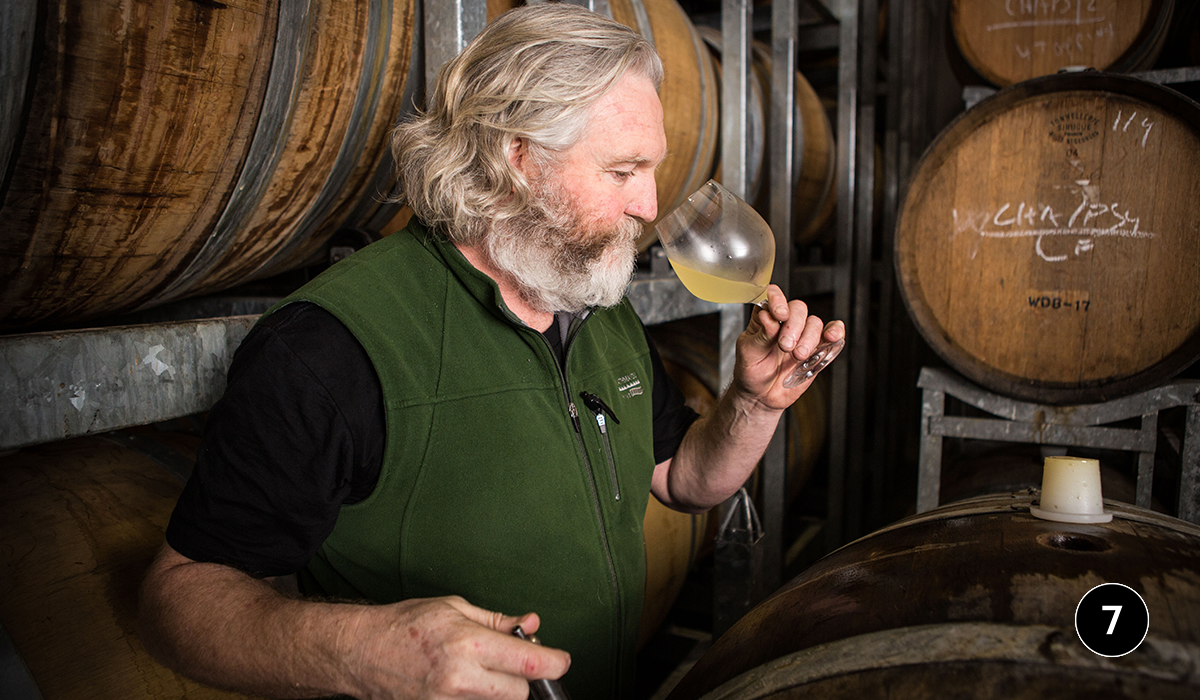 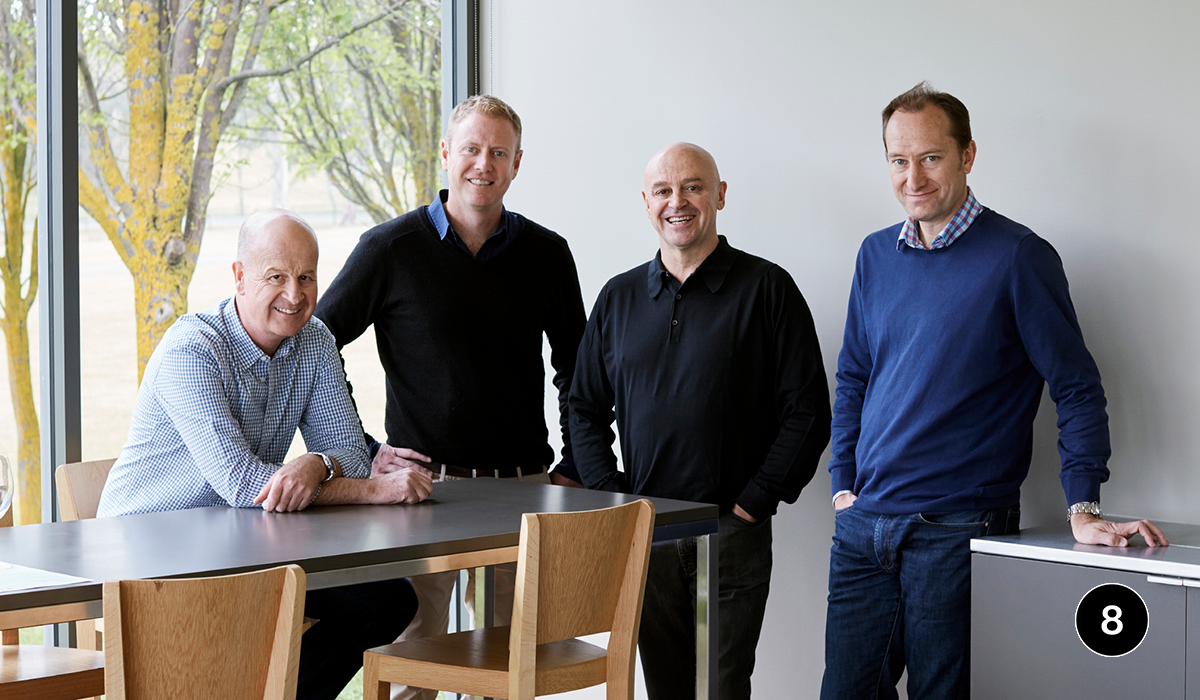 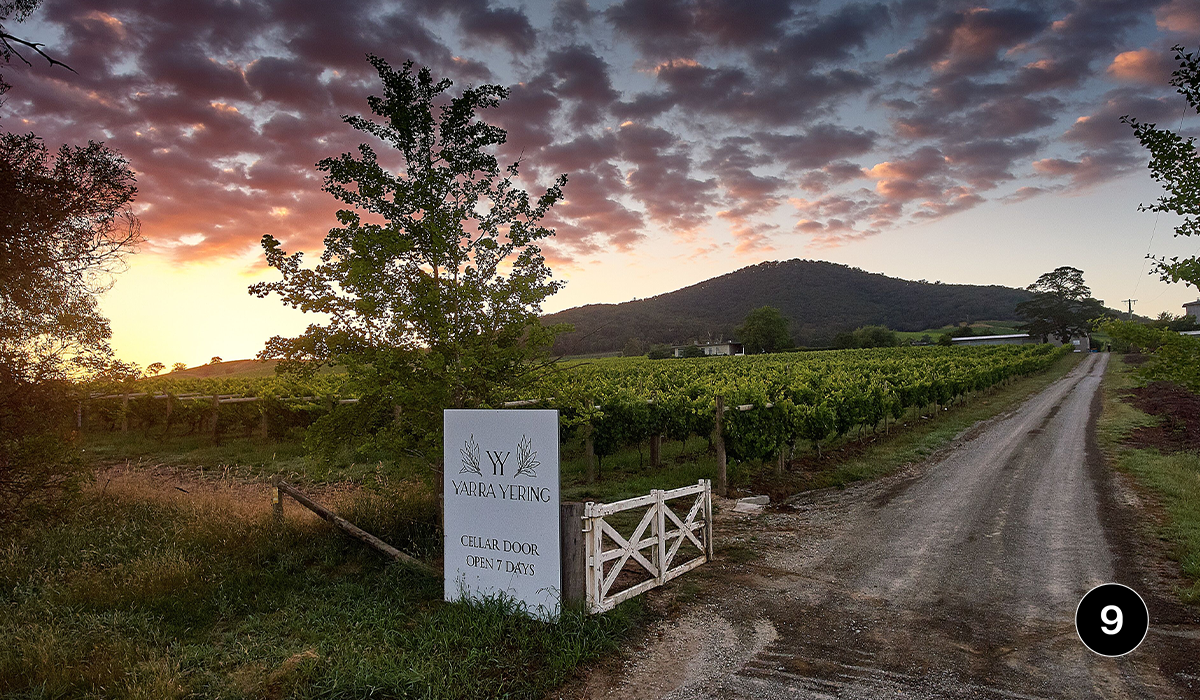 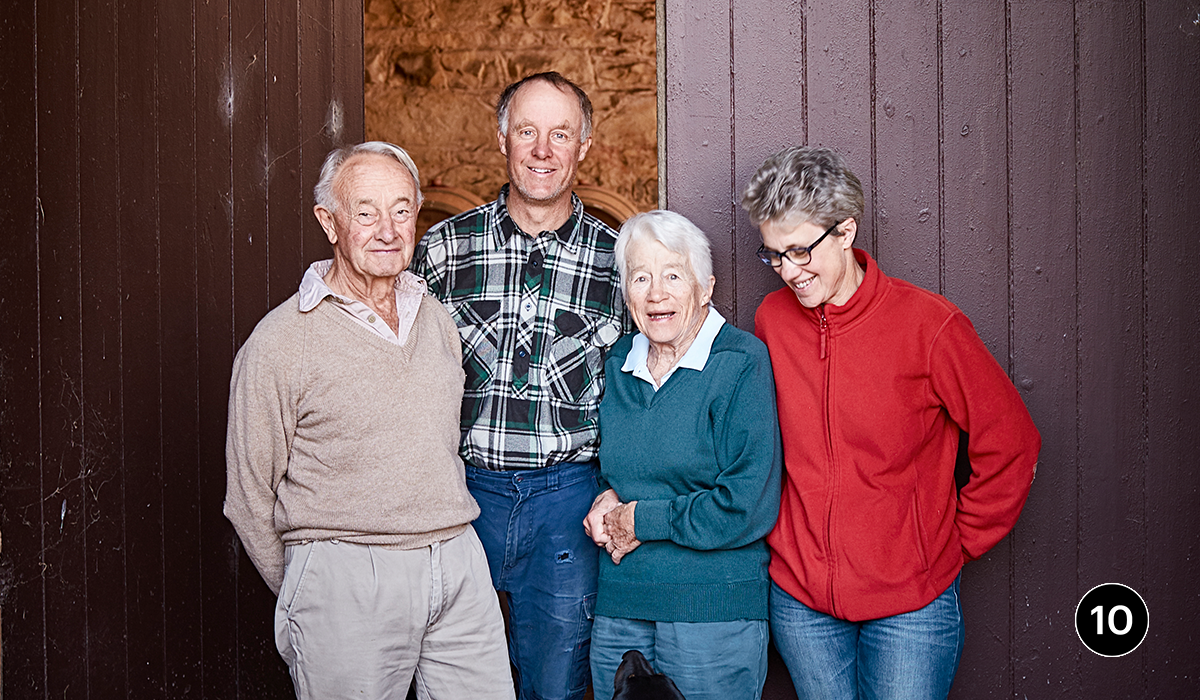 While exemplary standards across this year’s releases are fundamental to all our awards, our criteria for Winery of the Year, Winemaker of the Year and Viticulturist of the Year are quite distinct, making it highly improbable that one estate could be a strong contender for all three. Whether you look at Bindi from the perspective of its vineyards, its winemaking or its wines, it qualifies on every level, which is why the tiny and beloved estate of the Dhillon family, high in the Macedon ranges, is the only winery to pull off the unlikely hat trick of nominations this year – TS (pictured 1/10).

Cullen, under the tutelage and direction of the irrepressible Vanya Cullen, is responsible for a swathe of wines that feature among the very best in Australia. Biodynamics and Cullen’s fortunes have become entwined, and has shaped the direction and expression of this celebrated vineyard in Margaret River. The nomination for Winery of the Year is based on a remarkable catalogue of wines that express Margaret River in a way that has captured the minds, hearts and palates of drinkers (and writers) around the country – EL (pictured 2/10).

Duke’s Vineyard is nestled into the northern face of the Porongurup range in the Great Southern. It was planted with the determination and charm of one man: Ian ‘Duke’ Ranson. He was one-eyed in his vision to produce great wine in the tiny region and has led the way, hand in hand with his winemaker Rob Diletti. Riesling, shiraz and cabernet are planted, and despite a move to Albany, Duke (who is in his 80s) can still be found tending the vines with a twinkle in his eye. Duke’s Vineyard is a truly remarkable realisation of a dream, and one of which WA is very proud – EL (pictured 3/10).

Helen’s Hill is not only a fully-fledged winery (and restaurant) but is also an important contract grape grower. The vineyard is meticulously managed using state-of-the-art equipment, and (unusually) devotes the same care with grapes for its own use as for those sold to other wineries in the region – JH (pictured 4/10).

Winemaker Japo Dalli Cani is as considered and detailed in his winemaking as he is in the words that he chooses to describe wines. This year we witnessed an impressive array of wines from McHenry Hohnen that spoke precisely of their vineyard sites and their varietals, carrying us off in each instance with imagination, gentle flair and utter focus. While the style of the house emphasises Margaret River regionality, the hand that shapes them exhibits a balance, finesse and distinct preference for minerality, line and form. Beautiful wines – EL (pictured 5/10).

Moss Wood has long been responsible for some of the finest cabernet wines, not only in Margaret River and Western Australia, but in Australia at large. The nomination for Winery of the Year recognises not just the superb achievements of the Wilyabrup Cabernet (the current 2018 release is one of the greatest to date), but also the stunning attributes of the Chardonnay, Pinot Noir, Semillon and others. Keith Mugford and his team at Moss Wood have, through their work over the years, cemented themselves in the hall of fame of Margaret River and of Australia – EL (pictured 6/10).

There’s no question that Dave Bicknell is a cracking winemaker. His prowess with chardonnay is well celebrated, reinforced by no fewer than six gold-medal scoring chardonnays in this edition. That he can back this with similarly rating pinot noir, syrah and even gris and rosé is what puts Oakridge in the running for Winery of the Year. Clever fruit sourcing, even in the competitive environment of the Yarra, matched with intuitive and attentive winemaking makes for a stunning line-up of no fewer than 20 reviews above 93 points this year – JF & TS (pictured 7/10).

Such is the evolution of refinement, precision and beauty in the wines of Shaw + Smith that I (Tony) had to resist the temptation to nominate every wine they make for our Awards judging. This is a brand that epitomises the best of what the Hills can do, taking it to new heights with new plantings in Piccadilly and single-vineyard releases from Lenswood. Chardonnay, shiraz, pinot noir and, of course, sauvignon blanc share the limelight, with a cracking riesling ascending through the ranks. Its future is in capable hands with the talented David LeMire and Winemaker of the Year nominee Adam Wadewitz stepping into managerial roles. This company is the number-one ambassador for the Adelaide Hills and was an unsung hero behind the scenes in supporting the community following the bushfires last year – TL & TS (pictured 8/10).

In 1973 Dr Bailey Carrodus released the first commercial vintage in the Yarra Valley in 50 years. Almost another 50 years on, the wines crafted from the fabled site that he chose so meticulously at the foot of the Warramate Hills have stepped forward as the very finest in the country. Winemaker Sarah Crowe embraced the vision and legacy so clearly set by Dr Carrodus from the outset, winning her the accolade of Halliday Wine Companion Winemaker of the Year in 2017 for the wines of 2014, her very first vintage at Yarra Yering. Her wines in this edition hail from the 2019 harvest, marking the 50th anniversary of the planting of the vines. Even in this warm season in the Yarra, her wines carry a beguiling grace and breathtaking refinement – JF & TS (pictured 9/10).

From what is perhaps the most historic site in the Yarra Valley, Yeringberg crafts a wonderful suite of wines of subtlety and gentleness, amassing gold-medal scores this year for chardonnay, pinot noir, shiraz, viognier and, of course most of all, its iconic cabernet blend. Following the landscape of their precious patch in the Yarra, and staying true to the varieties that work best instead of chasing fashions, they are future-proofing their vineyard by planting on rootstocks – JF & TS (pictured 10/10).


Get your hands on Australia's most comprehensive wine guide here – and at all good bookstores.
BACK TO THE SHORTLIST

more from the awards