Viticulturist of the Year

By The Tasting Team
Brought to you by

We are proud to announce our inaugural Viticulturist of the Year, awarded to the individual whose wines in this year’s Companion most fully exemplify best practice in the vineyard. As for Winemaker of the Year, we recognise that credit is never due only to one individual and in naming each nomination we recognise and applaud also the teams who support them. 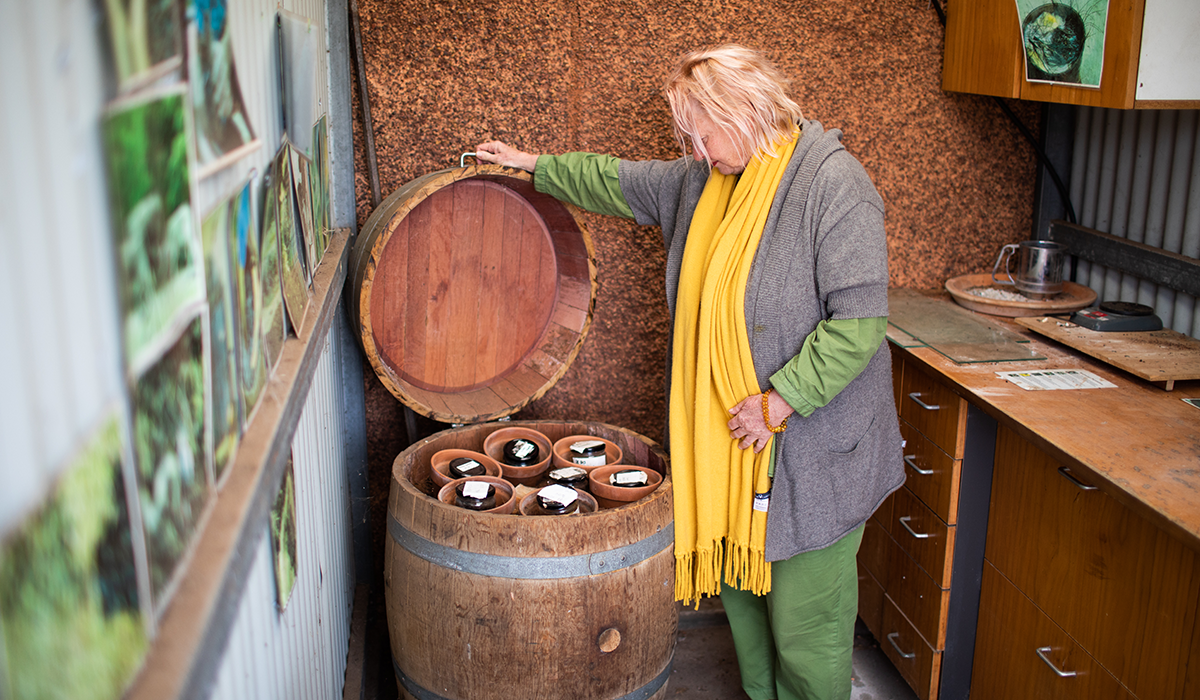 Vanya with soil samples from the Cullen Wines vineyard sites.

Vanya Cullen possesses a deeply emotional connection with her vines and her land like nobody else.

Vanya Cullen possesses a deeply emotional connection with her vines and her land like nobody else. This symbiosis has nurtured a set of benchmark wines that stand proud among the greatest in Australia’s modern era, proving that by placing the health and vitality of the vines and soil first, greatness can only follow.

It was feeling and intuition more than science that led Vanya to pursue biodynamics 18 years ago; the determination with which she has since embraced this regime makes it impossible to overstate the impact she has had on the reputation of biodynamic viticulture in Australia. The influence that biodynamics (and by extension organic viticultural and land management) has had, not only on Margaret River and Western Australia but on the whole Australian wine industry in totalis, can be measured by the sum of the great wines now made under this banner. 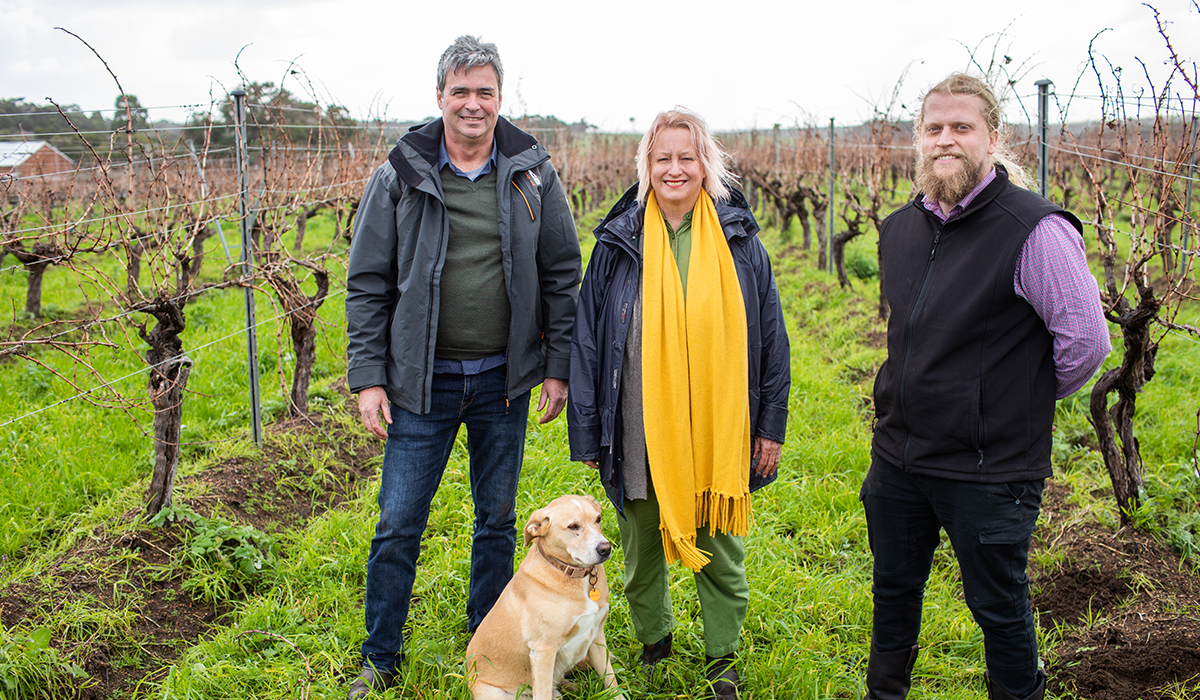 The story of ‘the land’ is ultimately at the heart of the industry within which we all live and breathe, and, as Australia’s most vocal proponent of biodynamics, Vanya Cullen has led a charge of producers who now proudly grow grapes and make wine biodynamically. She sums it up eloquently: ‘From the soil to the vine to the grapes to the people, “biodynamics” is the same word for me as “terroir”: the life of the wine and the land; this is the essence of Australian wine.’ As surely as Cullen is interwoven into the history of Margaret River, biodynamics is now inextricably a part of the story of Cullen Wines. We raise a glass with Vanya this year to celebrate the 50th anniversary of this remarkable story. – EL & TS

Tyson Stelzer on our 2022 Viticulturist of the Year

Get your hands on Australia's most comprehensive wine guide here – and at all good bookstores.

BACK TO THE MAJOR WINNERS