Sidewood Estate was established in 2004. It is owned by Owen and Cassandra Inglis who operate it as a winery and cidery. Sidewood Estate lies in the Onkaparinga Valley, with the vines weathering the cool climate in the Adelaide Hills. Significant expenditure on regeneration of the vineyards was already well underway when Sidewood invested over $12 million in the expansion of the winery, increasing capacity from 500t to 2000t each vintage and implementing sustainable improvements including 100kW solar panels, water treatment works and insulation for the winery. The expansion includes new bottling and canning facilities capable of handling 6 million bottles of wine and cider annually. Wines are released under the Sidewood Estate, Stablemate and Mappinga labels. Exports to the UK, the US, Canada, The Netherlands, Malaysia, Thailand, Vanuatu, Singapore, Japan and China.

Sidewood Estate is nestled in the cool climate region of the Adelaide Hills a short drive east from Adelaide, South Australia’s capital city. Owners and Vignerons, Owen and Cassandra Inglis founded Sidewood in 2004 with a passion to create beautifully balanced and elegant award-winning wines of the highest quality.

Climate, soil type, an unwavering focus on excellence in viticulture combined with hand-picking and fruit selection play a vital role to ensure that only the best fruit is grown and used for Sidewood Wines. The wines are made by internationally acclaimed Winemaker, Darryl Catlin at Sidewood’s state of the art winery at Nairne in the Adelaide Hills.

Sidewood Cellar Door at Maximilian’s is a unique venue where you can enjoy award winning wines, splendid local food, golf, and great atmosphere. Our friendly staff offer casual tastings in a warm and personalised setting, and you can also enjoy more structured tastings to learn about the wines and how they come to life.

Discover one of Adelaide Hills’ favourite varieties with our Rare Clones - pinot noir Degustation, paired with seasonal bites to enhance perfumes and flavours. Come discover our beautiful region and stay for a wine or two!

Open Wednesday to Sunday from 11am - 5pm.

Adelaide Hills iconic restaurant Maximilian’s is the premier destination for an exceptional dining experience. Delight in the sweeping views over the lake and vineyard; be enchanted by the warm ambiance; savour the superb menu celebrating season and region.

Wednesday and Sunday: Lunch only
Thursday - Saturday: Lunch and Dinner

For distribution and stockists please contact our Office - Phone: 08 8388 1673 or email enquiries@sidewood.com.au 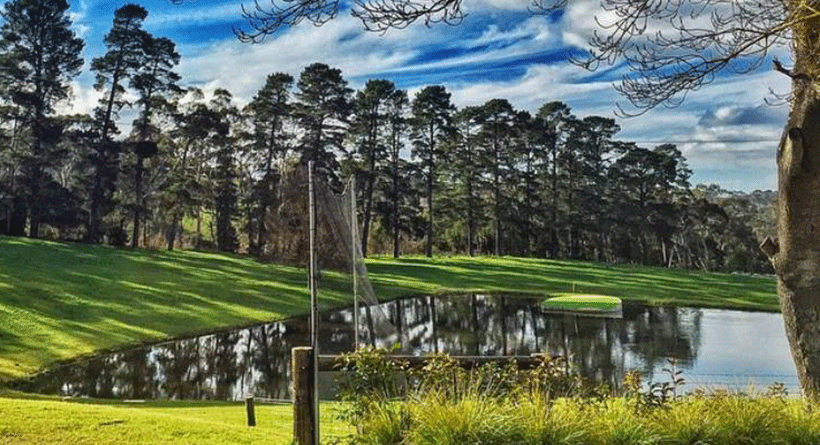 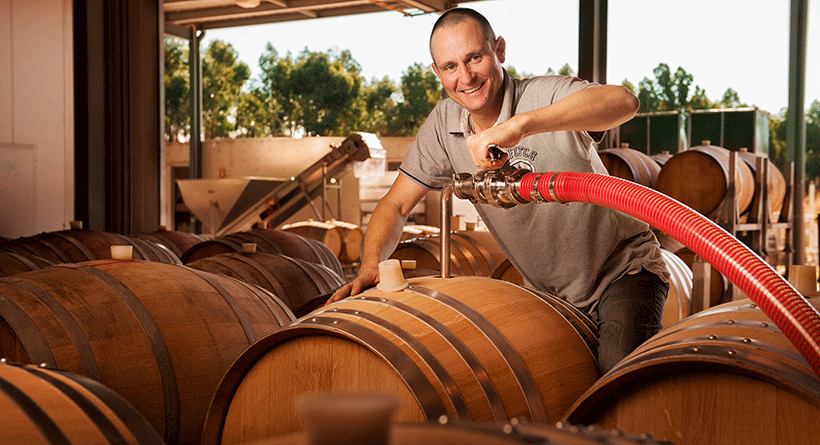