Winemaker and owner Wayne Dutschke set up business with uncle (and grapegrower) Ken Semmler in 1990 to produce wine. Since then, Dutschke Wines has built its own small winery around the corner from Ken’s vineyard and the portfolio has increased. While Wayne has now been making small-batch wines for over 20 years, his use of whole-berry ferments, open fermenters, basket presses and a quality oak regime have all remained the same. He was crowned Barossa Winemaker of the Year in 2010, inducted into the Barons of Barossa in ’13 and is the author of a children’s book about growing up in a winery, called My Dad has Purple Hands. Exports to the US, Canada, Denmark, Germany, the Netherlands, Taiwan and China.

Dutschke Wines is a boutique family winery producing mostly single vineyard wines from the family block in Lyndoch, Barossa Valley, South Australia. Wayne Dutschke started making wine in 1979 in Australia as well as a few vintages in Spain and California. In 1990, Wayne formed his own brand called WillowBend producing a blend of Merlot, Shiraz and Cabernet. Interest from the US in 1998 brought about a name change to Dutschke Wines as well as a few new brands - St. Jakobi Shiraz and Oscar Semmler Shiraz. Although our prodution is small, demand for our Dutschke Wines continues to be strong here in Australia and in 14 other countries, including the USA. 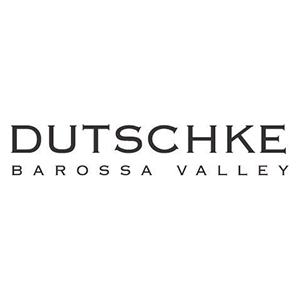