The Lynn family has been in residence in Coonawarra for over 4 generations, starting as storekeepers, later graduating into grazing. The Majella property was originally owned by Frank Lynn, then purchased in 1960 by nephew George, who ran merinos for wool production and prime lambs. In ’68 Anthony and Brian (the Prof) Lynn established the vineyards, since joined by Peter, Stephen, Nerys and Gerard. Bruce Gregory has been at the helm for every wine made at Majella. The Malleea is one of Coonawarra’s classics, The Musician one of Australia’s most outstanding red wines selling for less than $20 (having won many trophies and medals). The largely fully mature vineyards are principally shiraz and cabernet sauvignon, with a little riesling and merlot. Exports to the UK, Canada and Asia. 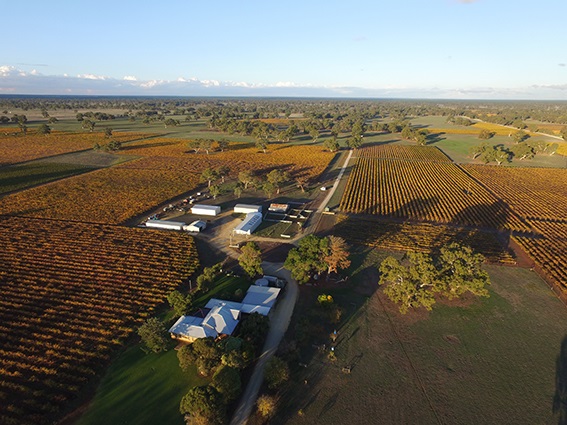 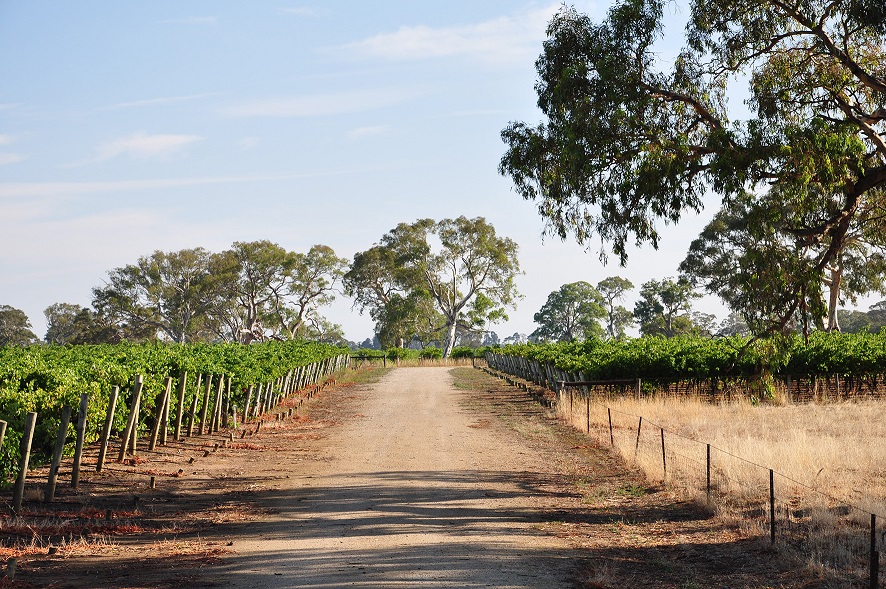