Wine writer Erin Larkin shares a surprising trend from her tasting of WA cabernet for the annual Halliday Wine Companion.

Sitting on the other side of the ‘tasting season’, as I have started to call the busy period of reviewing for the Halliday Wine Companion, several facts are crystallising. One is that the price of wine, and particularly of cabernet, is higher than I thought. As samples were flooding in, I categorised the incoming wines into sections split out into variety first, followed by region and within that, price. As things got underway, the $10–20 shelf was essentially empty, and the $100-plus shelf overflowing. However, there was nowhere to put the fancy ones because the $30–50 category was bulging out in all directions. If you’d asked me before tasting what the most abundant price point was going to be, I would have said $15–30. So, a lot of premium wines, but is there value? 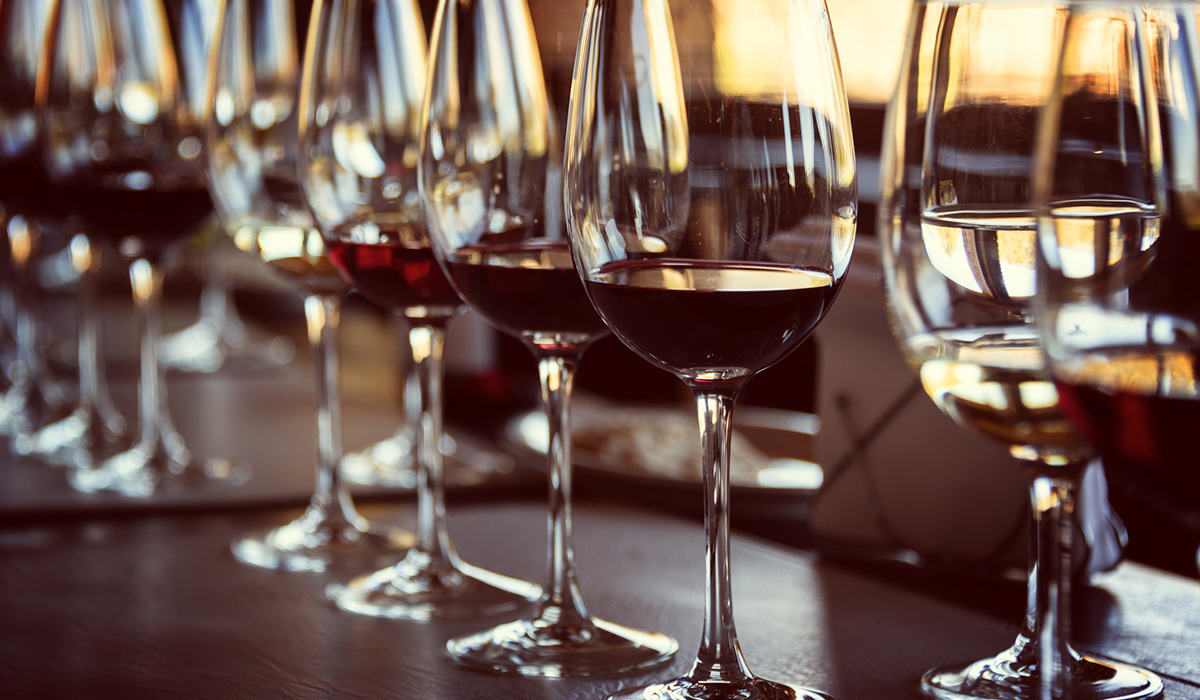 Erin Larkin sampled hundreds of cabernets from around WA in her tasting for the Halliday Wine Companion.

‘Value’ needs clarification, as it means different things to different people. Here, value does not refer to cheap or cheapest, but to bang for your buck.

If we look at the top 10 most expensive cabernets of 298 tasted, we will discover that nine come from Margaret River, the remaining wine (which screams in at eighth place) is from Frankland River. The 10 cheapest wines ($15–18) are more of a mixed bag: five come from Margaret River, four from the Great Southern, and one from Pemberton. Of the total 298 cabernets submitted, 107 were priced at $50 or more, with 27 of those over $100.

What we know about the numbers:

• Not all producers who make cabernet submit their bottles to the Wine Companion, so the data set is inevitably incomplete.
• Not all producers who submitted to this tasting were tasted by me (such is the structure of the tasting panel, with James Halliday sampling a selection before I did), and as such, these were not included in this data set.
• Numbers are numbers, and while they wrap up the narrative, they aren’t the gift. The story, detail and individual wines are the heart.

What’s the point of all this? To circle back to the beginning, I had concerns that the perceived increase in the cost of cabernet might not be in step with rising quality. Oh boy, how wrong I was! It’s true that, on average, a 95-point cabernet will cost you $58.30 in WA, and the rarefied air of the top five cabernets in the state at 98 and 99 points are going to set you back, on average, $136 or more. I can assure you that these wines are scintillating, socks off, business time affairs that will have you wondering where and how you can procure third and fourth bottles. I didn’t want to award so many gold medals. I tried not to, but I couldn’t help it. Who am I to stand in the way of the truth? The below wines are each brilliant in their own way, and value is found among them.