Coonawarra winemaker Sue Bell considers what makes a wine built to last and the beauty to be found in appreciating aged styles.

It’s the initial structure and fruit quality that can hold wine for a long time. Age doesn’t kill fruit. That core fruit intensity remains, but you get all these layers of complexity beyond aromatics and fruitiness that grow in the wine over time. When you smell a wine that’s 10 years old, you can tell straight away it’s a wine with age, and that’s exciting. When you try one that’s 30 or 40 years old, that’s such a privilege. There aren’t many wines that can age for that long, and when they do, it’s extraordinary to see. 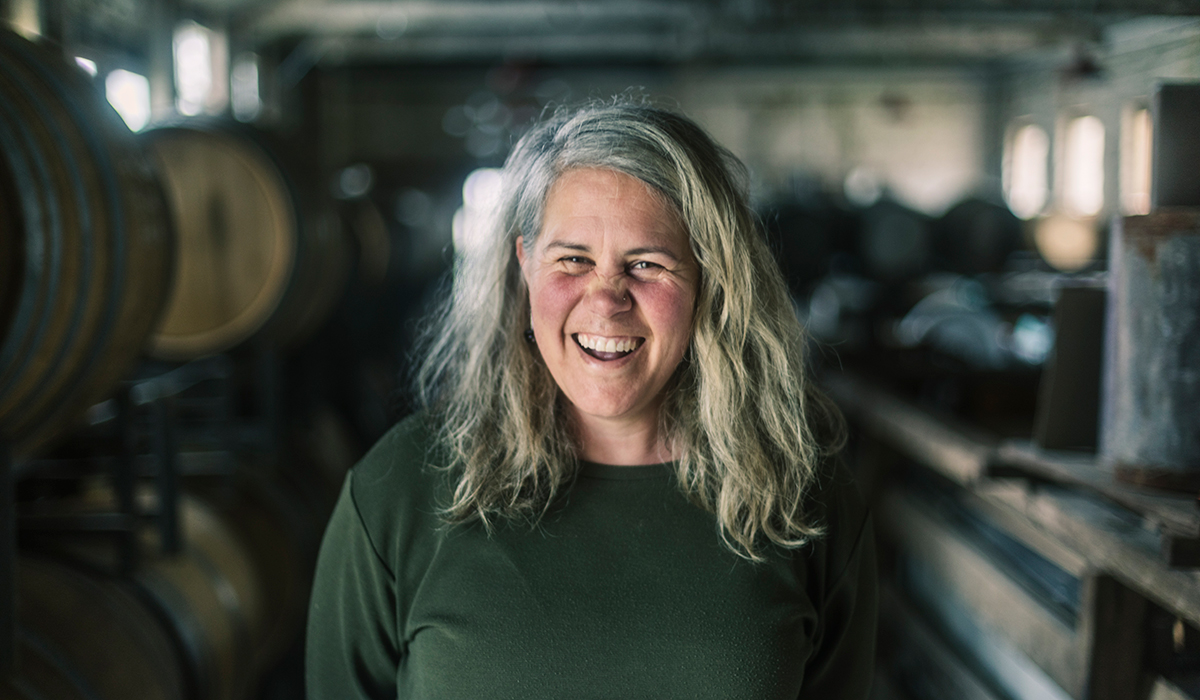 I’ve had young wine drinkers come to my cellar, and they have these fresh palates and ideas. The first time you show them something like an aged Coonawarra cabernet, you can see the expression of surprise on their faces because they’ve never experienced wine like that before. I’ve got four nephews who are all in their early 20s, and I gave each of them a wine from their birth year when they turned 21. Being your standard teenage boys and drinking whatever they can lay their hands on, it’s been lovely to see them appreciate these aged wines. You don’t need to be a connoisseur to recognise the difference, complexity and specialness of aged wine.

In reality, the number of people with cellars is not many. People don’t own homes as much anymore, and we also see the impact of climate change and improper wine storage. So, enjoying aged wines is a harder thing to do now, but I really think it’s worth it. That’s perhaps where auction houses and wineries have a role to play, as they often do have the facilities for ageing, and if they’re selling old wines, they have to guarantee they can store them properly to ensure people can experience good examples of aged wine.

I have wines that I make to release early that still have ageability, but I also have others that I deliberately hold back. Much like sparkling wine matures under cork before release, with a red wine like Coonawarra cabernet sauvignon, you have the growing season, the winemaking, and then the maturation in the bottle is the final part of making it the wine it becomes. It’s an accountant’s nightmare, but it’s a real privilege to make wine in this way. To know that in your career you’re only going to see the wines you’ve made reach their potential beyond your retirement, or that your children will drink them, is a humbling thought.

When choosing aged reds...
You cannot age all red wine. They need to have structure, a good tannin profile and natural acidity, as well as a core of dense fruit. Cabernet from a cool climate wine region ticks all those boxes.

This is an extract of an article from issue #46 of Halliday magazine. Join today to access the magazine in print and online.