Viognier is a neat lead into this group of five alternative white varieties, as it can cause one taster to wrinkle their nose in distaste, and the next to slobber in ecstasy. Jancis Robinson puts it pithily when she says, in her 2012 book Wine Grapes, that 50 years ago only 14ha existed, all of it in France. By the time of publication, 4396ha were planted across many countries, and that amount continues to rise. Used as a five per cent co-ferment with shiraz, it produces some of the great red wines of the world in the northern Rhone Valley, and this approach is led by Tim Kirk of Clonakilla in the Canberra District in Australia. Used thus, it justifies its success. As a single-variety white, the wine changes radically, notwithstanding Yalumba’s quixotic mission to make it the greatest white wine in their portfolio. The problem is its high pH and other issues that usually make it a one-glass-only proposition – oily, flat, phenolic, etc. Then you come across an exception to prove the rule in Indigo’s Beechworth Viognier.

Arneis is another variety that had all but disappeared, in this instance, in Piedmont, Italy. By the 1970s, only two Piedmontese producers – Vietti and Bruno Giacosa – were prepared to put up with the viticultural difficulties it posed, and it gained the local dialect ‘little rascal’. 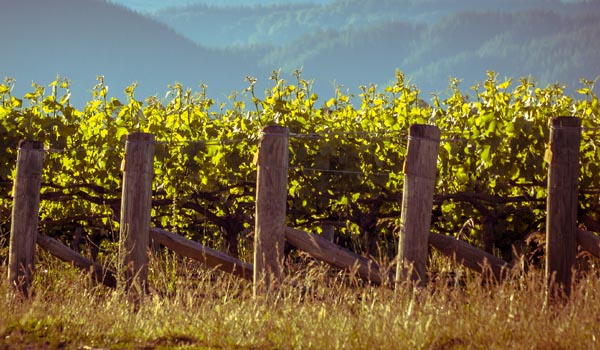 Fiano, hailing from the south of Italy, is a personal favourite. It is at least 850 years old and was widespread across Italy until phylloxera arrived, but has several champions, including king maker Antonio Mastroberadino. It produces a white wine with texture and abundant flavour, and it is succeeding in temperate regions such as Margaret River and Heathcote.

And so to gruner veltliner. It wasn’t until I wrote this newsletter that I discovered its possible ancestry (via DNA) as a grandchild or half-sibling of my beloved pinot noir. It makes a wine every bit as versatile as riesling, particularly in its ability to age with grace. Some years ago, in an old cellar in Austria, I was lucky enough to taste a bottle from my birth year (1938). I only wished I could share the ultimate longevity of that wine another 50 years on.