James on cabernet from top regions in the east and west

To this day, Coonawarra is off the map for people living in nearby capital cities. Adelaide is the best, a straight road and, in the days before radar, a fast one.

It’s symbolic because Coonawarra has never become a must-visit region. It’s dead flat, height measures in millimetres when it comes to the difference between the prized red soil, and the despised black soil. In the 1970s, and into the first part of the ‘80s, it also suffered from the scourge of what was called ‘minimal pruning’. That means that there was effectively no winter pruning, only summer hedging, coupled with unending sprays of herbicides to keep the earth completely bare (to allow frosty air movement in the hope of avoiding frost damage). The result of the hedging process, although it was amazingly cheap compared to conventional pruning, was vines that looked like massive hedgehogs in winter, with blackened arms and spurs, and foliage going every which way in the summer. The bunches themselves were either underripe, normally ripe or overripe, giving rise to what I used to call ‘pie and peas’ flavours. A further problem for Coonawarra has always been the dominance of the big company players with big vineyards, and the relative dearth of family wineries. Most certainly, the latter exist, but on a ratio far below most regions.

For all that, Coonawarra produced one of the great shiraz wines of the twentieth century, the Wynns 1955 Michael Hermitage. It was also first out of the blocks with cabernet sauvignon, and for decades Coonawarra and cabernet were virtually synonymous. Here, Mildara’s 1963 Cabernet Sauvignon, nicknamed Peppermint Pattie, mesmerised all comers (myself included) with its mint-laden flavour. One curiosity is that the Bordeaux blend that is so readily produced by its nemesis was not and is not common. 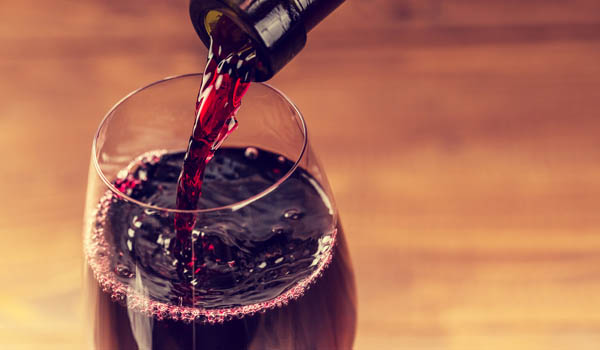 So that leads on to the nemesis I have just referred to, Margaret River. No matter whether you are a winemaker, a retailer, a writer, or otherwise, few would argue the toss on the primacy of Margaret River for cabernet and cabernet blends. It towers over all other regions, and if you doubt that, look at any of the results from capital city wine shows. It’s hard to see this changing. Margaret River has two vast air-conditioning systems in the form of the Pacific and Southern Oceans. Its seasonal run has not changed much over the past 30 years and shows no signs of the advancing start of vintage seen elsewhere. Add to that its incredibly stable climate, with large amounts of rain in winter and dry summers, and it truly is Australia’s viticultural Garden of Eden. There are many small to medium-sized, family-owned and run wineries; and there is now a host of accommodation and a slew of excellent restaurants.

I do not doubt that this newsletter will bring howls of rage from Coonawarra, but the facts are surely undeniable. Can Coonawarra make very good cabernet sauvignon/cabernet blends? Yes, it can, and its representation in the wines covered in this newsletter shows this to be the case.