Until the devastating frosts of 1956, malbec was an important part of Bordeaux’s red wines, great or otherwise. In the wake of the reconstitution of the vineyards, malbec was rarely replanted. Worse was to come. In 1968, 4900ha were planted, yet by 2011, only 1000ha remained. Even its modern-day success in Argentina had a scare in the last quarter of the 21st century with a vine pull scheme similar to that of South Australia when old, low-yielding shiraz and grenache vines met their death.

In 2019, a tad over 6000 tonnes were crushed in Australia, and I confidently looked to the areas in which malbec plays a positive role: Clare Valley, Margaret River and Langhorne Creek. But I was smashed by the figures. The total crush was 6078 tonnes, of which the Clare Valley contributed 247 tonnes, and – most surprising of all, Margaret River had 171 tonnes, leaving Langhorne Creek leading the way with 714 tonnes. Now don’t get me wrong, Langhorne Creek has always produced lovely malbec (and defeated Argentina in a wine show in Australia a few years ago).

But where did the 4868 missing tonnes go? After due consideration, I decided that size doesn’t matter. Malbec’s synergy with cabernet sauvignon is excellent, but it can stand proud as a 100 per cent varietal wine, and in either form, it makes a plush, rich winter wine looking for some flame-grilled beef a la Argentina. 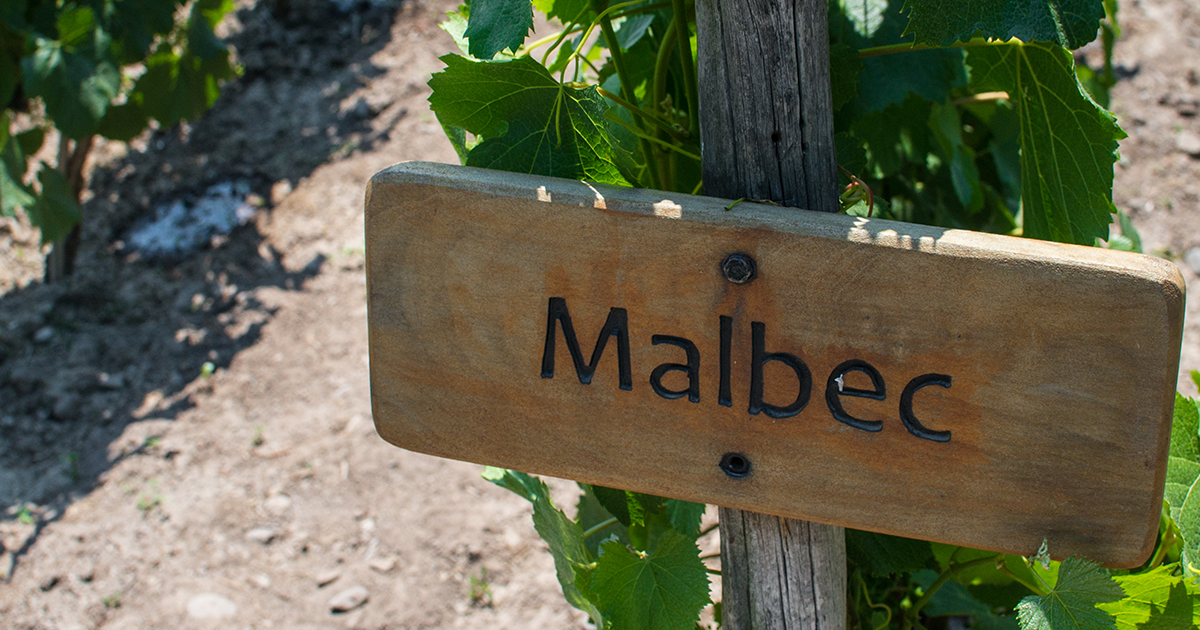 This article was taken from James Halliday’s monthly newsletter on Thursday, June 11, 2020. You can subscribe to the Halliday Wine Companion newsletter by clicking here.