James on the world-class quality of Australian pinot noir

The 2017 vintage was a golden one for pinot noir in Australia’s foremost regions, with 157 wines scoring 95 points or more in the 2020 Halliday Wine Companion. The Mornington Peninsula and Yarra Valley contributed 42, Tasmania 34.

The climate through the growing season was cooler than any year since 2002, a vintage that produced some pinots that are still full of life today. Screwcaps were still being adopted after a breakthrough by the Clare Valley winemakers led by Jeffrey Grosset in 2000, making this longevity even more remarkable.

The Australian production of pinot noir at that stage was only a fraction of what it is today (47,569 tonnes), with an average price per tonne of $1027. That average price was greater than that of any other major red or white variety. 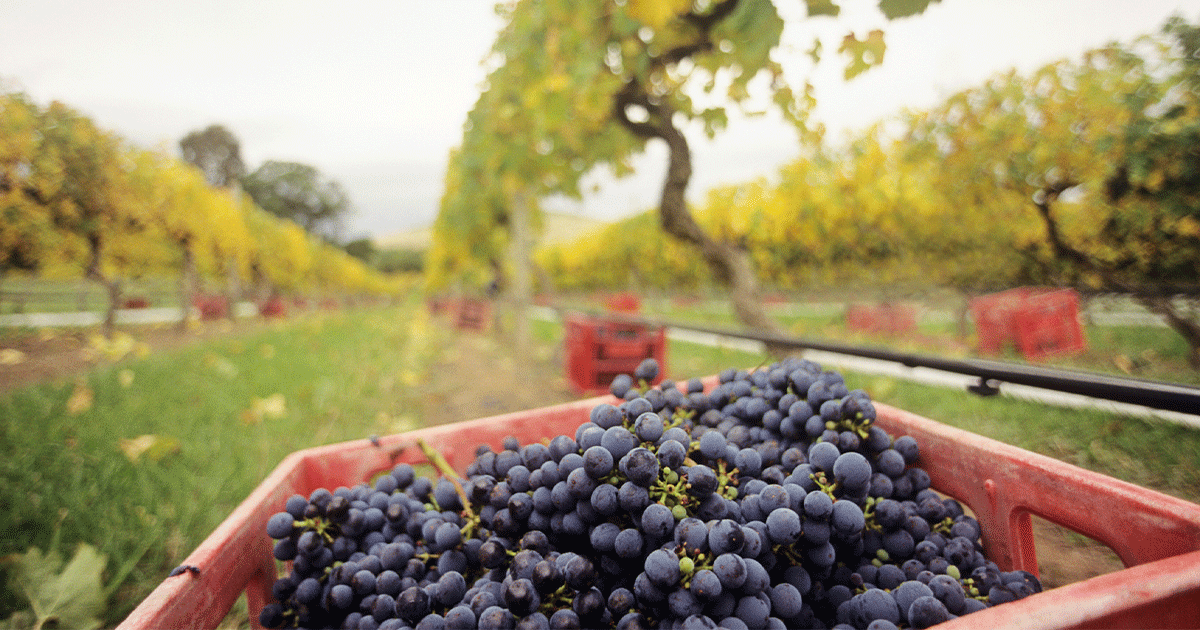 Enough statistics. Twenty years ago, pinot noir was regarded as a curiosity outside of Victoria. Even in Melbourne, it was dogma that Australian pinot noir was grossly inferior to Burgundy – so much so that any comparison was frowned on, a ridiculous situation. You should use great Burgundy to set the bar and endeavour to understand the multiple choices involved within the vinification.

There is a constant churn in the adoption, modification or dispensation with those choices. It is why Australian vignerons take up any opportunity to work in Burgundy during vintage. It’s why they spend substantial amounts buying and drinking Burgundy, more often than not with like-minded devotees of pinot noir.

And it’s why they produce pinot noirs that can be of equal quality to those of Burgundy, especially in the context of blind tastings.